While it’s no secret that historically, the focus of attention in the creative world has been more focused on male artists and creatives, women were never actually less talented, and the Zurich art scene is giving light to that fact. For a long time, men dominated the scene, and female artists were almost entirely missing from historic art collections. Today, their work often goes for much less on the market, and women are still massively underrepresented when it comes to contemporary art institutions. 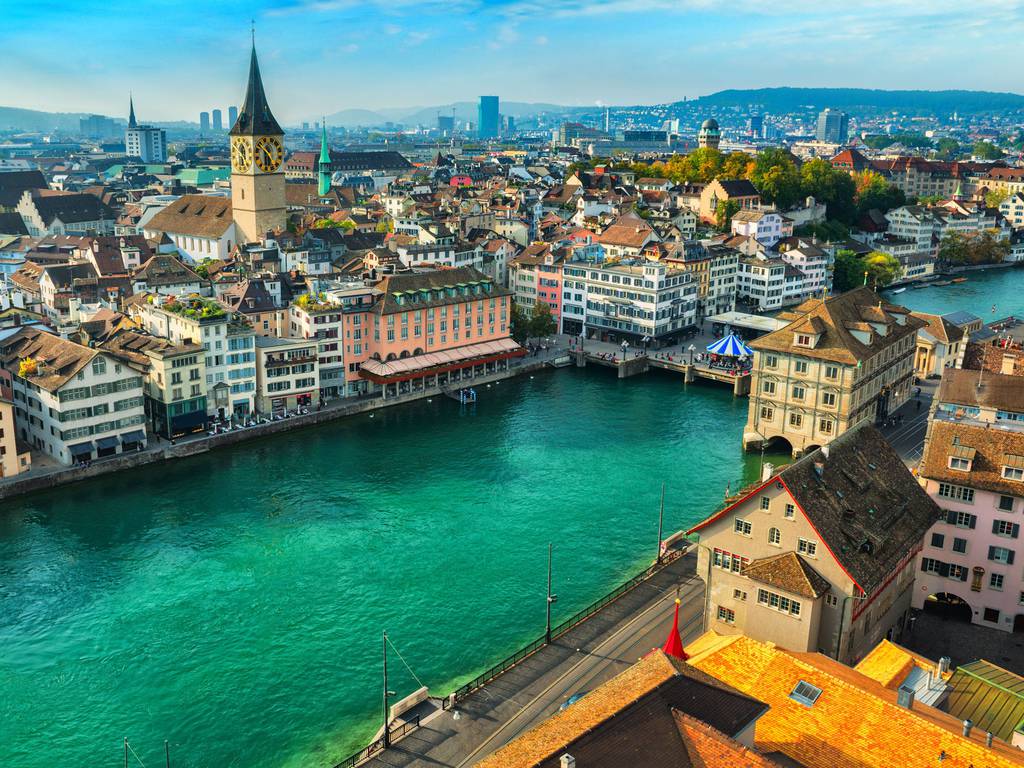 Underrepresentation of women in arts is so prevalent everywhere in the world, and Switzerland is a shining example of change on the scene. In that country, ambitious artists and art connoisseurs take higher positions in the industry and push a more inclusive agenda. There, women are significantly more influential in society and even more so when it comes to the Swiss and Zurich art world.

Women In Zurich Get More Opportunities to Showcase Their Art 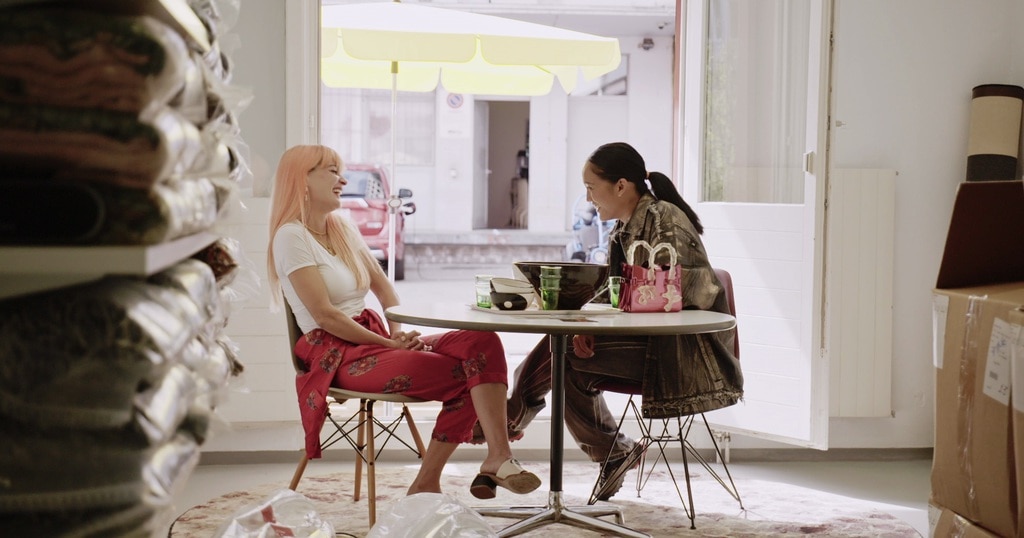 Never before have women had more opportunities to showcase their art than they now do in Zurich and elsewhere in Switzerland. Some three-quarters of the art students in their universities are made up of women, which shows a more promising future for them. In the Swiss metropolis of Zurich, the industry has changed dramatically over the past few decades.

One label founder and designer from Zurich, Nadja Stäubli, has shared her view on the changing landscape in arts. She has been running her own rug shop for ten years, and according to her, the changes in the industry have been significant. In an interview, she stated that the industry has also changed in her eyes, revealing many things that inspire her. There are many female-led places in the Swiss metropolis, and they definitely deserve attention. Nadja’s shop is certainly one of those, and her famous rugs are certainly something worth seeing and purchasing.

Step-by-Step Tutorial: How to Correctly Paint a Mirror Frame

Painting a mirror is a relatively simple DIY project that people can carry out without spending ...

The Top 3 Luxury Hotels to Stay in When Visiting Edinburgh

Edinburgh is a popular travel destination, and it’s also no stranger when it comes to luxury ...

There Are Certain Things People Should Never Wear to a Wedding

A wedding is something beautiful - a ceremony that starts a brand new chapter for two people in ...