The night sky can be a truly fascinating sight to witness, especially in areas with low light pollution. In July 2022, there will certainly be plenty to see in the sky. Be sure to grab your binoculars and have your camera ready for this month’s highly-anticipated Manhattanhenge, late-night meteor showers, and a stunning mid-month supermoon! 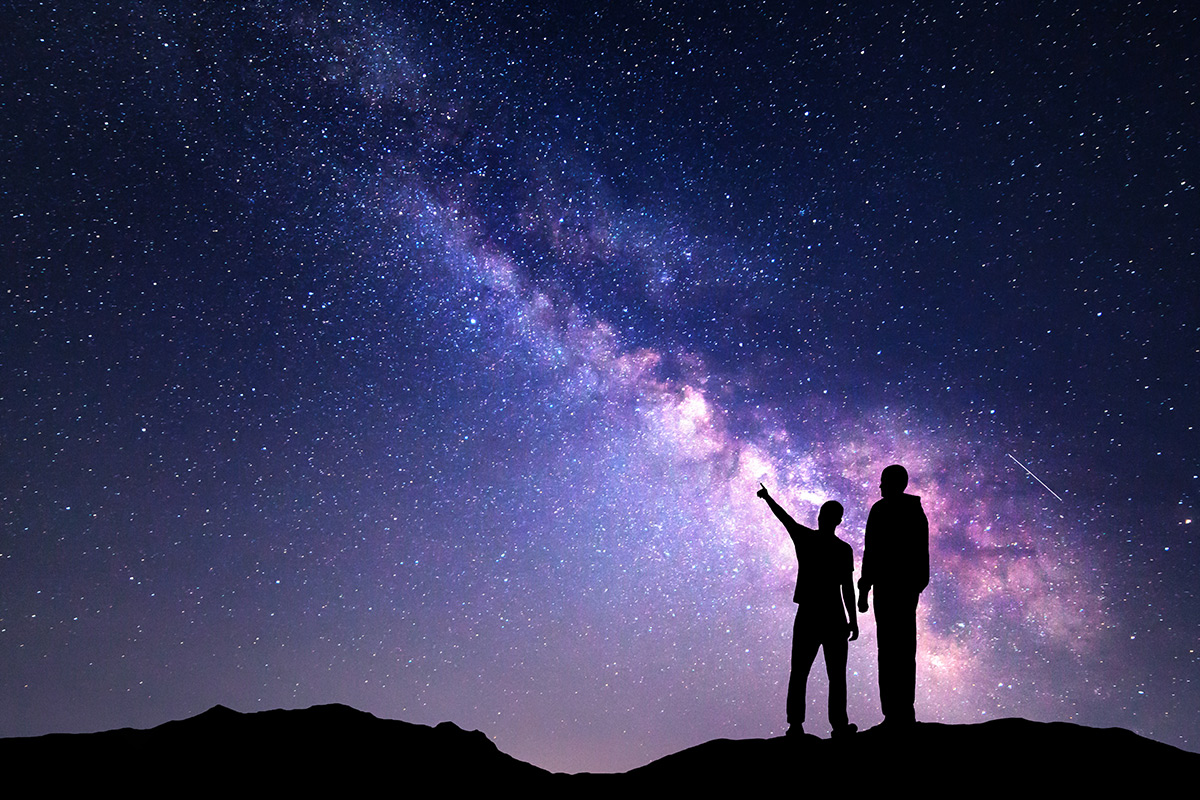 Summer Manhattanhenge in the Big Apple

Manhattanhenge is the popular name given to this event by the world-renowned astrophysicist, Neil deGrasse Tyson. On July 11th and 12th, a handful of east-west oriented streets in Manhattan became the epicenter of this spectacular sight. During the sunset, the skyscrapers in those streets perfectly frame the setting sun. The best views, according to EarthSky, are on 4th, 23rd, 34th, 42nd, and 57th street. You can see the reverse version of this event during the sunrise on January 11th and 12th. 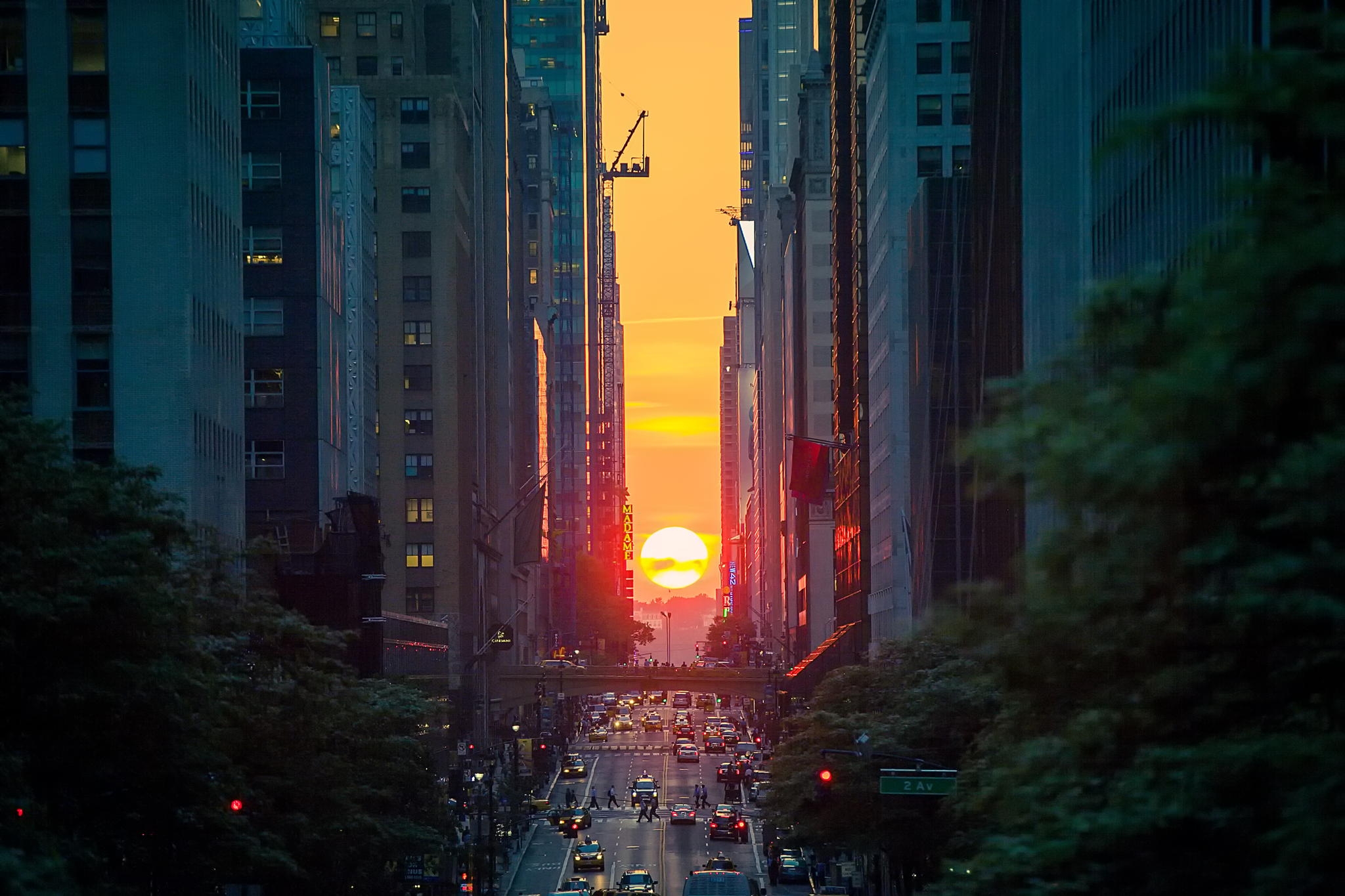 Marvel at the Supermoon

The Earth has been on a supermoon streak, according to NASA eclipse scientist Fred Espenak and his interview with Space.com. Expected on July 13th, this will be the third out of four expected supermoons this year. The fourth will be taking place on August 12th. According to Espenak, a succession of supermoons like we’re having this year isn’t at all uncommon. In fact, it tends to happen every 14 months or so. To catch what will be the closest supermoon of 2022, look toward the southeast on July 13th after sunset. The Old Farmer’s Almanac notes that July’s full moon is called the Full Buck Moon, as the bucks’ antlers grow fully this month. 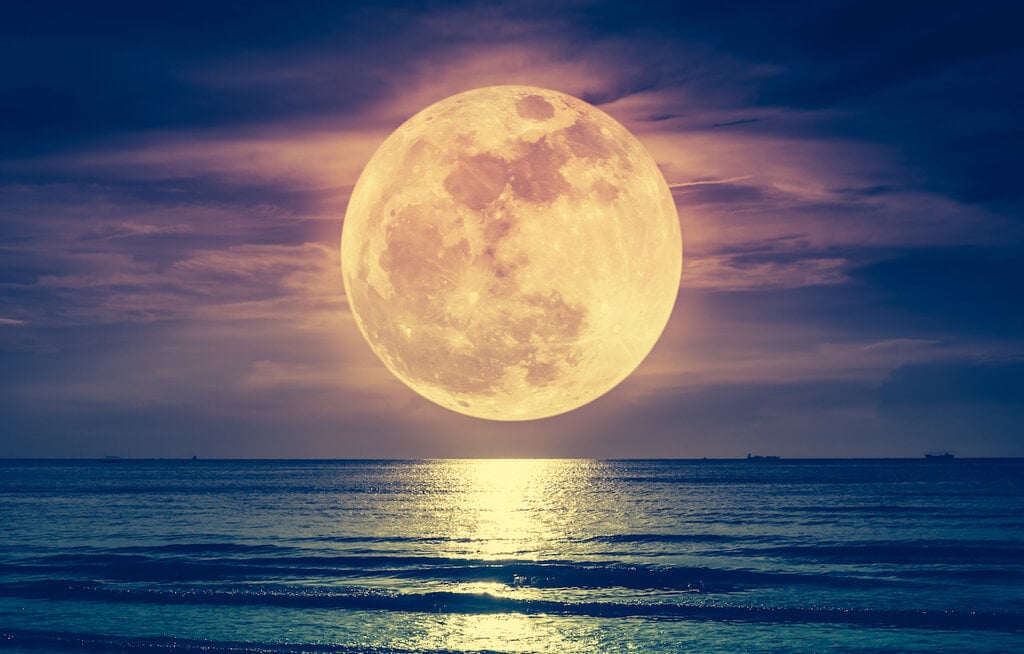 There’s something magical about seeing stunning streaks of light flash across the night sky. This year, the Delta Aquariid meteor shower that runs from mid-July to late August will reach its peak visibility on the nights of July 28th and 29th. 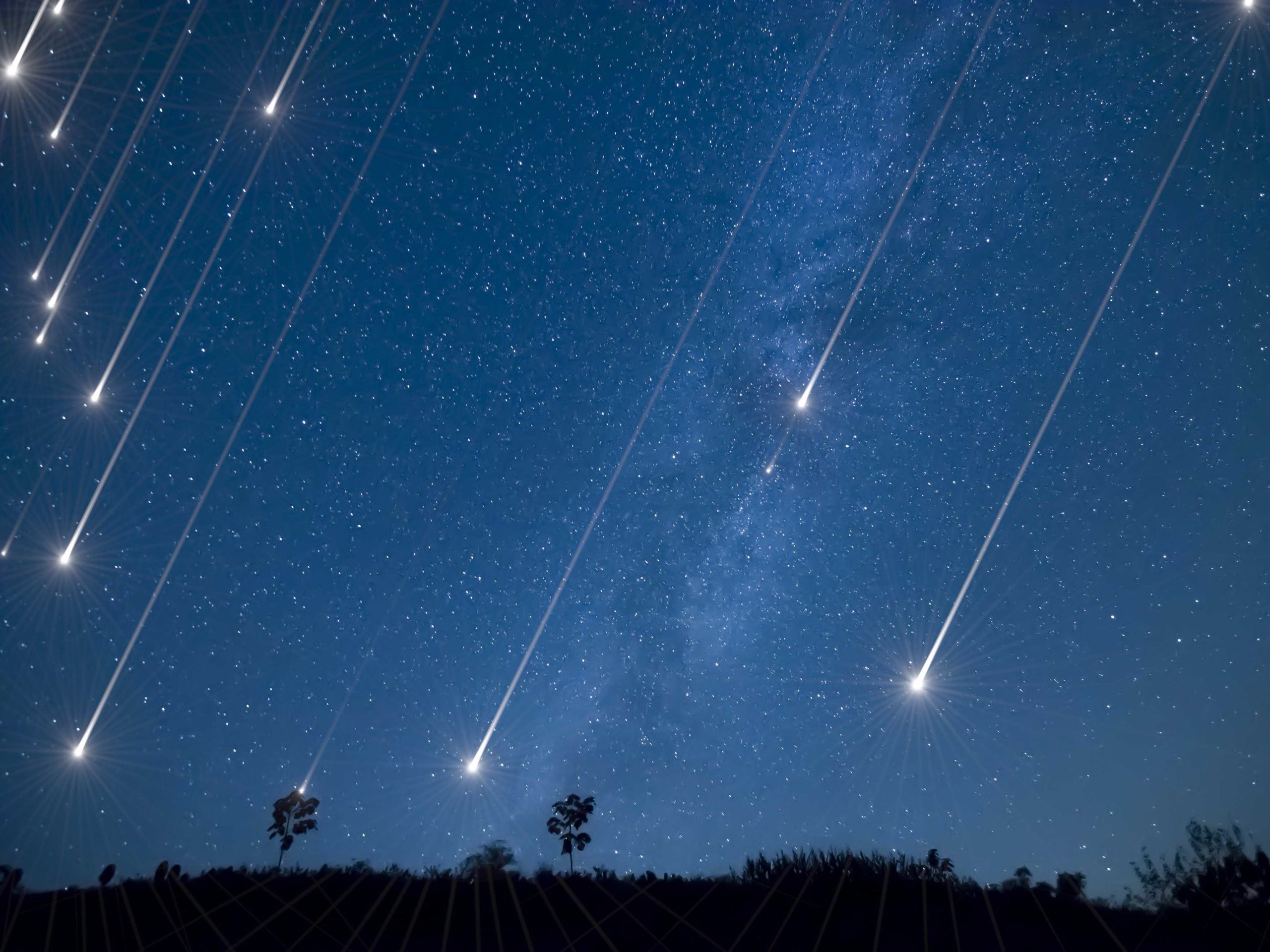 What’s more, the Alpha Capricornids meteor shower that lasts from July 3rd until August 15th is most visible on July 30th. So find yourself a cozy spot with a clear look at the night sky on these nights for a spectacular show!

Are you fed up with a dull interior? Alternatively, your space could be a blank canvas awaiting its ...

Going to a salon to get their high-quality nail treatment can be pricey, but the results are ...

Duff Goldman recently wrote a kid-centric cookbook dedicated to his love for cookies. The Holiday ...