The NYC skyline is known throughout the world for its considerable scale and beauty. Both locals and tourists are often left speechless and breathless once they reach the Top of the Rock and gaze at the city beneath them. Many traveling experts believe that the observation deck at 30 Rockefeller Plaza offers the best view in the United States. 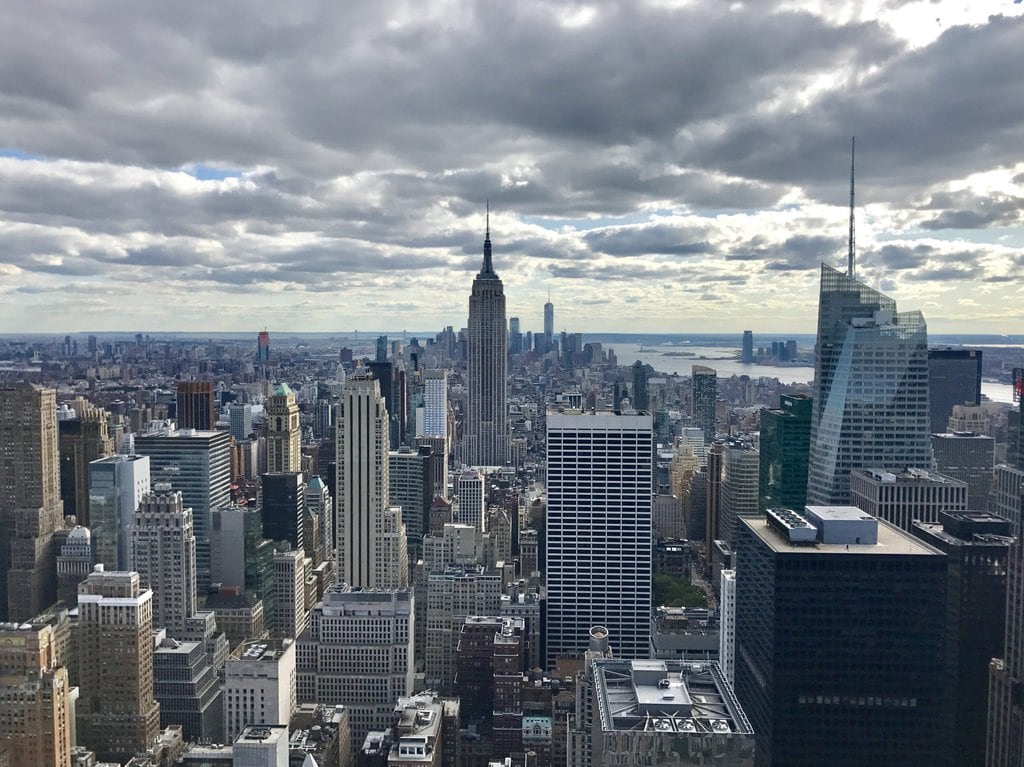 The Best View in the World Is in NYC

According to data compiled by Remitly, a prominent digital financial service provider, the Top of the Rock in Midtown, New York City has collected 42,555 mentions for the word “view” on Tripadvisor, which serves as a testament to its status as one of North America’s leading lookout points.

This observation deck is perhaps the only spot in NYC open to the public that offers a view of the city’s most iconic landmarks and buildings – from Central Park to the Empire State Building. It’s no fluke that visitors from all over the world flock to 30 Rockefeller Plaza to marvel at the Big Apple’s cityscape. 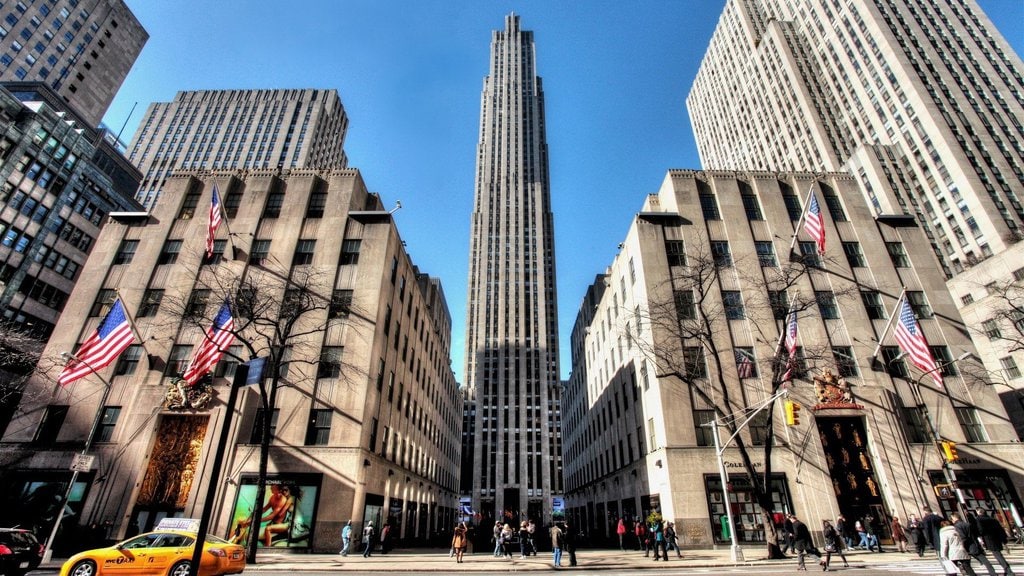 The Top of the Rock is also regularly frequented by people who have recently moved to NYC. Experts believe that the view allows them to acclimate more quickly to their surroundings. Being able to see, and pinpoint, different buildings and sites enables newcomers to get a better feel for their new home. It also triggers their curiosity to discover the city and experience its numerous landmarks.

The observation deck at 30 Rockefeller Plaza earned its spot as America’s top lookout point after Remitly analyzed more than 1.4 million Tripadvisor reviews and saw which sites were praised the most often for their vista.

While no other destination in the United States came close to matching the Top of the Rock, the list drafted by Remitly includes several highly interesting and popular observation decks. The second spot was given to the High Roller Ferris wheel at The Linq Hotel in Las Vegas with 15,535 mentions. 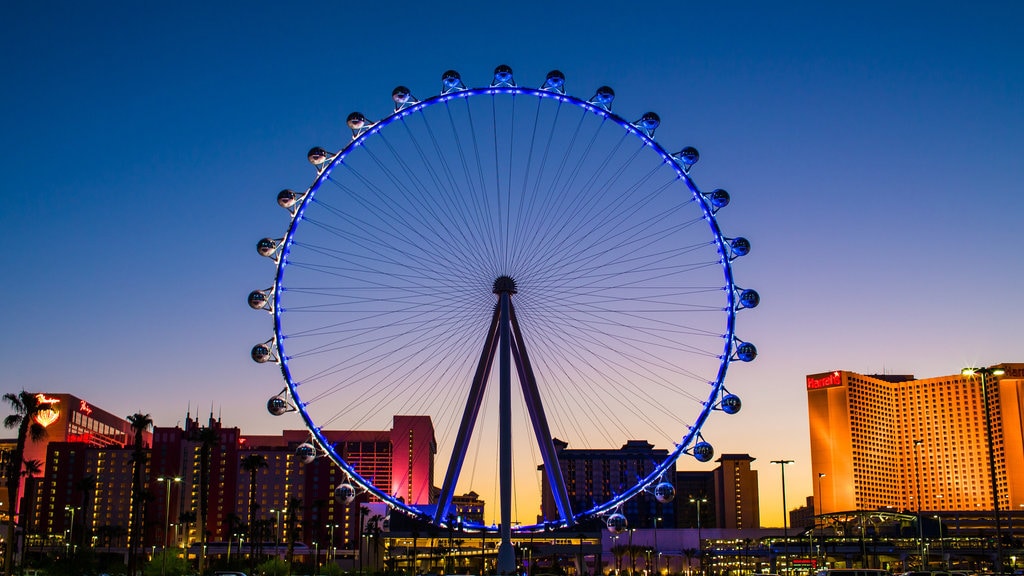 The third spot was taken by San Francisco’s Golden Gate Bridge with a little more than 14,400 mentions. The top five were rounded out by the Seattle Center and Observation Deck and the Griffith Observatory in Los Angeles, which ranked 4th and 5th, respectively.

Internationally, the Top of the Rock made NYC proud because it managed to rival and overtake well-known landmarks such as the London Eye, the Eiffel Tower, Burj Khalifa, and Victoria Peak.

Here Is the Recipe for Najmieh Batmanglij’s Iranian Jeweled Rice

Najmieh Batmaglij is known to many as the Queen of Persian Cooking. She opened up many to the ...

The world of fashion is ever-evolving. If something is "in" now, it may be out tomorrow, and ...

In today’s modern society, it’s commonly accepted that being able to clean and keep a tidy home is ...