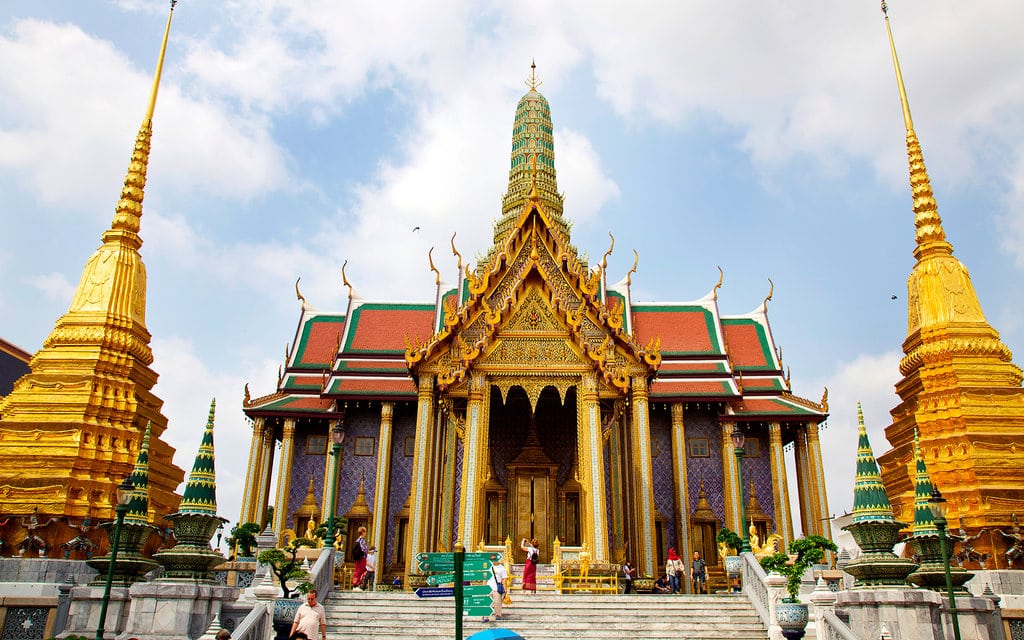 Everyone occasionally deserves a little pampering. However, a luxury trip to a remote location sometimes comes with a heavy price tag, especially if you choose high-end services and five-star accommodations. Unless, of course, you come to Bangkok, which was just awarded the cheapest city in the world for a luxury vacation.

Going to Bangkok Can Be Affordable!

The Thai city, known for its backpacker scene, also offers the best value for luxury experiences, such as a car, a nice hotel stay, and meals prepared by Michelin-starred chefs. Travelers should expect to pay approximately $59 per day to rent a luxury automobile such as a Mercedes-Benz and approximately $150 for a great dining experience. This South Asian city’s five-star accommodations cost only $295 per night, much less than the lowest-priced in Paris. A night’s stay at a luxury hotel in Paris costs $1,753 per person. 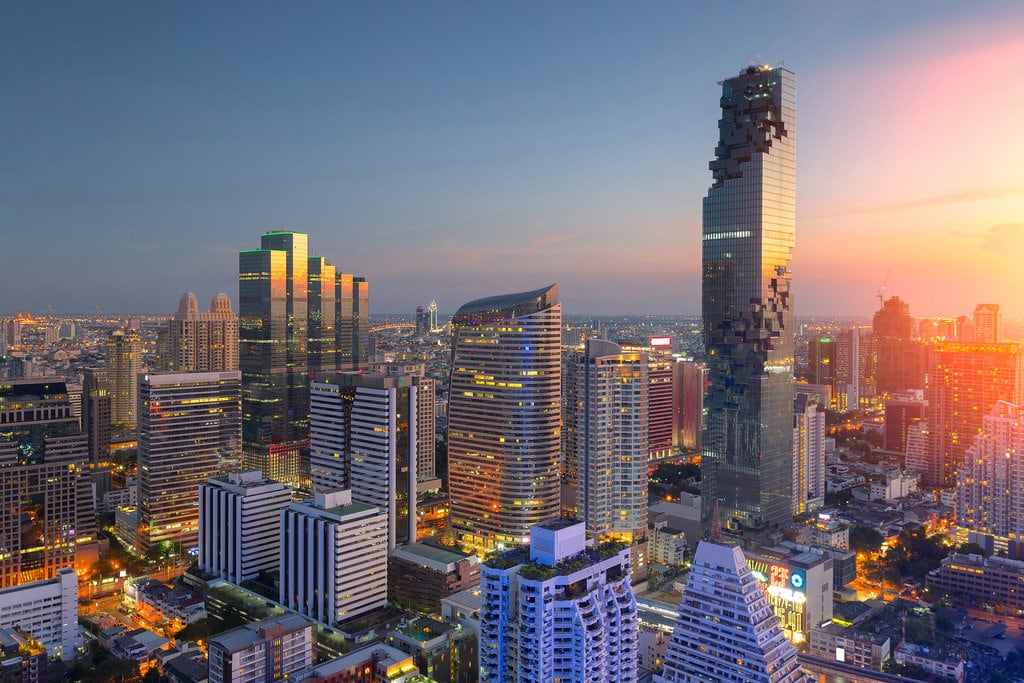 Regarding luxury accommodations, the Thai capital provides an abundance of excellent hotels and villas. The Standard just inaugurated its first location in Asia: The Standard, Bangkok Mahanakhon, which is situated in the 78-story King Power Mahanakhon tower and offers amazing views of the city.

Bangkok, as one of the most visited cities in the world, is well-known for numerous reasons. The Southeast Asian megacity is a beacon for all types of travelers, as it’s synonymous with amazing food, wild party nights, and real culture. And yes, Bangkok has you covered regardless of your budget, age, or preferred activities. 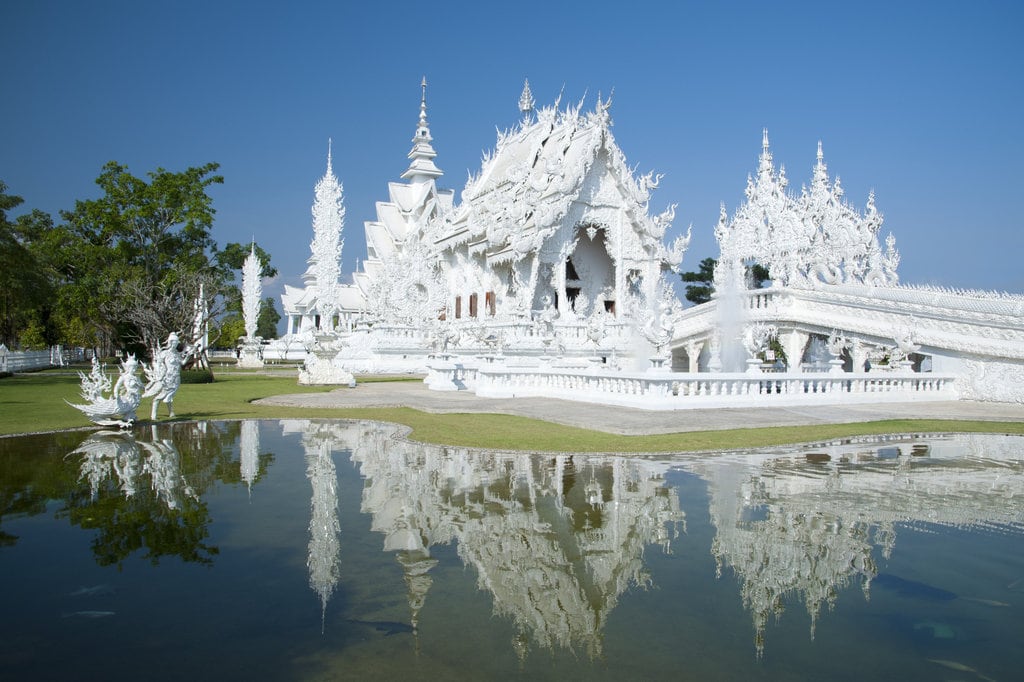 On the list of the most affordable cities for a luxury trip on a budget, Brussels ranked second. The Belgian capital, which is renowned for its chocolate, is also the cheapest destination in Europe, notably in terms of the cost of a five-star hotel ($680) and luxury car rental ($150). A Michelin-starred supper in Brussels costs approximately $156.

Verona was the No. 3 destination on the list. The city in Italy has the second-lowest average nightly rate in Europe for spa hotels, at $177.

Sugared Melon With Cardamom and Mint Is a Must-Try Recipe

The best recipes are the simplest recipes. If you're looking for a refreshing summer treat with ...

On Sunday, April the 3rd, the 64th annual Grammy Awards took place in Las Vegas, at the MGM Grand ...