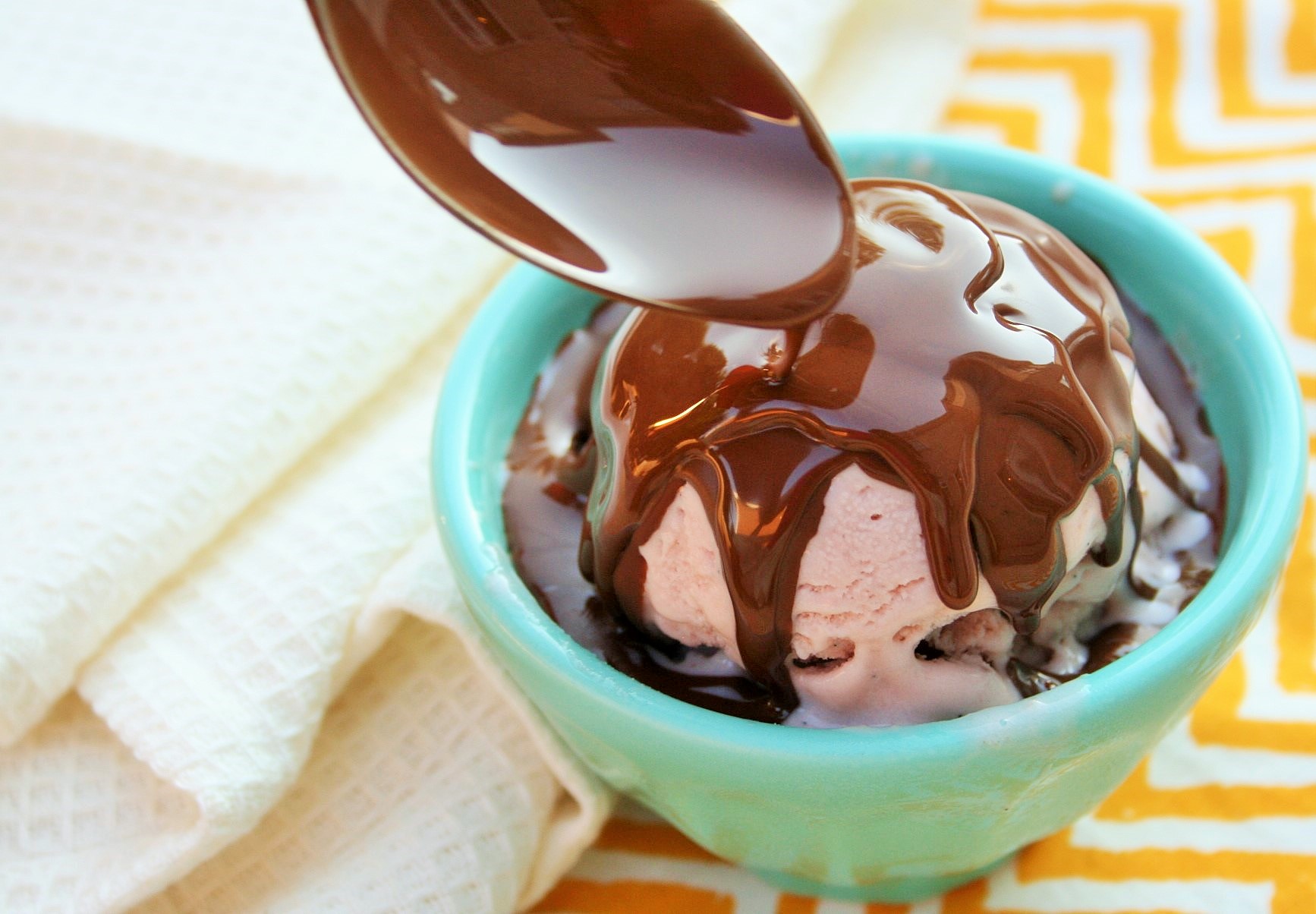 Cutting out dairy can appear to be a daunting task, especially given how common cow’s milk is in all our favorite foods. So, if we decide to stop eating dairy (for health or other reasons), do we have to give up everything that contains butter, yogurt, or cheese? Wrong! You’re in luck if you’re lactose intolerant or prefer a non-dairy diet. The powers that be have created a variety of vegan “dairy” options, including vegan cheeses and a plethora of plant-based milk alternatives. Not to mention that there are a plethora of delicious non-dairy ice cream options available. Here are some of them. 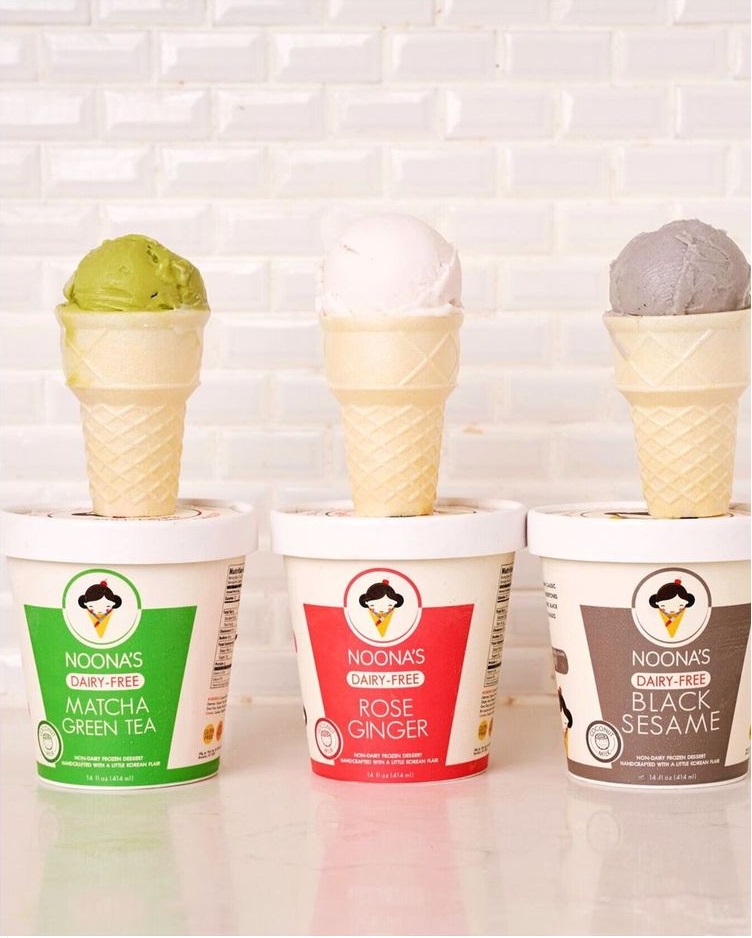 This Brooklyn-based company was founded on the idea of making ice cream using ingredients commonly found in Asian-American households. That means they have delicious creative flavors like Rose Ginger and Black Sesame that you must try. Oh, and just so you know, their vegan items are made with coconut cream, which means extra deliciousness. 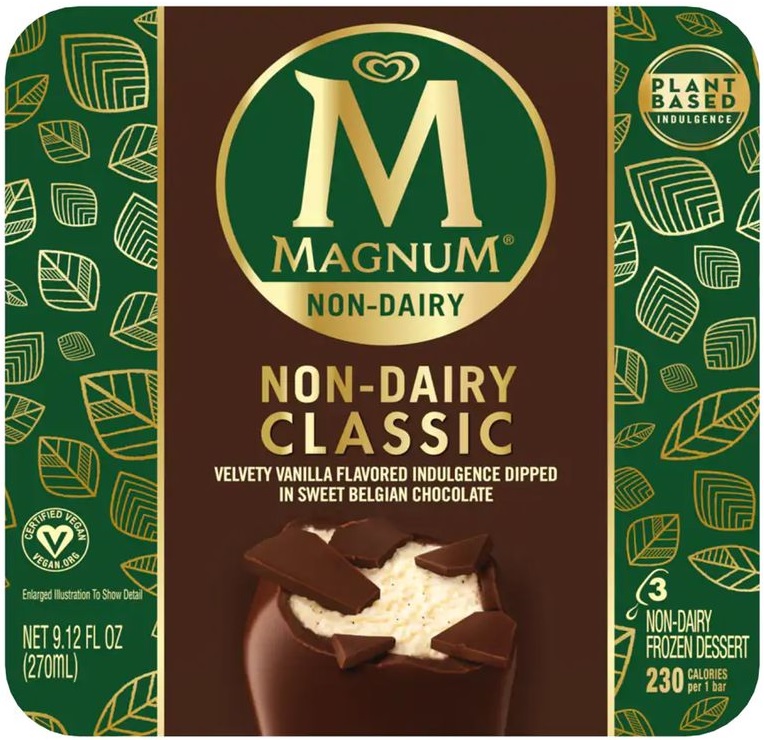 If you can’t resist the temptation of eating chocolate-covered products, get excited because Magnum has something delicious just for you. They make dairy-free bars in a variety of flavors with a unique combination of pea protein and coconut oil. They manage to taste identical to their dairy-filled counterparts. 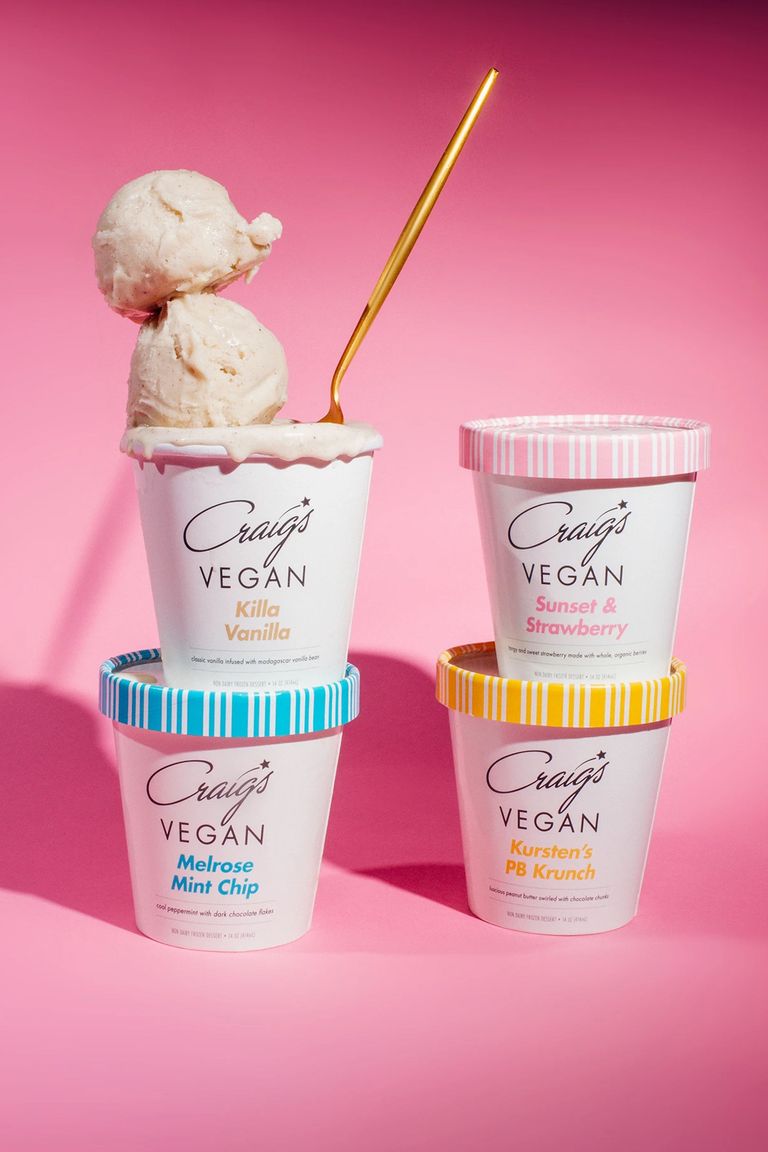 Craig’s vegan ice cream, popular at the Los Angeles restaurant, is now available for purchase nationwide. After you’ve had a taste, you’ll be eternally grateful. Craig’s cashew milk base is extremely creamy, and all of its flavors are also gluten-free. 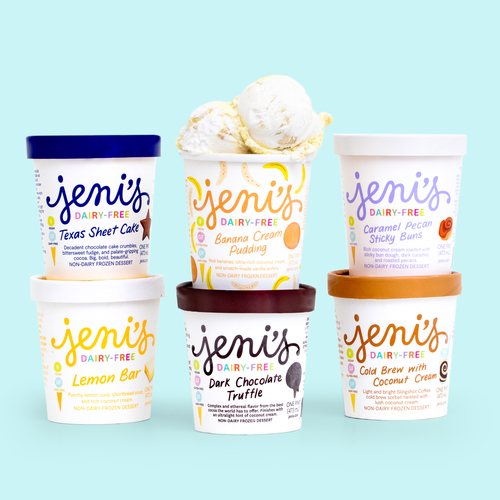 Jeni’s Splendid, an Ohio-based ice cream company, debuted its new dairy-free line earlier this year, with four new flavors including Cold Brew with Coconut Cream and Dairy-Free Dark Chocolate Truffle. Each pint is made with high-quality coconut cream. It gives it the body and texture of traditional ice cream. DROOL. 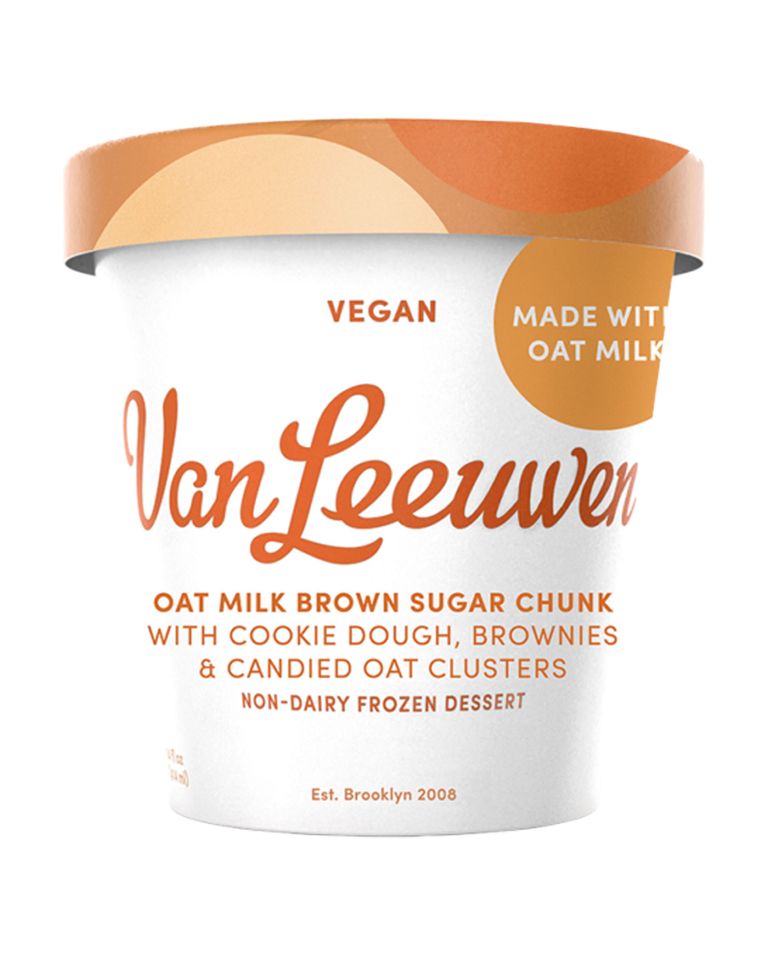 Homemade caramel sauce is always a great ace to have up to one’s sleeve. This sauce goes amazingly ...

During her two-decades-long career, Tara Bernerd has helped some of the richest and most famous ...