No, we’re not talking about the English trifle/shepherd’s pie combo Rachel made on the beloved show Friends. This is a salad recipe that the actress, Jennifer Aniston enjoys as her favorite, and it’s been going viral on social media for a while. It’s filling, fresh, healthy, and full of flavor! 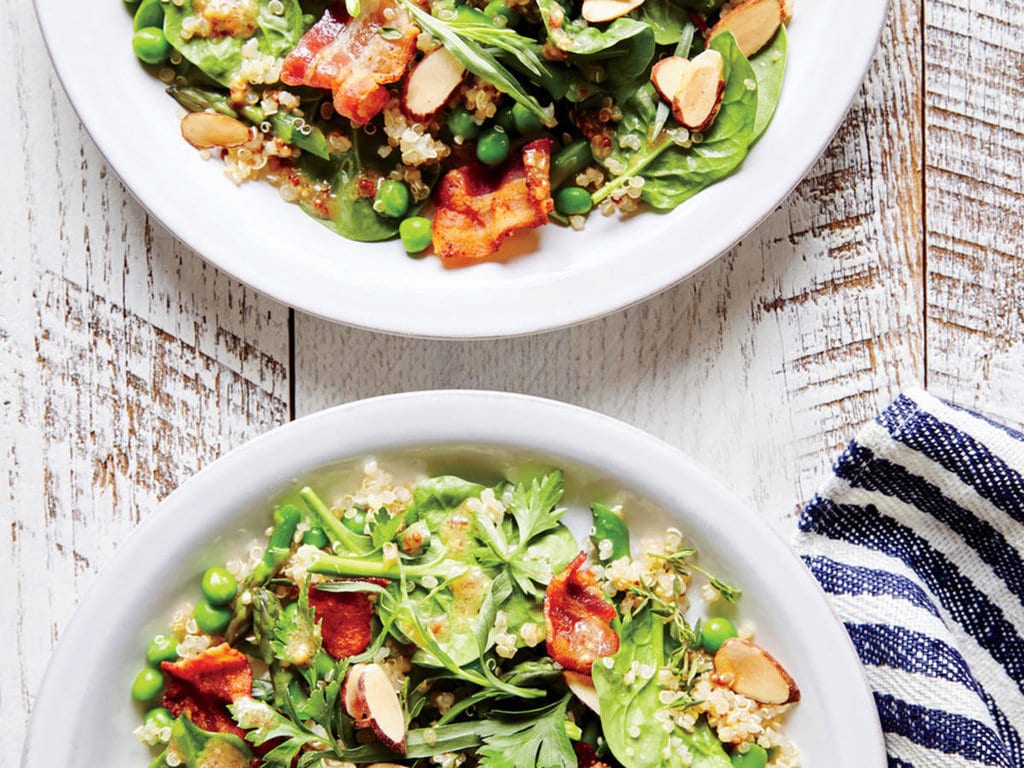 The Legend Behind the Jennifer Aniston Salad

In a Los Angeles Times article from 2010, Courtney Cox talked about eating this salad with Jennifer Aniston and Lisa Kudrow being one of her favorite rituals from the years filming the sitcom. Courtney described it as an improved version of a cobb salad and talked about how Jennifer has a way with food. Jennifer elaborated on the recipe years later and the internet seems to love it! 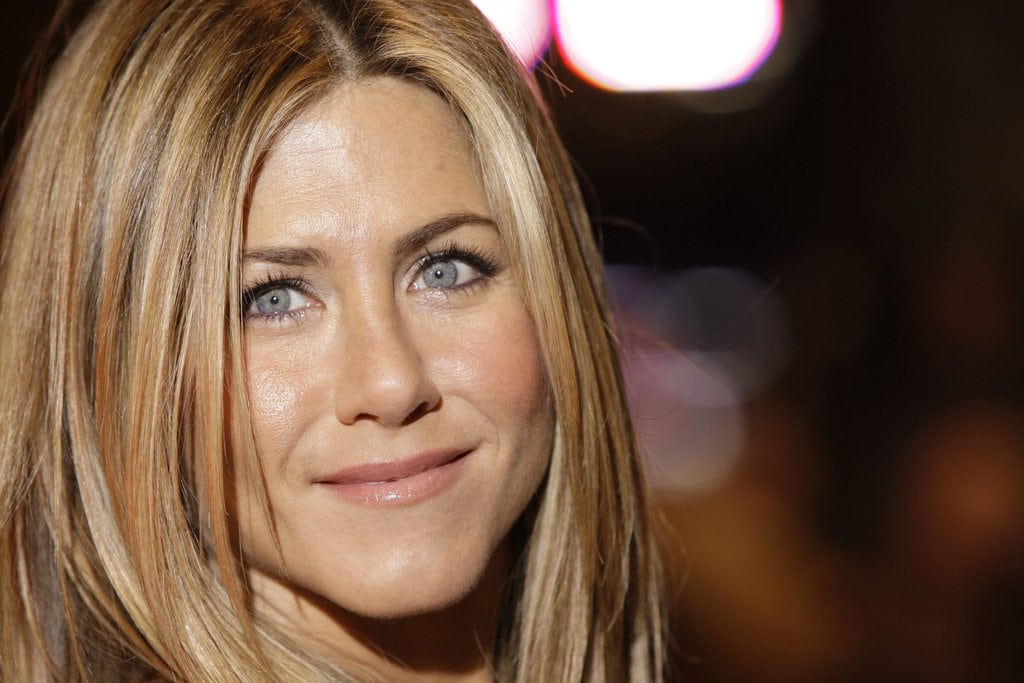 To prepare the Jennifer Aniston salad, you will need: 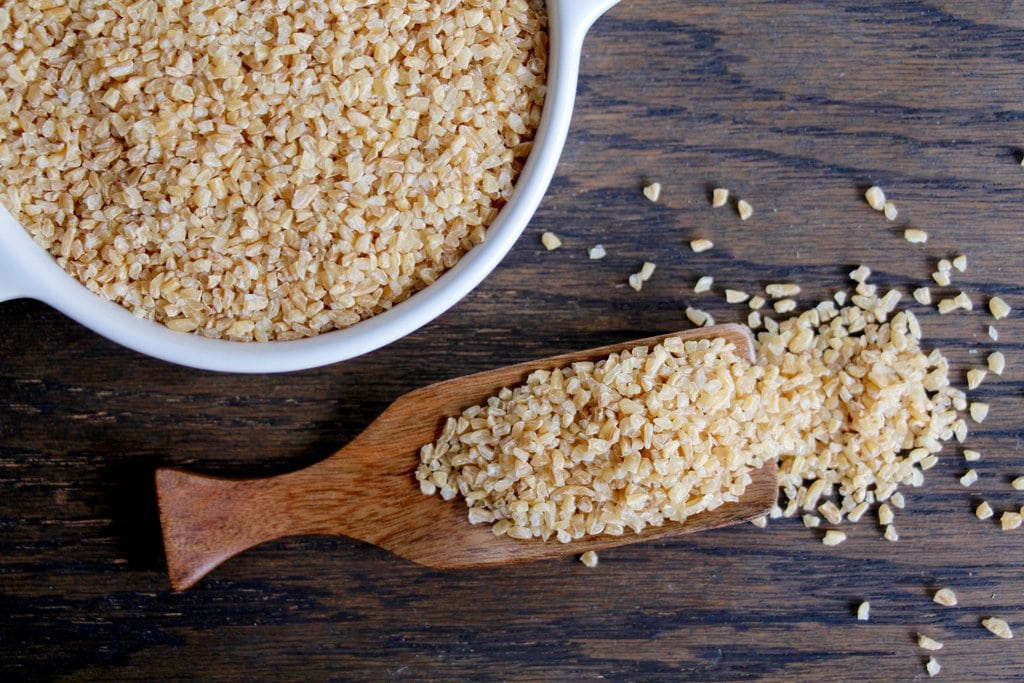 A Bit of Cooking and Prep

Cook the bulgur following package instructions, transfer it to a bowl, and let it cool. Cook the turkey bacon, let it cool, and roughly chop. Take some time to properly chop, dice, or slice (to your preference) the remaining ingredients. Put the olive oil, lemon juice, salt, and pepper in a small bowl, and whisk them together to make the dressing. 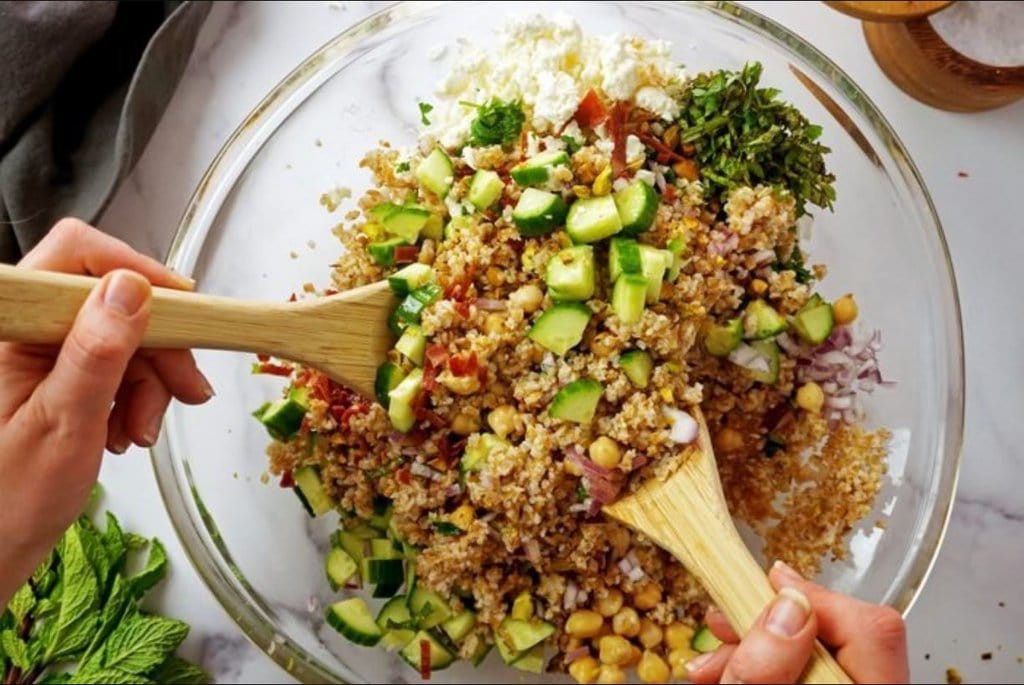 Putting the Salad Together

In a large bowl, combine all the ingredients, add the dressing, and toss well to combine. The salad can be served immediately. It can also be made ahead and stored in the fridge until dinner time. Feel free to change up the grains, add lean protein, or omit the turkey bacon completely to make this salad more suitable to your taste!

3 Retro Home Design Styles That Are Making a Steady Comeback

Boredom may not be the main cause of your mid-quarantine home makeover: Denverite Allie Sutterer ...

Women Are Driving Forward the Art Scene in Zurich and Switzerland

While it's no secret that historically, the focus of attention in the creative world has been more ...

Are you fed up with a dull interior? Alternatively, your space could be a blank canvas awaiting its ...