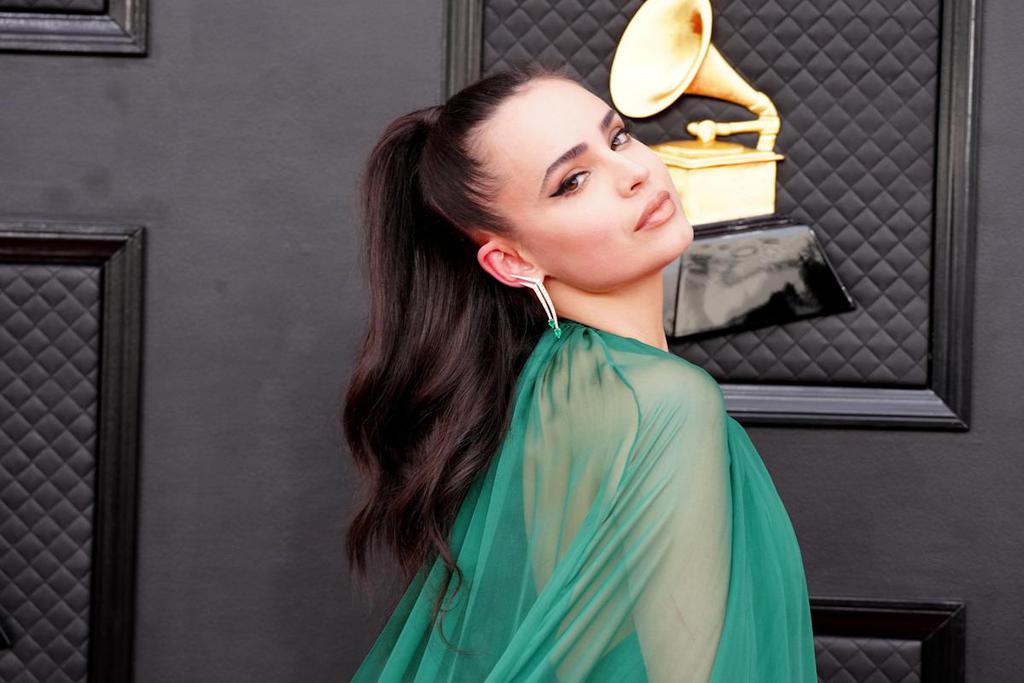 On Sunday, April the 3rd, the 64th annual Grammy Awards took place in Las Vegas, at the MGM Grand Garden Arena. One of the celebrities in attendance that stole the show with their stunning attire for the evening was certainly Sofia Carson! The Disney Channel star looked stunning and classy in a Maison Valentino gown!

What Sofia Carson Is Known For

The lovely Sofia Carson is an American actress and singer. She’s well known for her role in the Disney Channel series Austin & Ally. In the popular movie franchise, Descendants, Carson starred as the daughter of the Evil Queen from Snow White — Evie. Most recently, Carson released her debut album. This means that the public is very likely to see this rising star at many other red carpet events in the future! 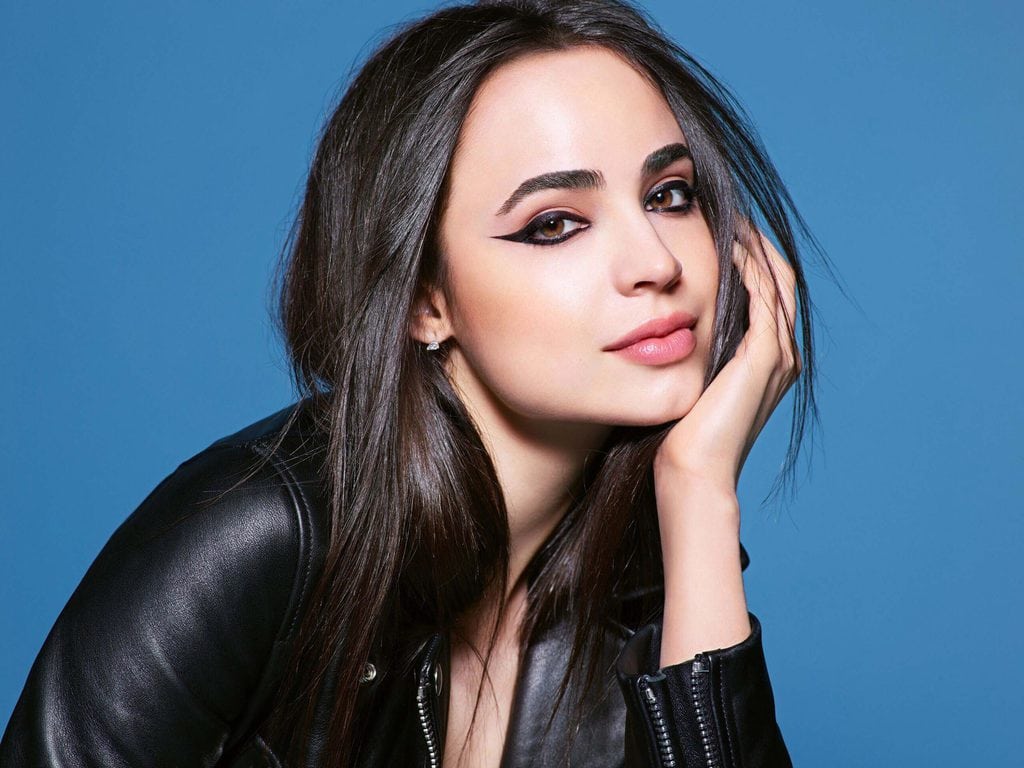 Sofia Carson walked the red carpet at this year’s Grammy Awards in an emerald color gown by Maison Valentino. The gorgeous and understated long gown had a fitted waist and a halter neck. A sheer cape flowed gracefully in the back. The dress exuded vintage glam with its many pleats that created a stunning texture. The outfit was quite fitting for this type of event and Carson certainly wore it beautifully. 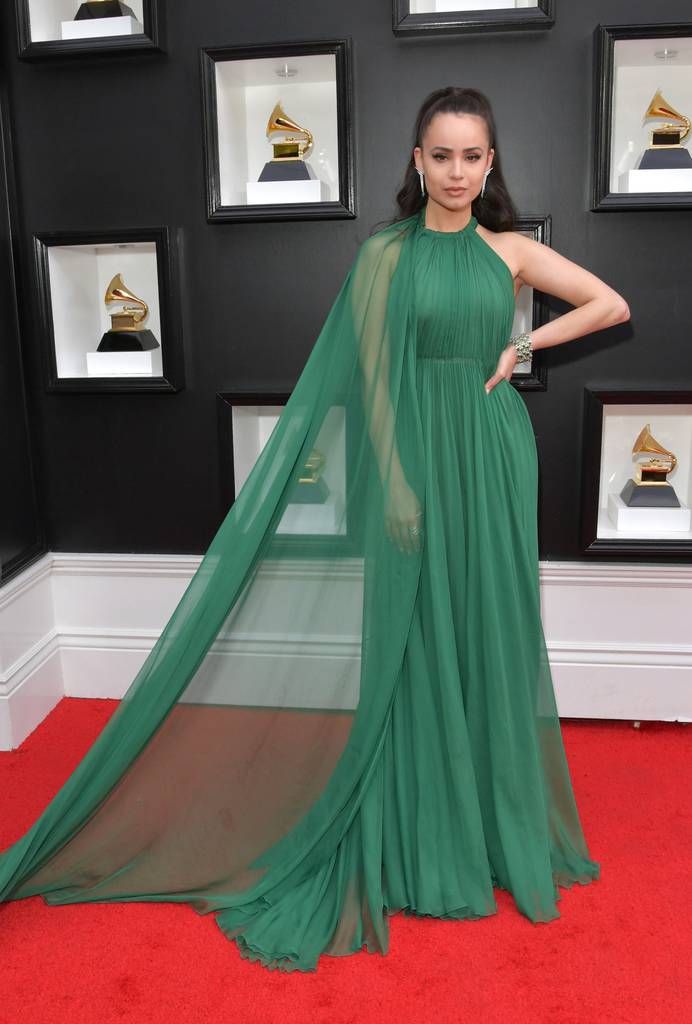 Some might say that the style of the dress itself was reminiscent of what was popular in the ’60s. However, fashion trends do come back around and this star modernized the look with a few twists. Her hair was up in a high ponytail creating a clean and classy look with gorgeous brunette locks cascading in the back. Her makeup was on point with peachy nude lip color and stunning cat eyeliner. All the accessories Carson wore complimented the outfit perfectly. These included silver and emerald earrings, a silver ring, and a lovely green and silver cuff bracelet.

There are moments when you get stuck in your home's design. After some time, gazing at the same ...