Recently, Nicola Peltz got married to Brooklyn Beckham, after a long engagement. The couple’s Big Day was in her parents’ Palm Beach estate and she was looking like she had come straight out of a fairytale in her bridal outfit. 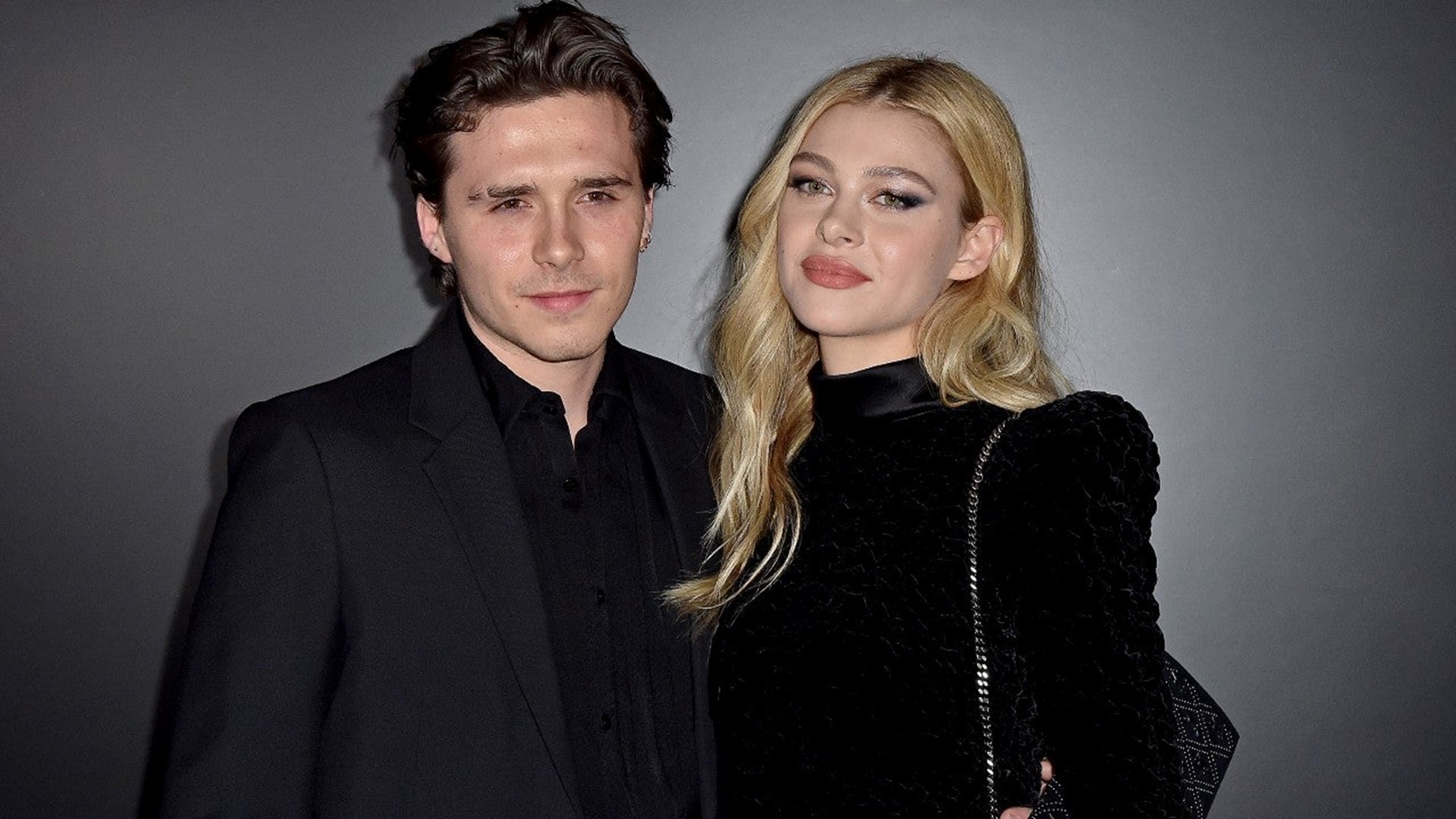 The bride-to-be collaborated with the design team at Valentino to get her dream bridal look. Part of the team was also the creative director of the label, Pierpaolo Piccioli. It took one year to create the stunning piece for Nicola Peltz, as well as two trips to Valentino’s headquarters in Rome and additional two fittings in the US.

The 27-year-old bride donned a classic haute couture wedding dress with a sleeveless square neckline, a cathedral-length train, and matching gloves, as well as a long French lace veil. Peltz told Vogue that it was a no-brainer to choose Valentino for her wedding day because she is a long-time fan of the label and Piccioli’s work. She even sported Valentino for 2021’s Met Gala.

Leslie Fremar, her stylist, said the final product was a work of art, thanks to the simple fabric of the dress and the lace overlay. She also commented that the simplicity of the dress was magnificent and they even removed the embroidery because it didn’t need much detail. 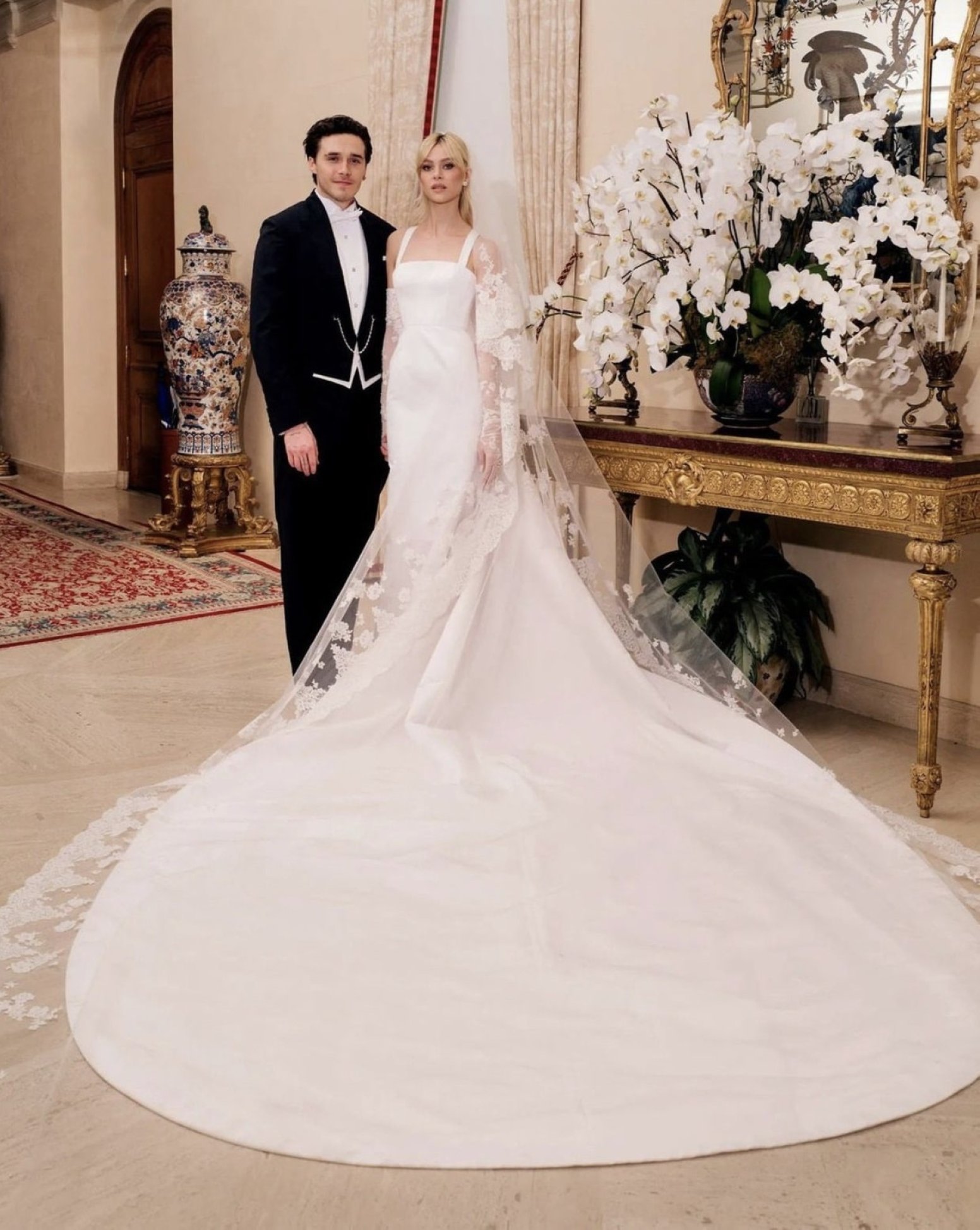 Nicola Peltz took the inspiration for her bridal look from Claudia Schiffer and Brigitte Bardot for a half-up, half-down hairstyle. She achieved that with the help of her hairstylist, Adir Abergel. The stylist later told Vogue that the actress is like her little sister who annoys her but who’s also the best. Peltz kept on sending her rad images of early Schiffer, including such with bangs. They were the inspiration behind the bride’s look.

A Chanel makeup artist, Kate Lee, was the one who enhanced the bride’s natural beauty on the wedding day. The look was very fresh and natural, but with a few little details to pop under the veil. The idea was to show off her natural features but also do something a bit more modern and unexpected.

Going to a salon to get their high-quality nail treatment can be pricey, but the results are ...

Homemade caramel sauce is always a great ace to have up to one’s sleeve. This sauce goes amazingly ...

Dutch Restaurant Reveals the Most Expensive Burger in the World

Not many pleasures amount to the simple joy of having a juicy burger to satiate your craving. Some ...