The 23-year-old Naomi Osaka debuted on the red carpet of this year’s Metropolitan Museum of Art’s Costume Institute Gala. The tennis star was a co-chair of fashion’s biggest night and wore a striking dress from Louis Vuitton. She walked with the creative director Nicolas Ghesquiere and her older sister and retired tennis pro – Mari Osaka.

The Osaka sisters and Nicholas Ghesquiere arrived together because they had all helped accomplish the athlete’s colorful look. Vogue called it the boldest and most thrilling style statement the tennis star had made so far. Apparently, Mari and Naomi Osaka share a passion for fashion and designing. According to Naomi, her dress had a special meaning because it hinted at her Japanese heritage with its Koi fish imagery.

To Naomi Osaka, American Means a Mix of All Cultures

As she shared upon her arrival, Naomi’s dress and look represented her two backgrounds, American and Japanese. The tennis star was born in Japan to a Japanese mother and a Haitian father. She moved to the United States when she was just three years old. According to her sister, the design of Naomi’s dress fitted with the theme of the event, which was In America: A Lexicon of Fashion. 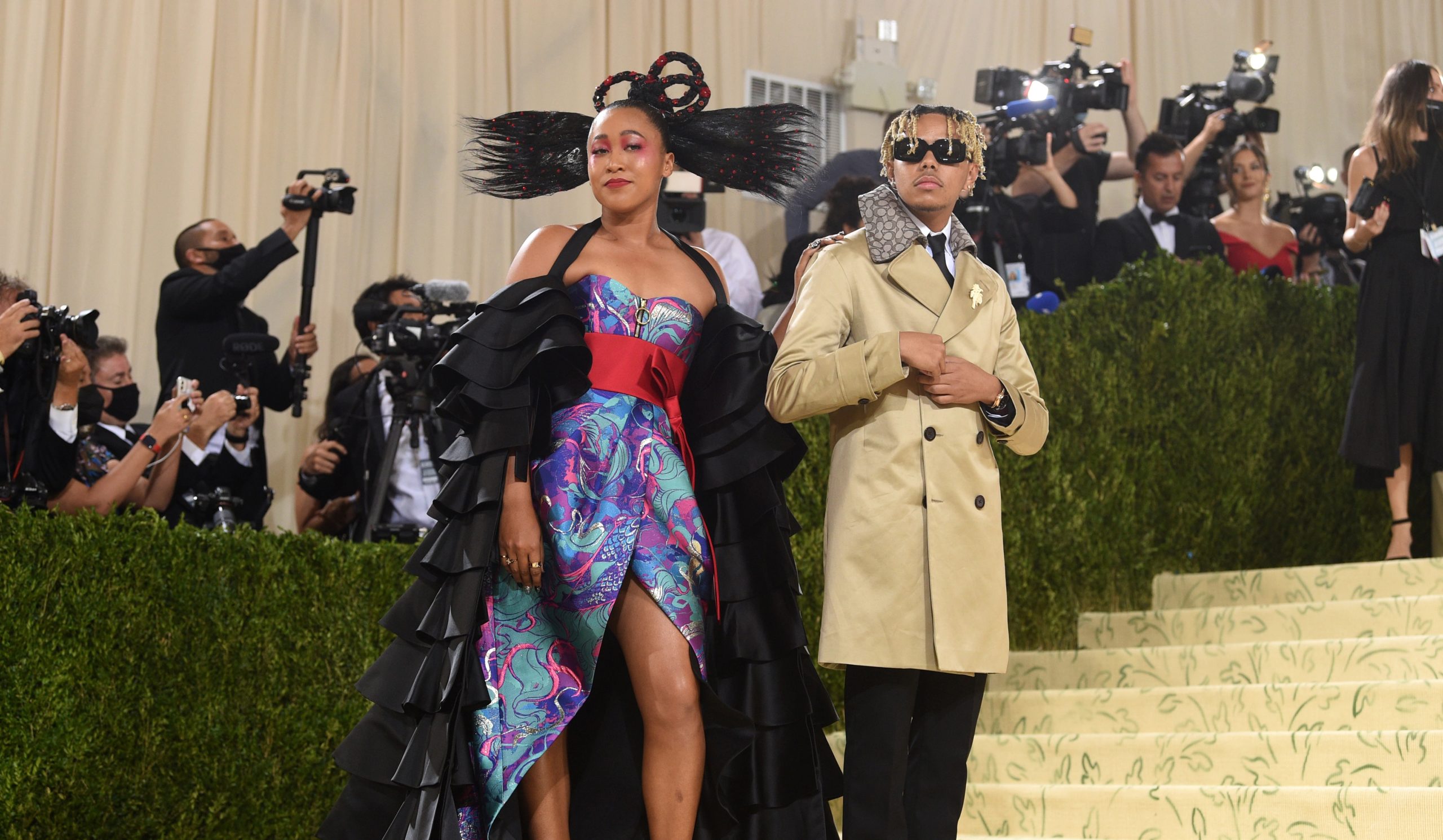 Mari Osaka further commented that the dress celebrates who all Americans are and how they all play a role in the American Dream. She also pointed out that it was a celebration of cultures that add unique elements to the melting pot that is America. Wearing a Louis Vuitton dress was not unexpected for Naomi Osaka because, as one of the biggest athletes in the world, she did promotional campaigns for the French fashion house earlier this year. She also sported the brand during the ESPY Awards this July.

Osaka is among the world’s most marketable athletes and has been ranked eighth in endorsement income for athletes in 2020. That year, she also became the highest-earning female athlete of all time for annual income. In addition to a huge fan base, Osaka has also gained significant recognition as an activist.

A Quick and Delicious Chaffles Recipe for a Scrumptious Instant Dinner

Take waffles to a new level with this simple yet delicious chaffles recipe! The low-carb variant of ...

Not all sandwiches are created equal. Some are double, and others are triple, like in Peru. Like ...