People are sporting the McBling from 2022, so zip up your tracksuits and charge your bejeweled BlackBerry. You’re seeking the McBling aesthetic if you’ve been googling Y2K on Depop or trawling thrift shops for Von Dutch trucker caps, Juicy Couture tracksuits with Juicy emblazoned on the back, or tight baby t-shirts with the bedazzled, cursive Baby Phat logo. 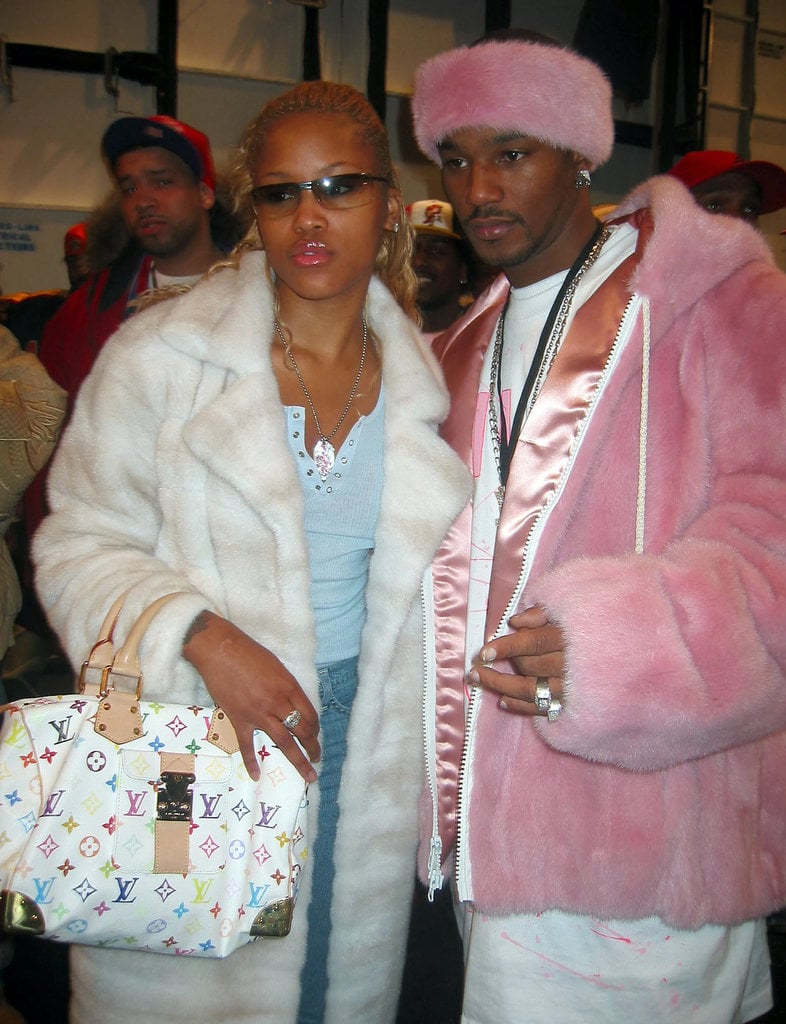 More About the Trend

Still confused about the distinction? The Motorola speaker is playing the grainy music ringtone McBling. It involves taking off the headphones that were around your pink metallic iPod mini. It’s dousing your chunky highlights with your Viva la Juicy scent.

With the dominant trends of smaller waistlines and relaxed glitz, Y2K, on the other hand, came in a little earlier on the chronology of fashion history. Consider McBling as Y2K’s flashier sister. The era gradually changed into something more distinct. 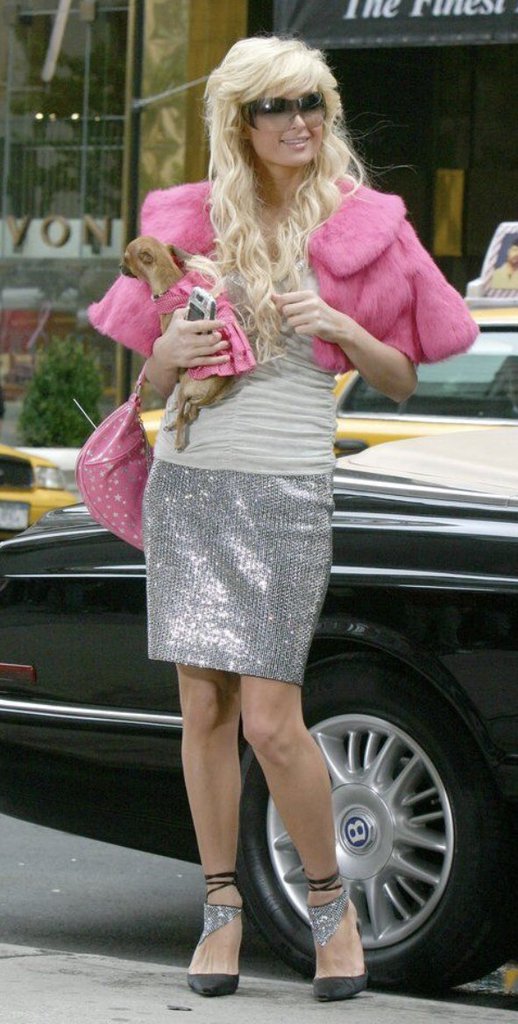 McBling fashion focused mostly on, well, bling. The newest and shiniest item was technology, which trend-setters glistened in while donning bejeweled clothing and jewelry. During the emergence of McBling, everything bright, preferably pink, and sparkly became your best buddy. The tiny skirt shrunk, and streetwear and velour took over as the standard on the red carpet. Graphic tees with snarky inscriptions, bejeweled tracksuits and jeans, and sparkly accessories are just a few McBling period classics.

Who Started the Trend?

The popularity of the style increased between 2003 and 2008. Tracksuits, matching sets, blinged-out accessories, and vibrant streetwear are just a few of the trends that were popularized by artists like Missy Elliot, LL Cool J, and Eve. The look was also made famous by celebrities like Paris Hilton and Nicole Richie, who appeared on the TV show The Simple Life while sporting graphic t-shirts and tracksuits. 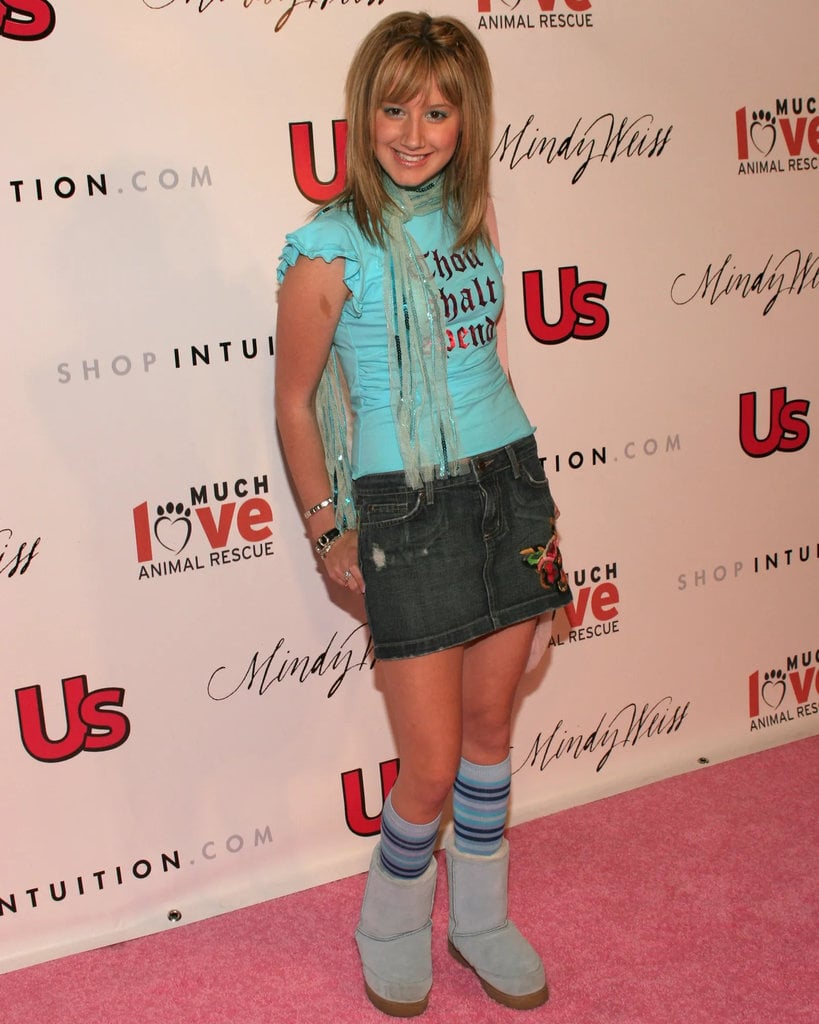 During the McBling era, brands including Baby Phat, Von Dutch, Juicy Couture, Playboy, Victoria’s Secret, and PINK saw an increase in prominence. Profiting on the 2000s’ It factor, these businesses adopted the contemporary definition of confidence popularized by the boss of the decade, who was not afraid to stand out while engaging in a healthy amount of self-obsession. 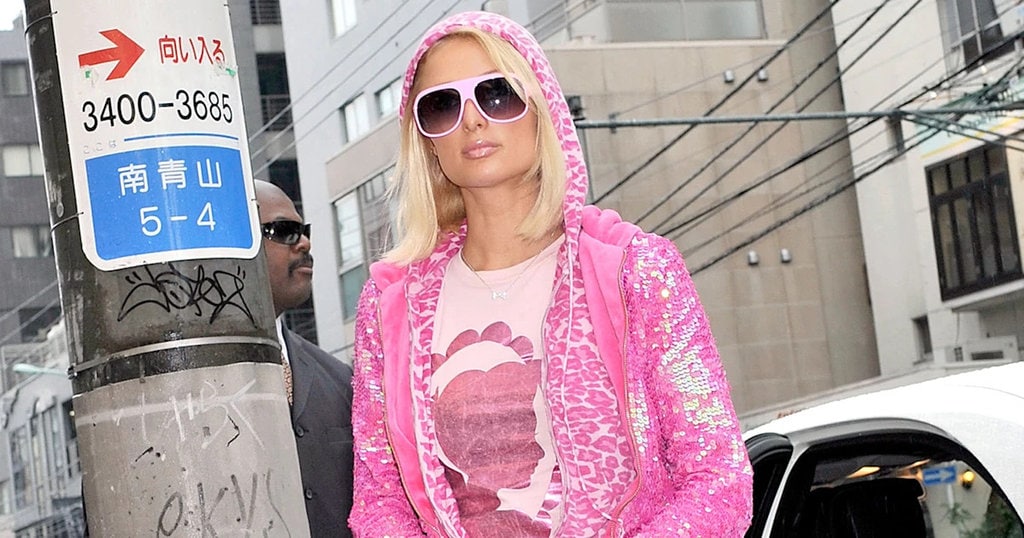 The director of the movie has made some serious promises as to returning favorites, however, some ...

The NYC skyline is known throughout the world for its considerable scale and beauty. Both locals ...

If you’re tired of staring at that forgotten blank wall space in your living room, here’s a ...