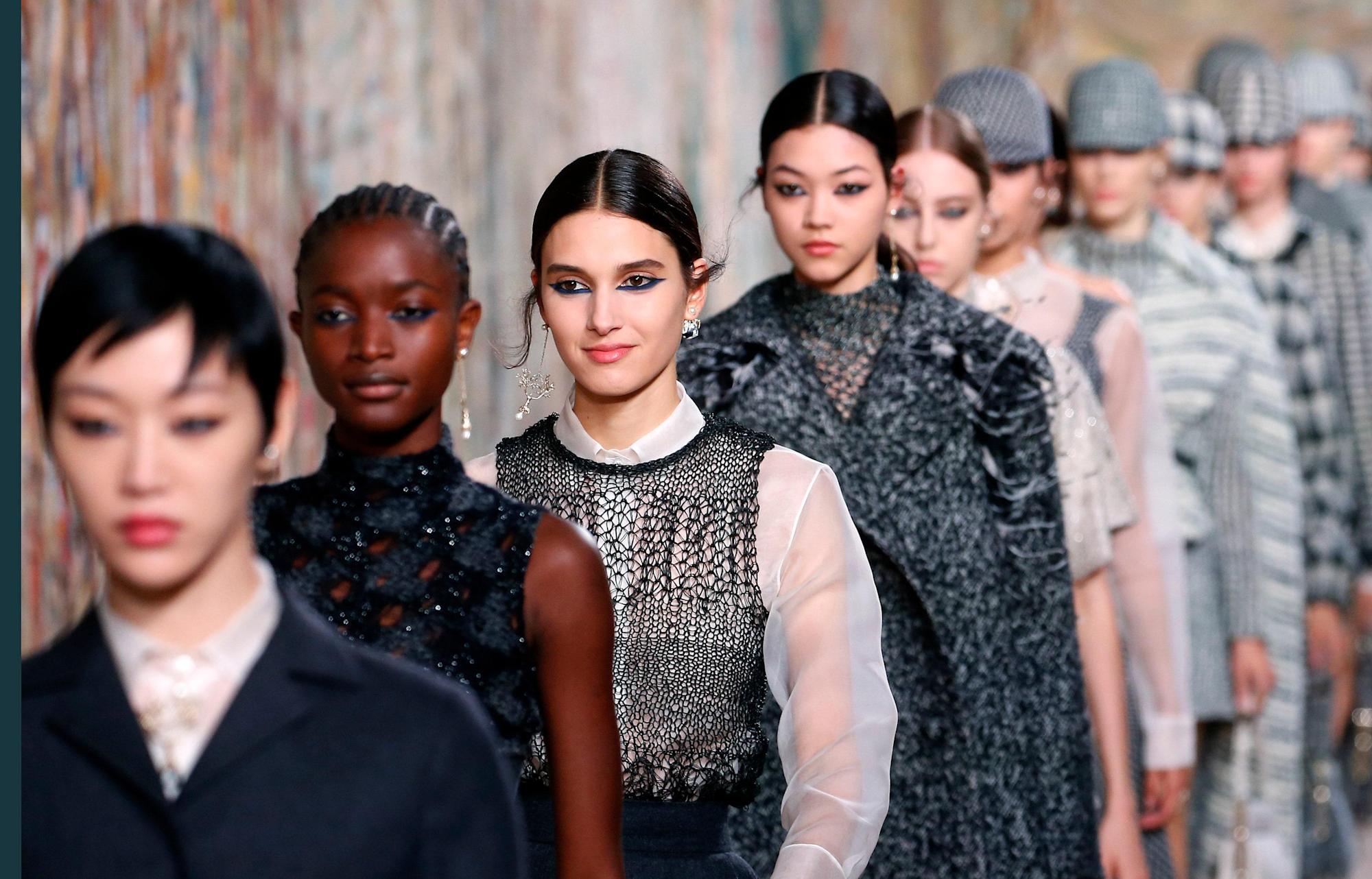 Do you know what time it is? It’s couture season, of course! If Couture Week for the Fall/Winter 2021 season taught us anything, it is that hand-made coats, gowns, suiting, and accessories are always a good idea. Although it doesn’t always produce the most wearable outfits, Couture Week sure is an exquisite experience for creators and spectators alike. The next three pieces from the runway stole everyone’s hearts. Check them out! 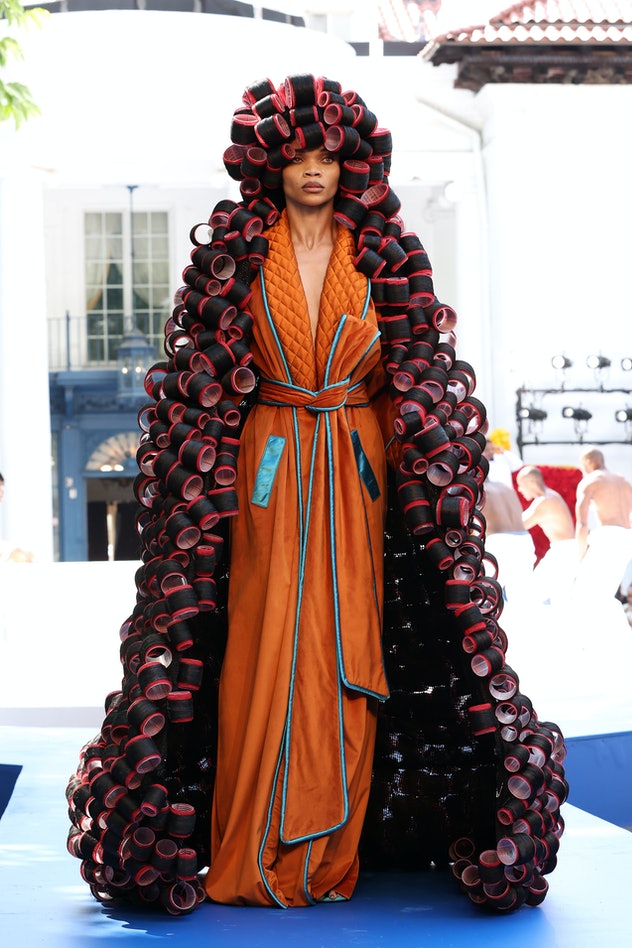 Kerby Jean-Raymond not only made everyone talk about his couture collection for Pyer Moss, but he also made history by becoming the first Black designer to be featured on the couture calendar in over 150 years. Although the show’s original date was postponed due to torrential rain, nothing was able to stop Jean-Raymond from showcasing his magnificent walking art. The signature look was a coat and a wig made entirely from hundreds of identical plastic rollers. That was the designer’s way of paying tribute to Soloman Harper, the inventor of plastic rollers, as well as to the millions of Black women who use them.

2. Balenciaga’s Modern Spin on Everything 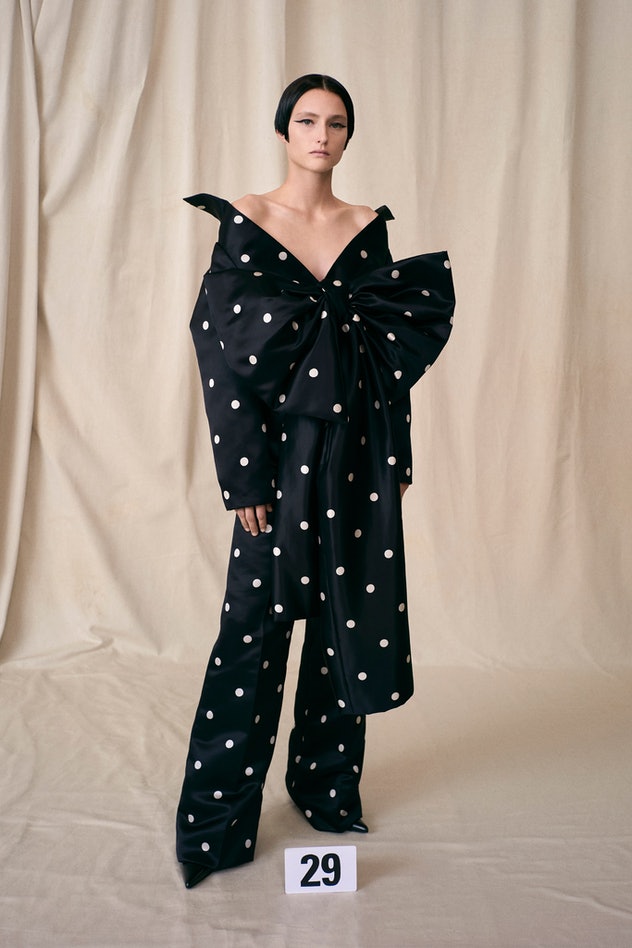 For his first couture collection as a Creative Director for Balenciaga, Demna Gvasalia offered his own, modern spin on virtually everything. Black was the dominating color in the first half of the 63 looks, and pieces included oversized silk coats, robes, and capes, among other outfits. Unlike other collections, Balenciaga’s first-ever couture collection at Couture Week was designed both for men and women. 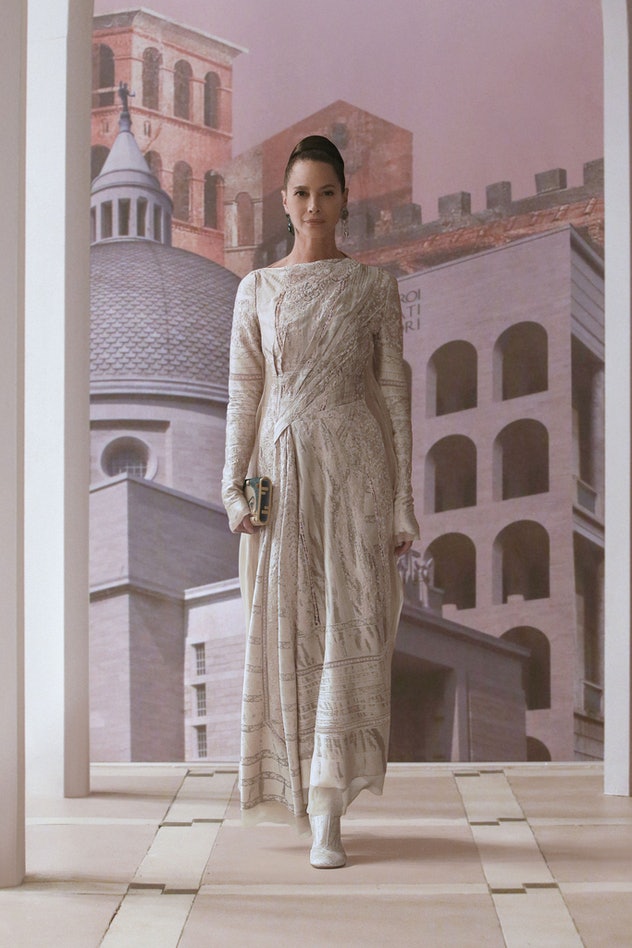 Designer Kim Jones offered what could only be described as an ethereal dream, beautifully crafted in shades of pastel white, nude, pink, and gray. From thigh-high go-go boots to floor-grazing coats from sheer embellished silk, there was something incredibly familiar yet new in Fendi’s collection of Couture Week. Featuring models like Christy Turlington, Kate Moss, and Amber Valletta, the collection was presented on a Roman theater set that transported the audience back in time to the origin of Jones’ inspiration.

Many people remember the fun family film that was The Parent Trap, starring Lindsay Lohan. While on ...

What Exactly Is McBling, and How Is It Distinct From Y2K?

People are sporting the McBling from 2022, so zip up your tracksuits and charge your bejeweled ...