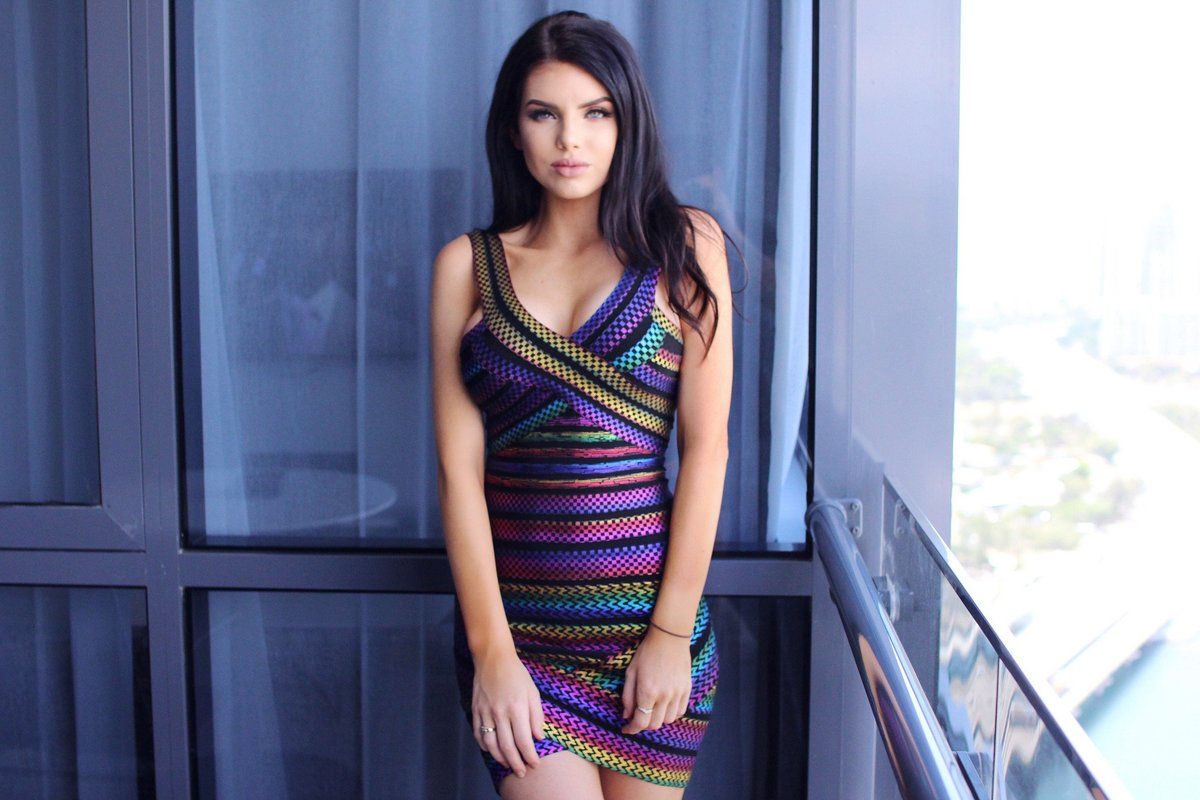 Fashion from the early 2000s has made a comeback with a vengeance. Addison Rae is partying with Ed Hardy, and TikTok adolescents are flaunting the halter tops and low-rise jeans they thrifted on Depop. Center parts are back. Bandage dresses seem to be making a comeback.

Every time a 2000s trend reappears, a group of self-conscious millennials feels compelled to condemn it, expressing surprise that their fashion rejects might once again be considered fashionable. They forget that trends are cyclical and that almost everything returns to fashion over time. Most importantly, they overlook the fact that one does not have to follow every trend.

This is a roundabout way of conveying what may be distressing news to some: Between April and May, searches for the bandage dress on Klarna, the “buy now, pay later” app, increased by 25%, according to the site, and a handful of celebrities have been photographed wearing the style in recent months. 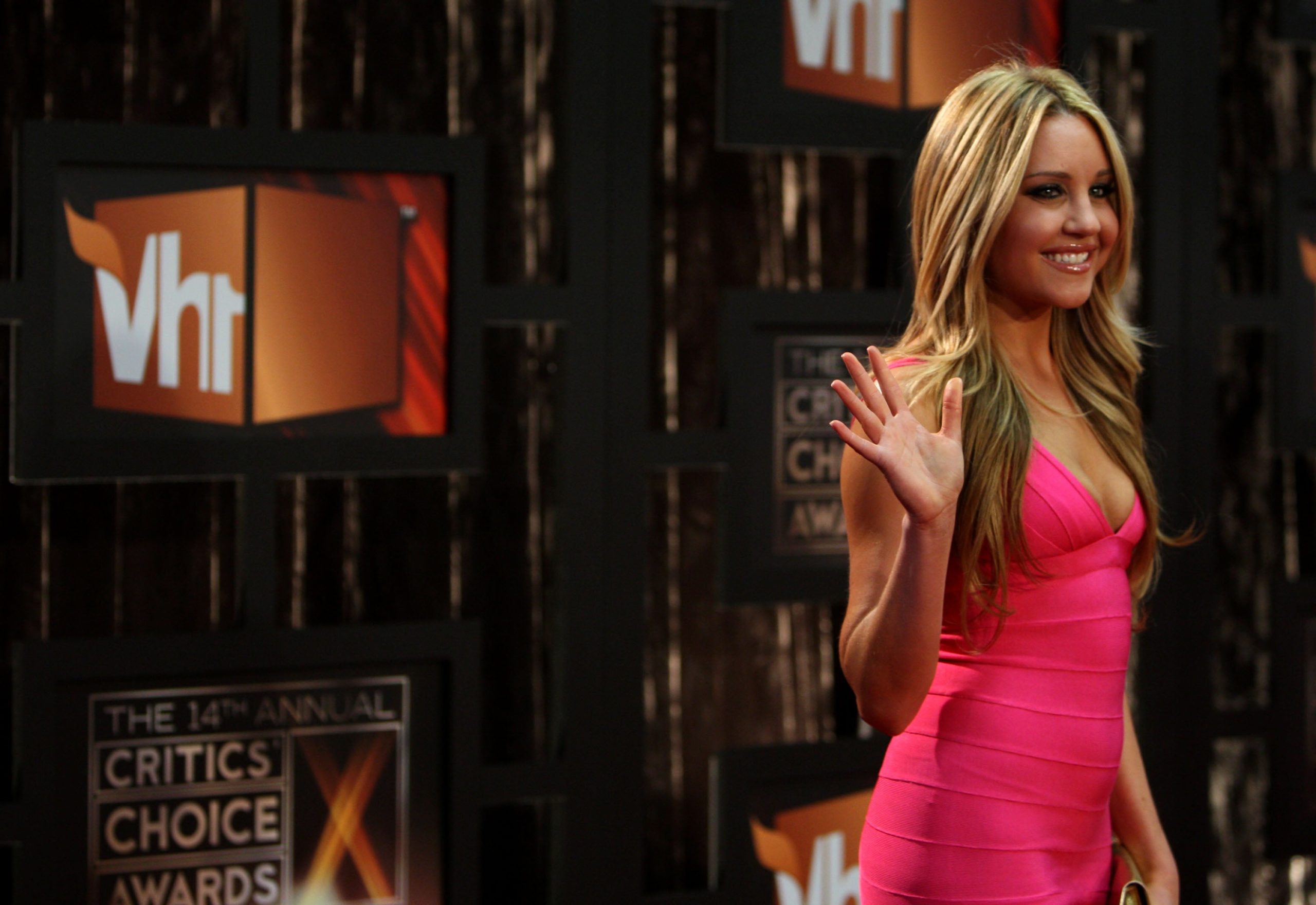 In the 1980s, the French designer Herve Leger constructed gowns that have certain structural integrity. These dresses were worn by Kim Kardashian, Blake Lively, Hilary Duff, Lindsay Lohan, and other hot celebs when the design was re-released in 2007. (Perhaps those who wore the gowns in the 1980s objected to their revival as well.) Christian Juul Nielsen, Leger’s new creative director, says he, too, has witnessed an increase in the brand’s appeal.

As austerity-era fashion emerged amid the financial crisis in the 2010s, the dresses began to go out of favor. However, the conditions may now be favorable for their return. Although we are still in the midst of a worldwide health crisis, post-pandemic decadence reigns supreme, if only in spirit.

No Room For Stress

There’s no need to panic, though. If the thought of folding yourself into one of Leger’s creations makes you nervous, be assured: no one can make you wear a bandage dress ever again. There’s no need to ignite a generational conflict over it.