On December 27th, 2020, Warner Bros. officially announced the third installment of Wonder Woman. On December 9th, 2022, news broke out that the movie isn’t going forward. What happened? It’s not that the film doesn’t have fans. The first installment scored over $822.8 million at the box office. Still, Warner Bros. has decided it no longer wants to move forward with the movie.

Why Did the Next Film Get Canceled 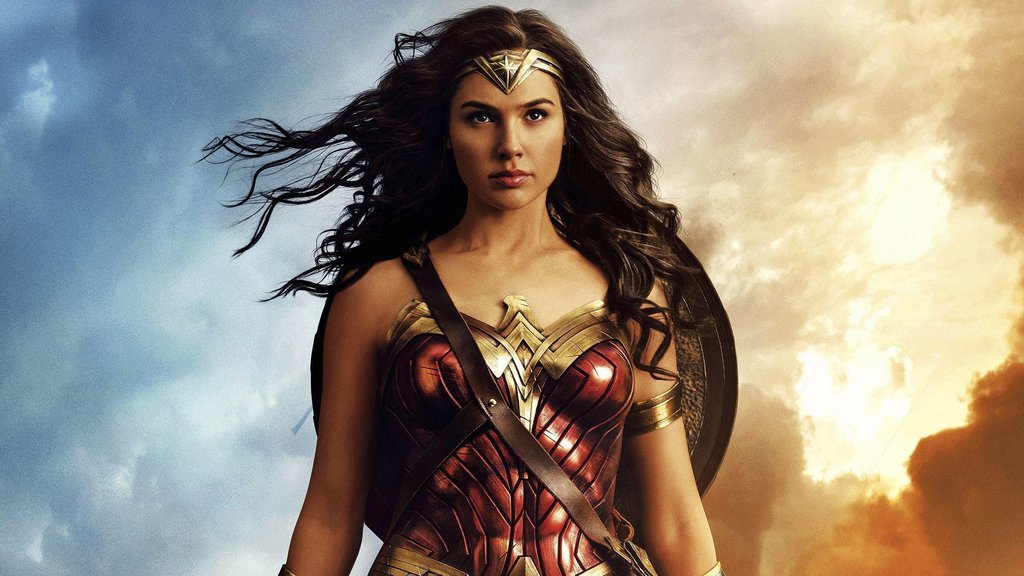 The first time the public heard about Wonder Woman 3 not being made was when The Hollywood Reporter released a report about James Gunn and Peter Safran, and their plans. Gunn responded to the report in a series of tweets, essentially confirming some of the stuff and saying others simply aren’t true.

Gunn also said that his goal is to give each DC character the attention they deserve. Surely, canceling the upcoming film won’t make everyone happy, but Gunn believes it’s for the greater good. Fans will have to wait some more for answers about DCU as a whole.

How Successful Was Wonder Woman: 1984? 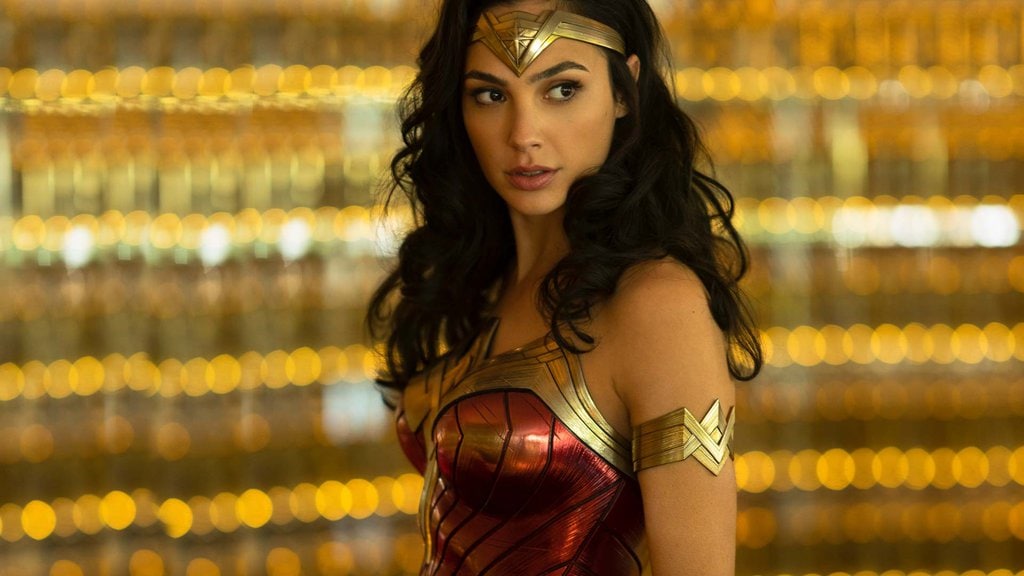 The second Wonder Woman film was released in 2020 and had a decent box office, given the period. Apparently, that prompted Warner Bros. to decide to continue with a third installment on December 27, 2020. The idea might have been to fast-track the whole production, but now it becomes clear there won’t be a continuation.

The third sequel was supposed to have Patty Jenkins as director and Gal Gadot starring as the main character. Now that the film’s been canceled, it remains unclear whether Gadot will return in any upcoming movies featuring Wonder Woman. Some claim she might appear in DC Comic films as Amazon Warrior Diana Prince.

Other characters that were rumored to be involved in the third installment are Kristen Wiig and Pedro Pascal.

Applying makeup can be an art form and, like every artist, it’s important to have a clean and even ...

Mark Ruffalo and Jennifer Garner recently reunited in Canada. The stars who played Matty and Jenna ...

Once upon a time, everyone thought that the Birkenstocks took the cake as the unappealing summer ...