In today’s modern society, it’s commonly accepted that being able to clean and keep a tidy home is a life skill and not a gender role. Apparently, this isn’t always the case. One woman decided to go on a three-week cleaning strike after her husband called her lazy and accused her of not cleaning up after herself. She dutifully shared videos on TikTok of how the weeks following his comments progressed. 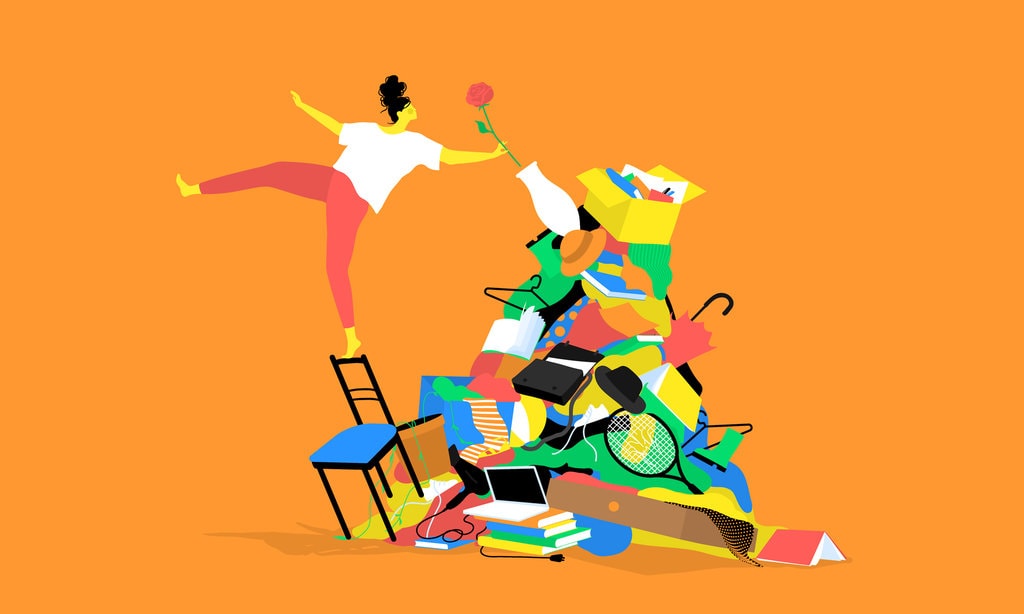 What Caused the Cleaning Strike?

It all began with the woman posting a TikTok video with captions sharing her husband’s accusation. He basically said that he doesn’t know how someone could be as lazy as she was and that she never does anything around the house. She decided to put that theory to the test by going on a cleaning strike and posting updates on TikTok to document how progressively messier the house got once she stopped completing basic chores. 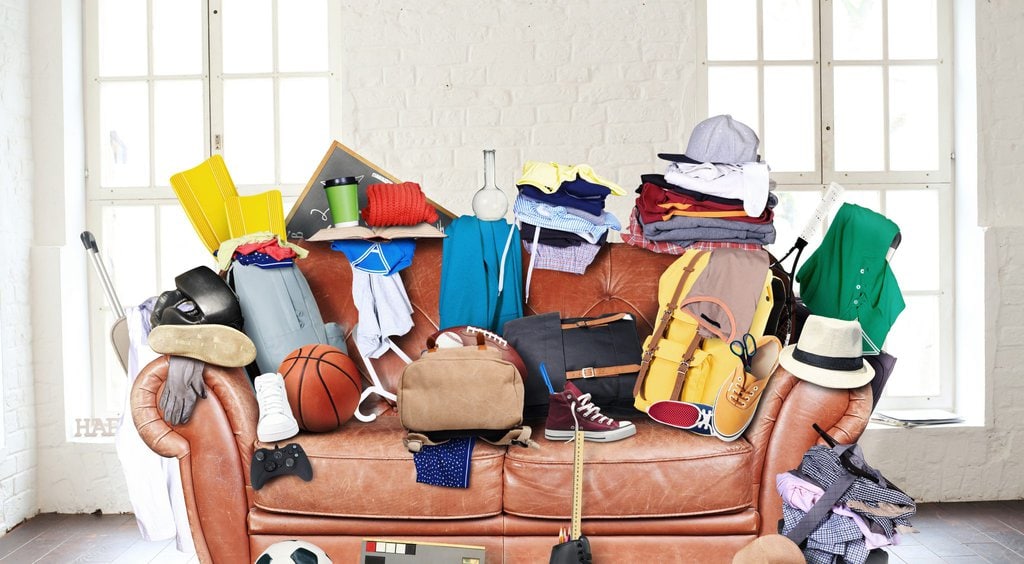 The TikTok Uploads Made an Interesting Point

As the mess started piling up, it become clearer who was the one actually handling the chores. Her husband insisted that, if she were better at cleaning, the house wouldn’t look as untidy. She continued posting updates to TikTok of their home looking progressively worse, with a sink overflowing with dishes, piles of unsorted laundry, and food left out. Instead of understanding the point and talking about how he could help and they can clean together, the husband responded to her strike by throwing out all her cleaning supplies. 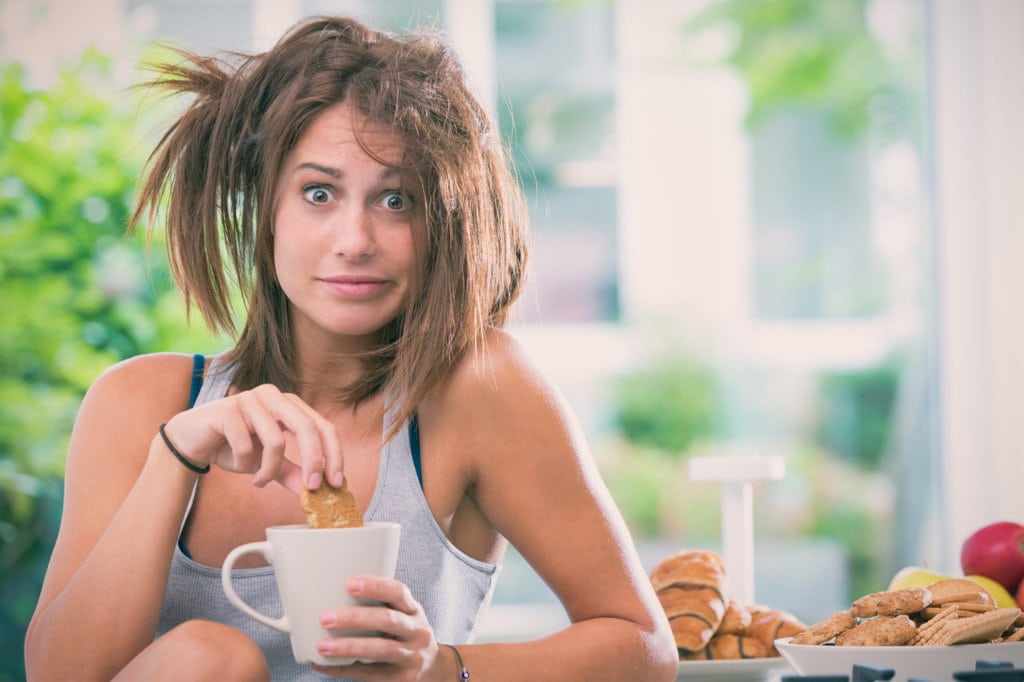 In one of her TikTok updates, the woman revealed that this cleaning standoff lasted three weeks. At that point, the husband could no longer stand living in such filth and went to stay with his mother until the woman and their child cleaned up the home. TikTok users left comments criticizing him for leaving rather than cleaning. One user even wrote how they recognized the final stages of a marriage when they saw them.

An anime theme park based on the films of Studio Ghibli, who produced titles like the Oscar-winning ...

During her two-decades-long career, Tara Bernerd has helped some of the richest and most famous ...

Jennifer Lawrence has been advocating denim persuasively. The actor is renowned for sporting the ...