Makeup mogul, Kylie Jenner, and rapper, Travis Scott, were spotted attending a red carpet event together, along with their 3-year-old daughter, Stormi Webster. The three attended the 72nd Parsons Benefit in New York City at Pier 17 where Travis Scott was honored. In his speech, he made sure not to leave out how much he loves his wifey as well as their daughter. 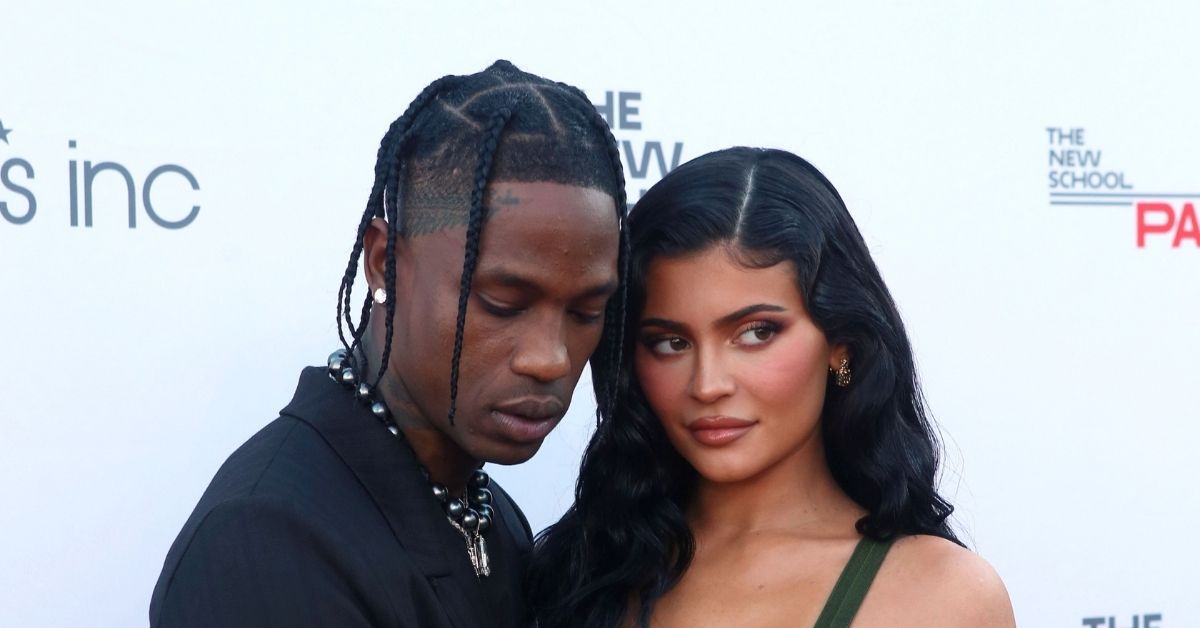 Kylie Jenner and Travis Scott are Back Together

It’s safe to say that Kylie Jenner and Travis Scott are officially back together after spending a year apart. During Scott’s speech at the red carpet event, he mentioned that he loves Kylie and their baby girl, Stormi. The trio also posed outside for the cameras.

The famous couple didn’t let shine without their daughter. Stormi was dressed in a black Bottega dress that was custom made and designed by Mack & Alex, a Lorrain Schwartz bracelet, and she even had her dad’s Cactus Jack Fragment Jordan 1 sneakers on her feet.

A Future for Kylie and Travis

Kylie Jenner also took to her Instagram after the event to post a photo of their small family and captioned it with a message saying she was only in New York City for 24 hours. This photo was the first one of the couple on her account since last year. 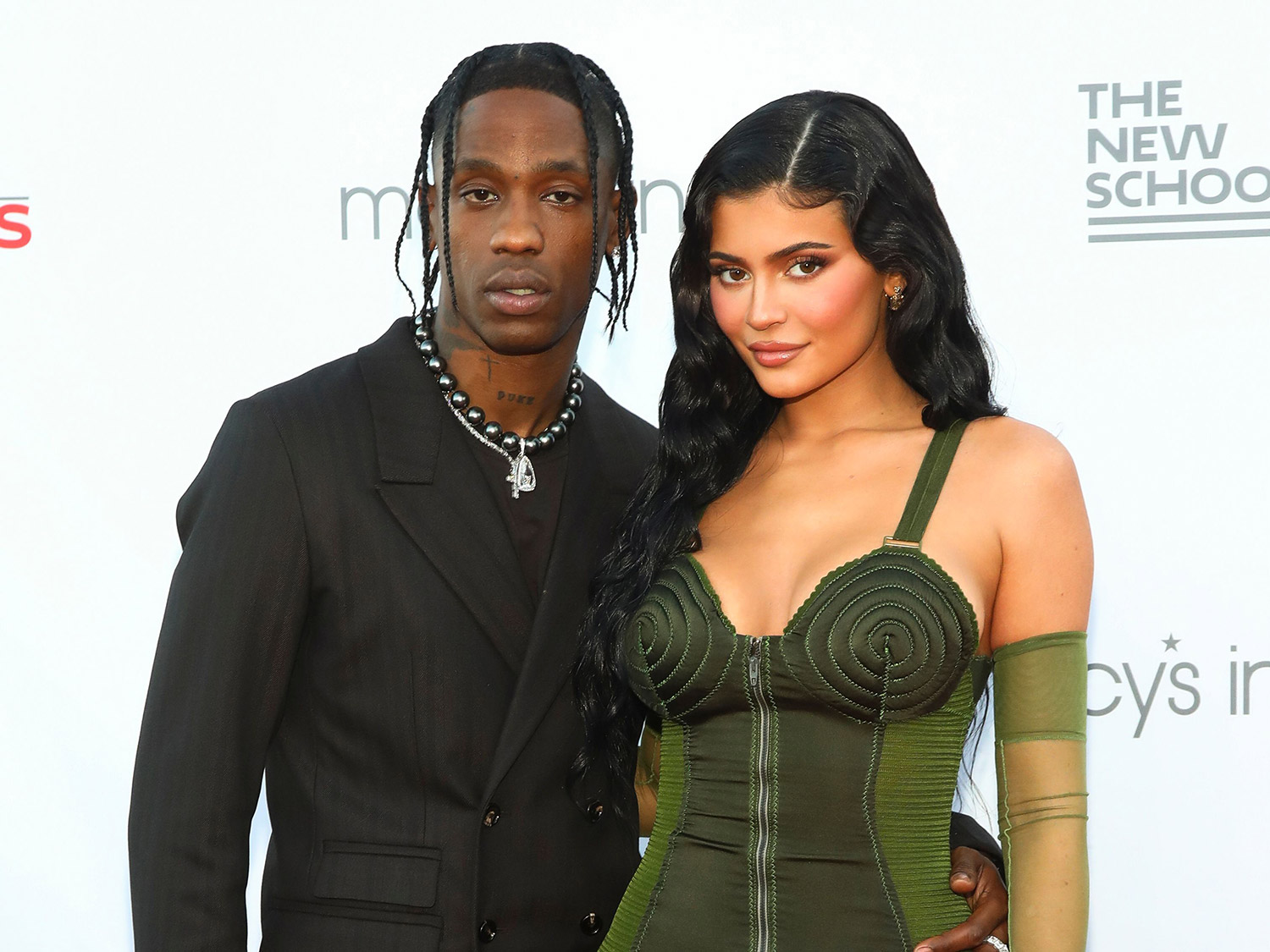 Only a month ago, sources revealed that the couple was trying to make things work for them. Travis respects and worships Kylie, and he’s talked about how great of a boss and mom she is. Kylie, on the other hand, has spoken freely about how creative Travis is and how he’s so involved in Stormi’s life, which she admires.

Both Kylie Jenner and Travis Scott hope to give Stormi a sibling one day, but they aren’t putting pressure on themselves.

3 Y2K Trends That Are Making a Strong Comeback This Year

The sartorial era of the early ‘00s that has largely been defined by short fly zippers and even ...

It was back in 2015 that Alessandro Michele took over as creative director of Gucci with the bold ...

Everything from the ‘90s has become retro. It’s a frightening thought for people who listened to ...