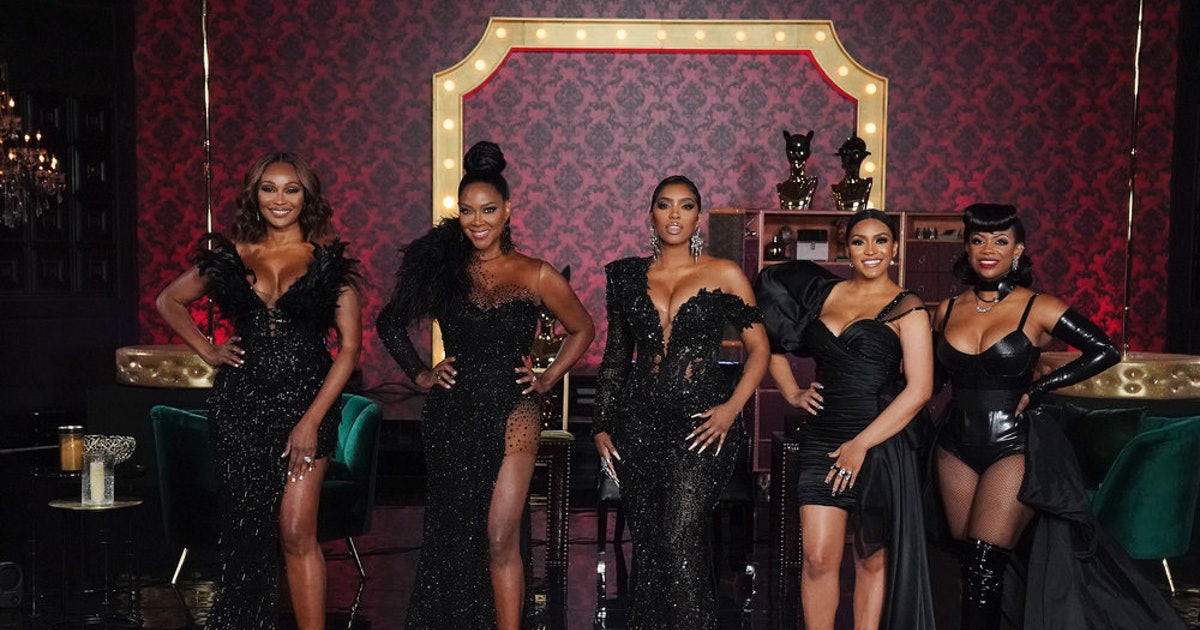 After long-time cast members, Porsha Williams and Cynthia Bailey left The Real Housewives of Atlanta at the end of last season, there was a certain sense of urgency for the show to fill out the cast. Just a few days ago, Variety released the cast list of RHOA for season 14, much to the pleasure of excited viewers who have been waiting for this news in anticipation!

Marlo Got a Peach 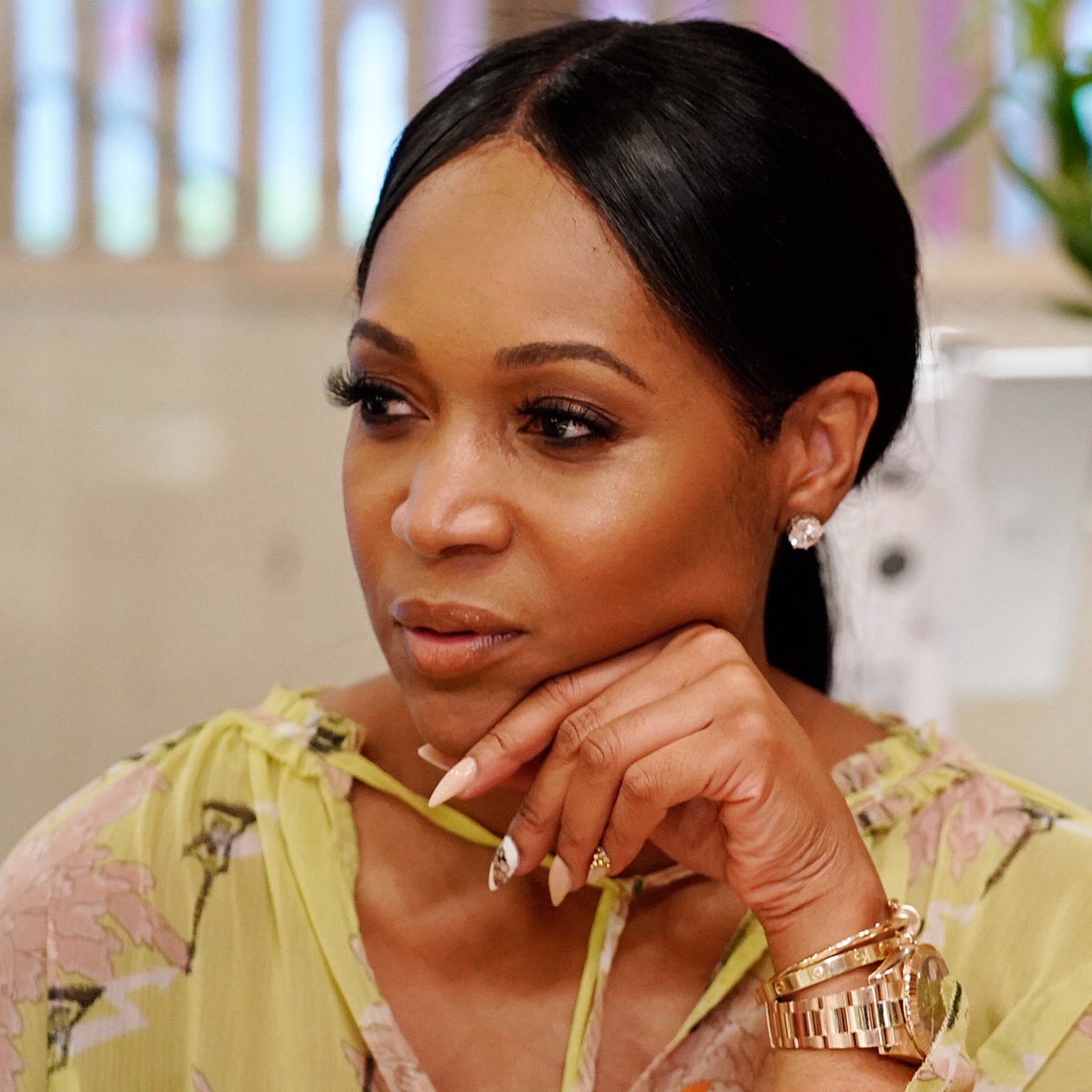 Marlo Hampton has been making appearances on RHOA since season four. Finally, she will become an official cast member after the departure of Bailey and Williams. First joining the show in 2012 as the fashionable friend of NeNe, Marlo stood her ground in many showdowns with Porsha, Kenya, and NeNe. It’s no secret that her deep friendships with the cast over the years helped ignite the drama and settle the tension through numerous group events. There’s no doubt she’ll be an interesting addition to the official cast! 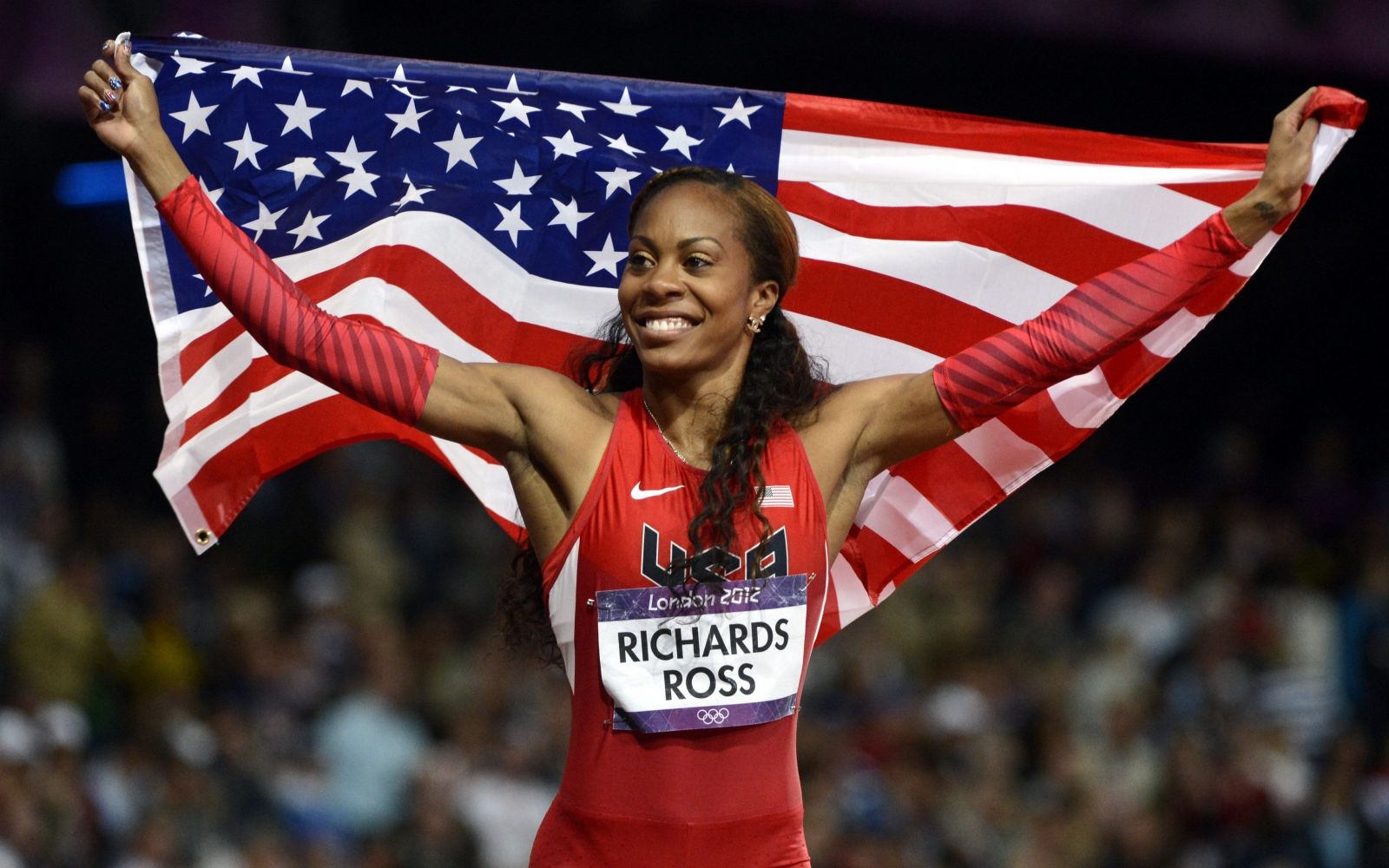 Another amazing addition to the season 14 cast is Sanya Richards-Ross! Many will recognize this four-time Olympic gold medalist for her amazing track and field career. However, this will not be her first time on a reality TV show. The gold-medalist starred in the TV series Glam and Gold back in 2013. The show focused on her efforts to create a balance between her amazing athletic pursuits and her family life. 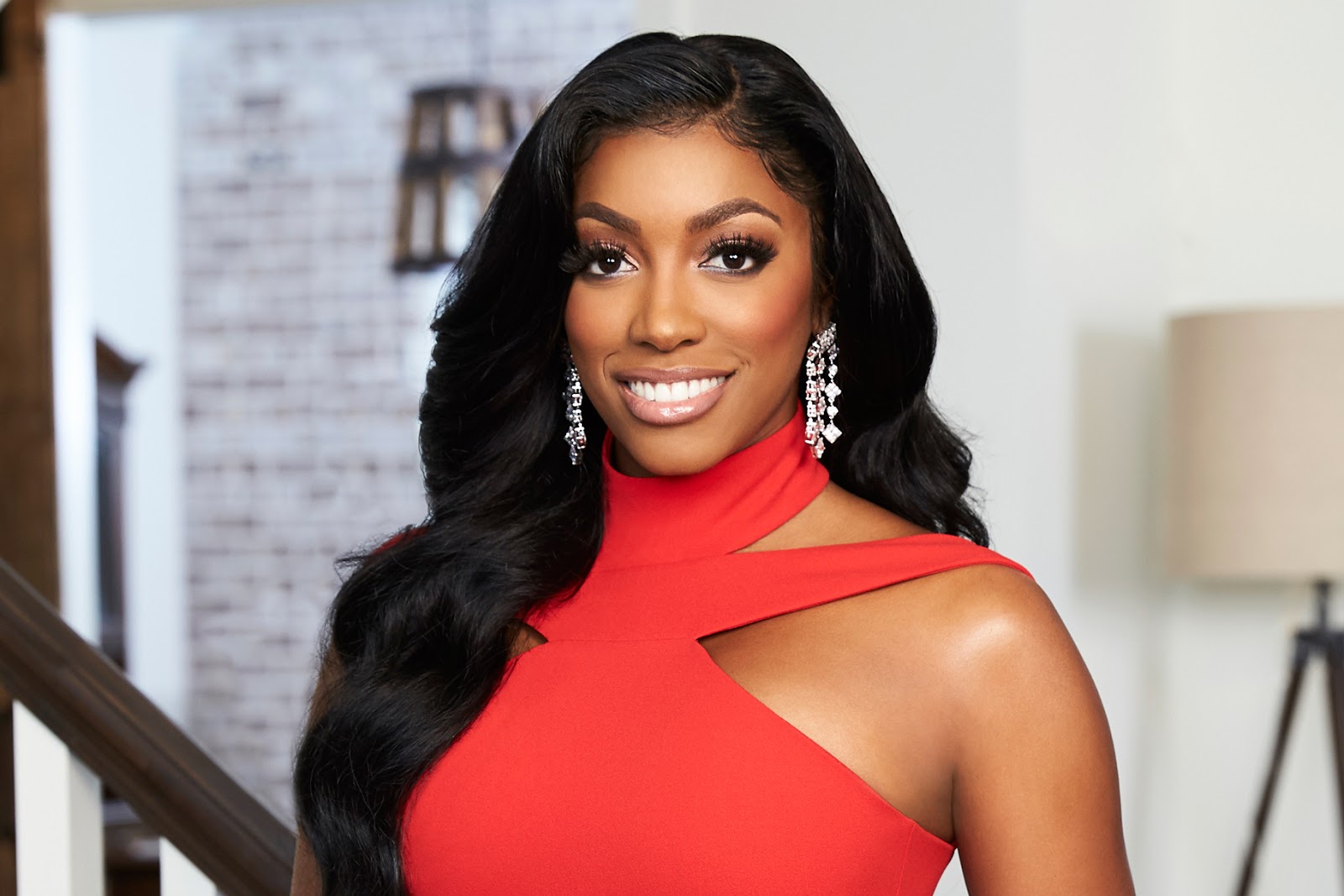 Since Porsha and Cynthia were among the key cast members in RHOA for so long, many fans will have to adjust to them being absent from the show. Luckily, with promising new cast members, there’s no doubt that avid viewers will still be thoroughly entertained. Bailey stated on social media that she will devote efforts to new endeavors. However, Porsha will be starring in a spinoff focused on her family and remaining a co-anchor in the Bravo chat room!