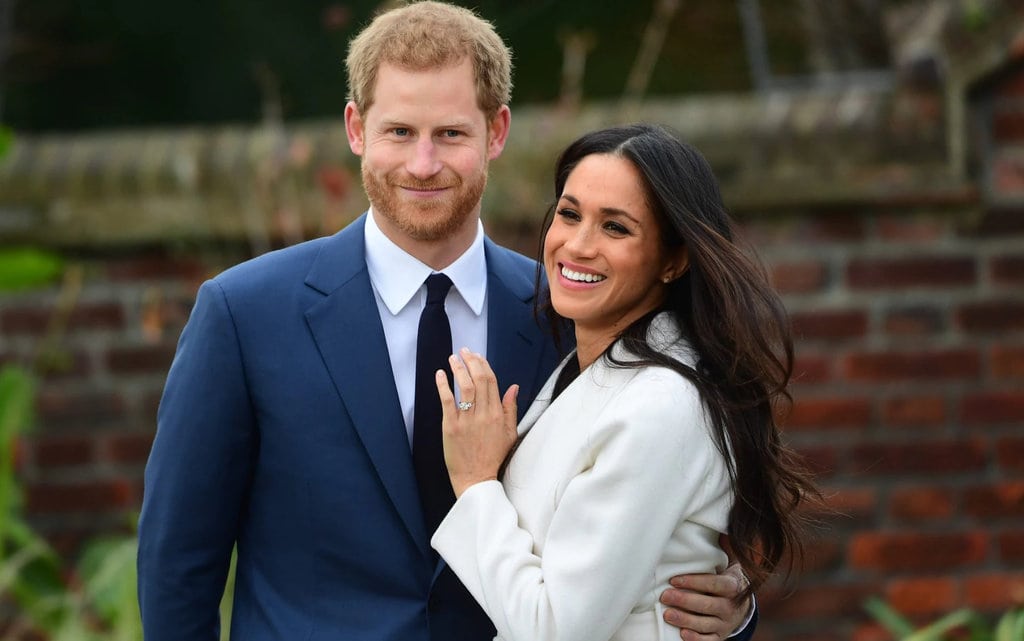 The Duke and Duchess of Sussex recently paid a visit to the United Nations’ New York City headquarters. During his speech on the occasion, Prince Harry gave a shout-out to his wife, Meghan Markle, and shared the moment he knew he had found his soulmate.

It All Started With a Trip to Africa

True to his style, Prince Harry gave an emotional speech to honor the late South African leader. The Duke of Sussex opened his address by talking about a photo of his late mother, Princess Diana, and the activist. He praised them both for their contribution to humanity and for seeing the goodness in people. Prince Harry then went on to talk about his love of Africa and what a special place it is for him. It’s so special, in fact, that it’s the place where he knew he had found a soulmate in his wife, Meghan Markle. 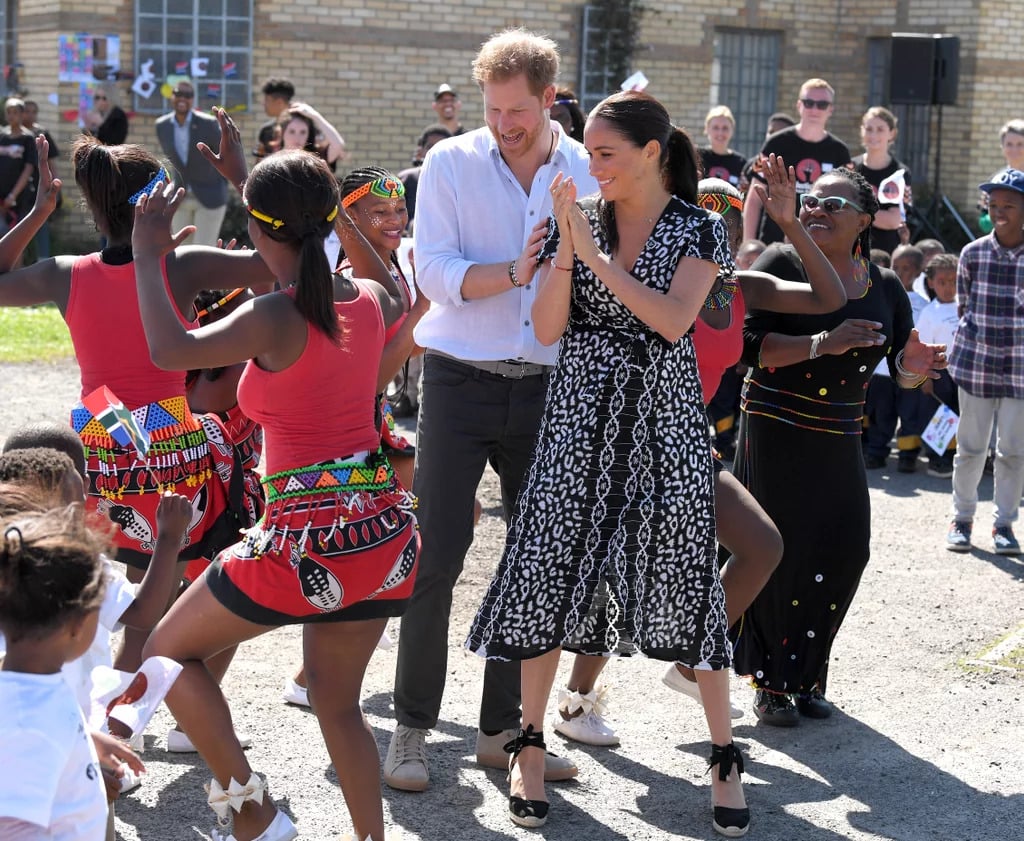 This subtle shout-out to Markle didn’t go unnoticed. The couple started dating back in 2016 and went on a trip to Africa just after two back-to-back dates in London. Prince Harry has shared multiple times how crucial their Botswana camping trip was for their relationship as it really allowed them to escape the public eye and just get to know each other. The couple later went back to the continent for their Africa tour.

Sources even claim that Meghan recreated their magical camping moment from Botswana for Harry’s 35th birthday in their backyard. She allegedly wanted to bring him back to that happy and carefree time when they fell in love. 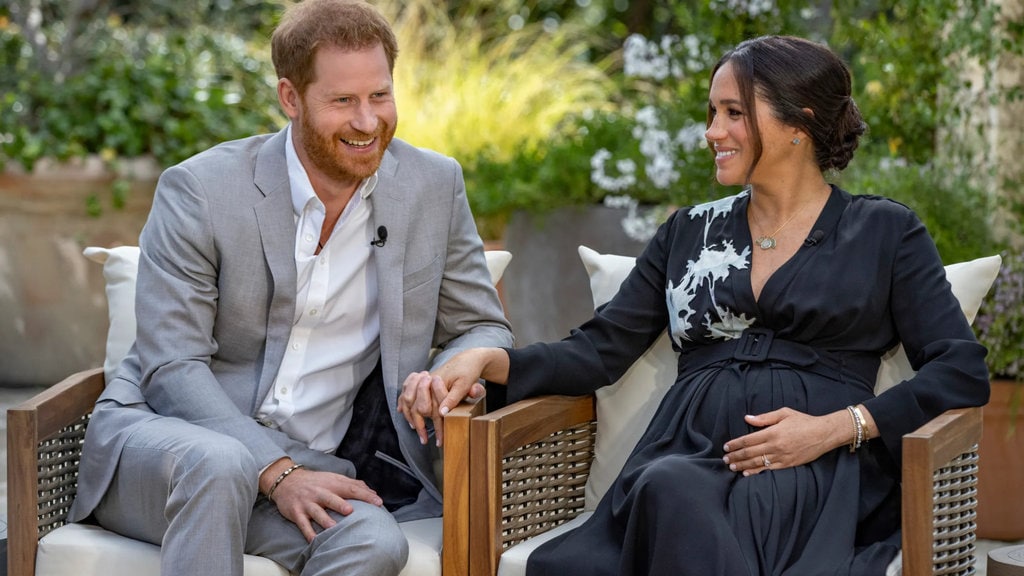 Despite everything that the couple went through and the royal turmoil they were involved in, Prince Harry and Meghan Markle are still going strong. The happy couple now resides in Montecito, California, and is raising their two children, one-year-old Lilibet Diana and three-year-old Archie.

Women Are Driving Forward the Art Scene in Zurich and Switzerland

While it's no secret that historically, the focus of attention in the creative world has been more ...