Chrissy Teigen was at the 74th Primetime Emmy Awards and put her baby bump on display. The cookbook author is 36 and attended the awards ceremony with her husband John Legend. Her form-fitting pink sequin dress by Naeem Khan complemented her pregnant body and helped her show off her baby bump. Teigen, who is expecting another baby with Legend, cradled her baby bump with one hand in one of the pictures, while holding a pink clutch. In another photo, the couple posed side by side on the carpet. 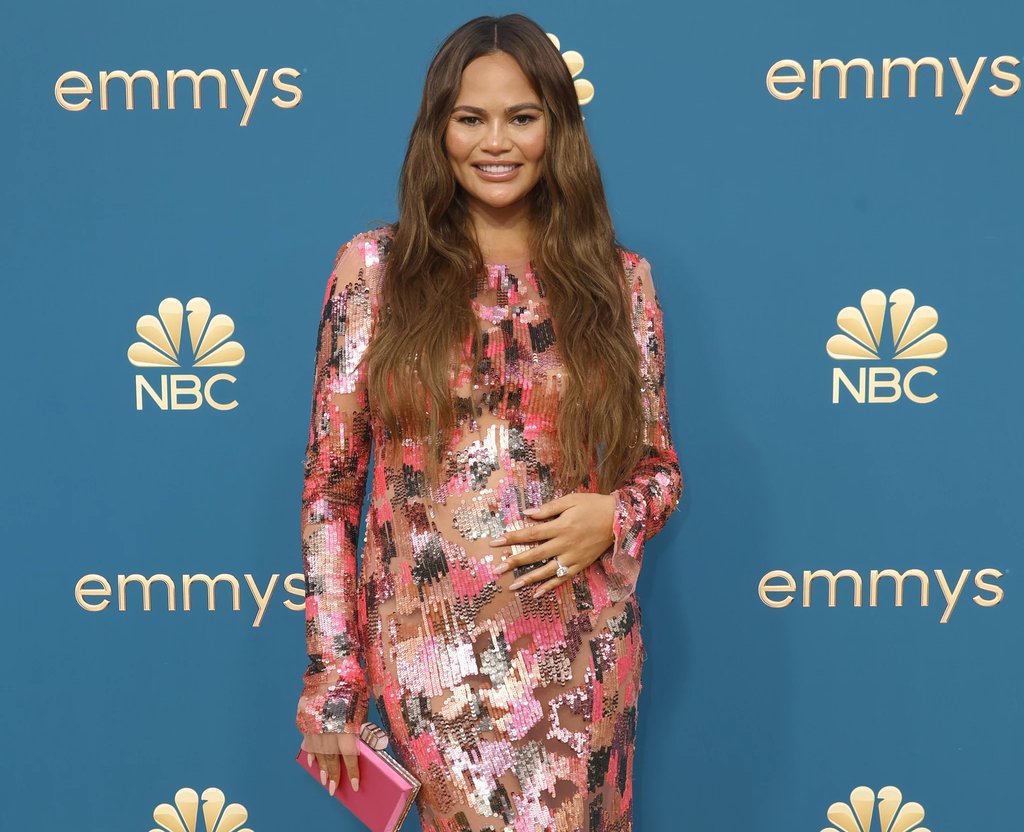 John Legend and Chrissy Teigen, who are parents to son Miles, four, and daughter Luna, six, announced last month that they were expecting another baby together. At the Emmys, Legend looked great wearing a cream-colored Gucci tuxedo and an oversized black bowtie. Recently, he talked about how his family influenced him for his newly-released album and how he and Teigen were navigating her pregnancy, which comes after the loss of the couple’s third baby, son Jack, in 2020. 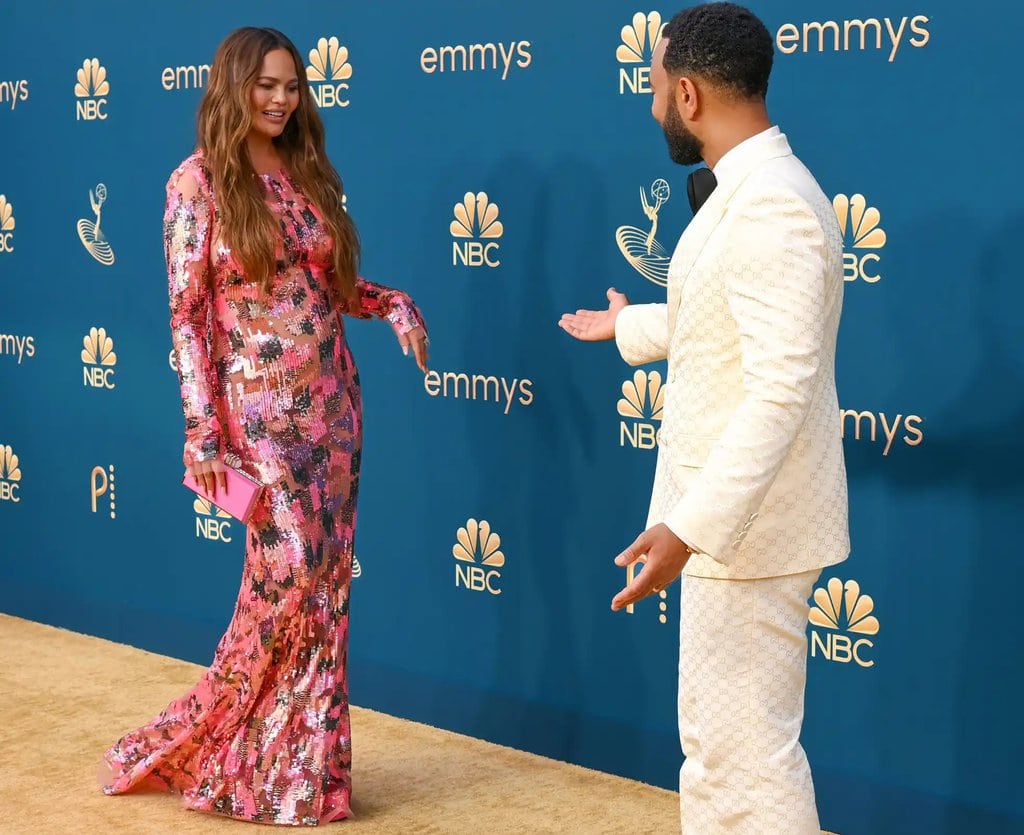 Legend gave an interview in which he revealed that he and Chrissy Teigen were looking forward to new joy in their lives with the new baby. He shared that they were both excited and cautiously optimistic. Legend went on to joke about being somewhat intimidated by the prospect of being outnumbered, sharing that three kids felt more complicated. The singer also said that as a dad, he was not strict but rather laid back.

Legend also explained their parenting style with Teigen, saying they would tag team the children. If he or she would say something to the kids, the couple would never contradict each other. He also stated that he would try to ensure he was on the same page with her to better understand what they wanted from the kids and what rules they wanted to set for them. Then, it was all about consistency.

A Delicious and Easy Recipe for Making Classic Bruschetta

If you’re looking for a quick, simple, and inexpensive appetizer that’s sure to be a crowd-pleaser, ...

In today’s modern society, it’s commonly accepted that being able to clean and keep a tidy home is ...