Many people remember the fun family film that was The Parent Trap, starring Lindsay Lohan. While on the set, back in 1998, Lindsay and her brother, Dakota, took an iconic snap in front of Big Ben. This year, the actress shared a recreation of that photo side-by-side with the original on Instagram in honor of the 23rd birthday of the movie. 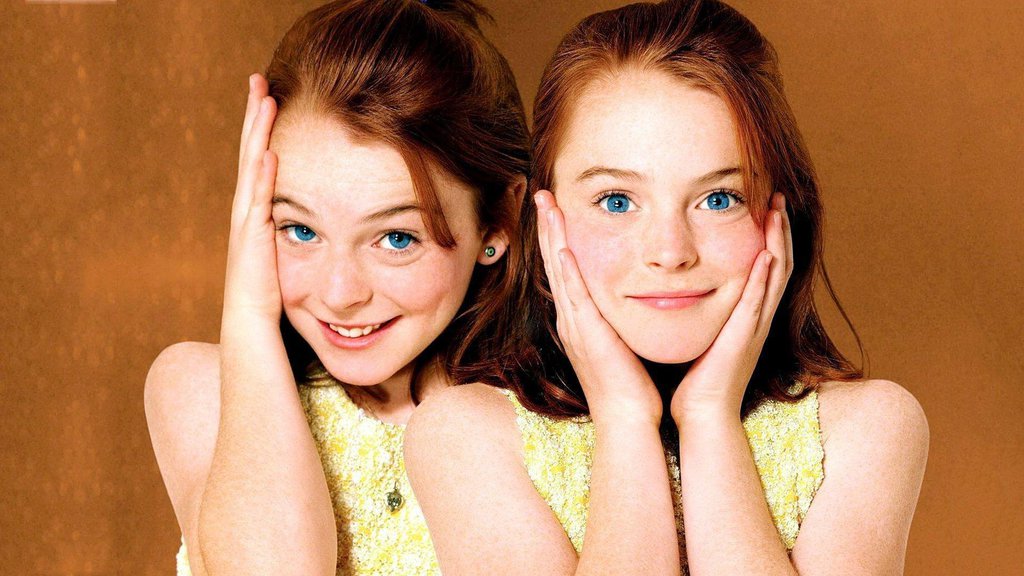 Lindsay Lohan on The Parent Trap

The Parent Trap is a Disney classic that just so happened to be the big-screen debut for Lindsay Lohan. Only 11 years old at the time, Lindsay played twins Hallie Parker and Annie James in the movie. The two main characters have a chance meeting at summer camp where they first find out about each other’s existence. The identical twins switch places before heading home and attempting to get their mother and father back together. 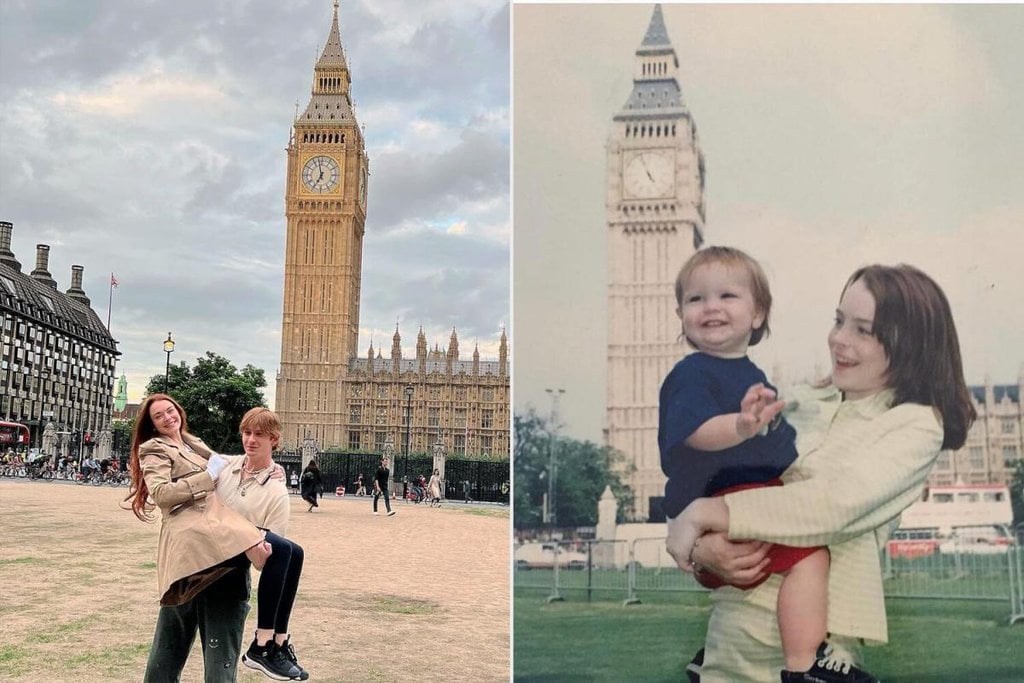 Lindsay (36) and her brother Dakota (26), recreated their iconic photo from 1998. In the original, the two were standing in front of Big Ben with Lindsay holding her brother in her arms. In the recreated photo, the siblings are at the same spot in London, with a now-grown Dakota holding Lindsay. The actress posted the photos side-by-side with a ‘now and then’ caption and a hashtag tagging The Parent Trap. Another throwback to the movie by Lindsay was done earlier this year when she took part in a TikTok challenge that featured one of the iconic lines from the movie. 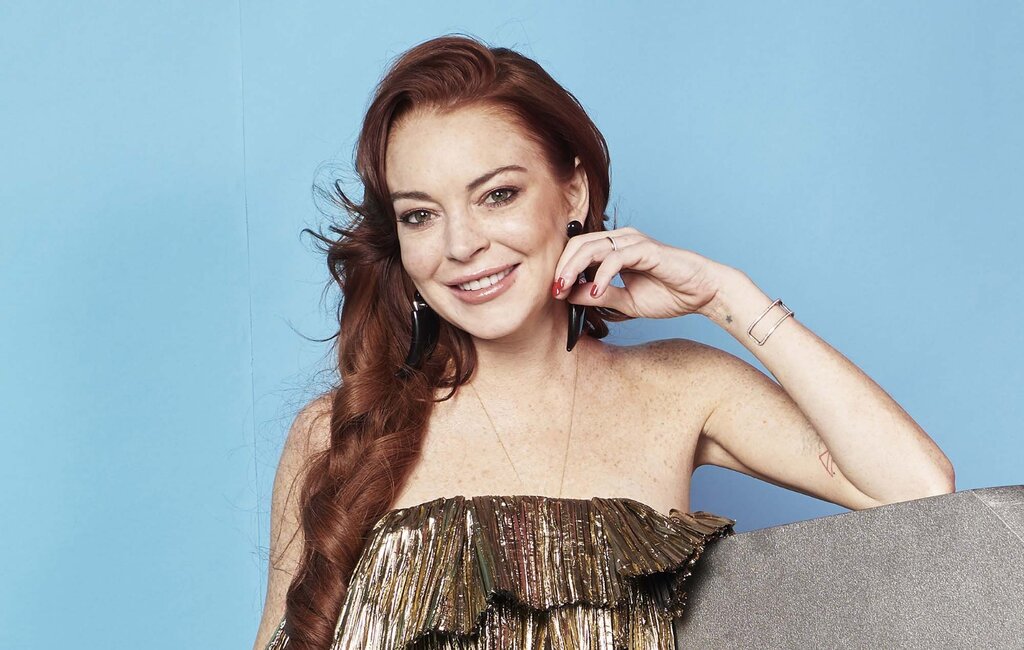 The Opportunity of a Lifetime

As this year marks the 23rd birthday of The Parent Trap, Lindsay Lohan left a sweet message on the Instagram post of Nancy Meyers, movie director. Meyers was the one that cast Lindsay in the twin role for the movie. Meyers noted the movie’s anniversary in her post and thanked everyone for the love that project got over the years. In her comment, Lohan thanked Nancy for the opportunity of a lifetime.

Justin Bieber has a new video for Ghost, where he plays a doting grandson. When his grandfather ...

How to Make Liquid Hand Soap at Home With Natural Ingredients

At a time when more and more people look for natural alternatives to mainstream products, it’s ...