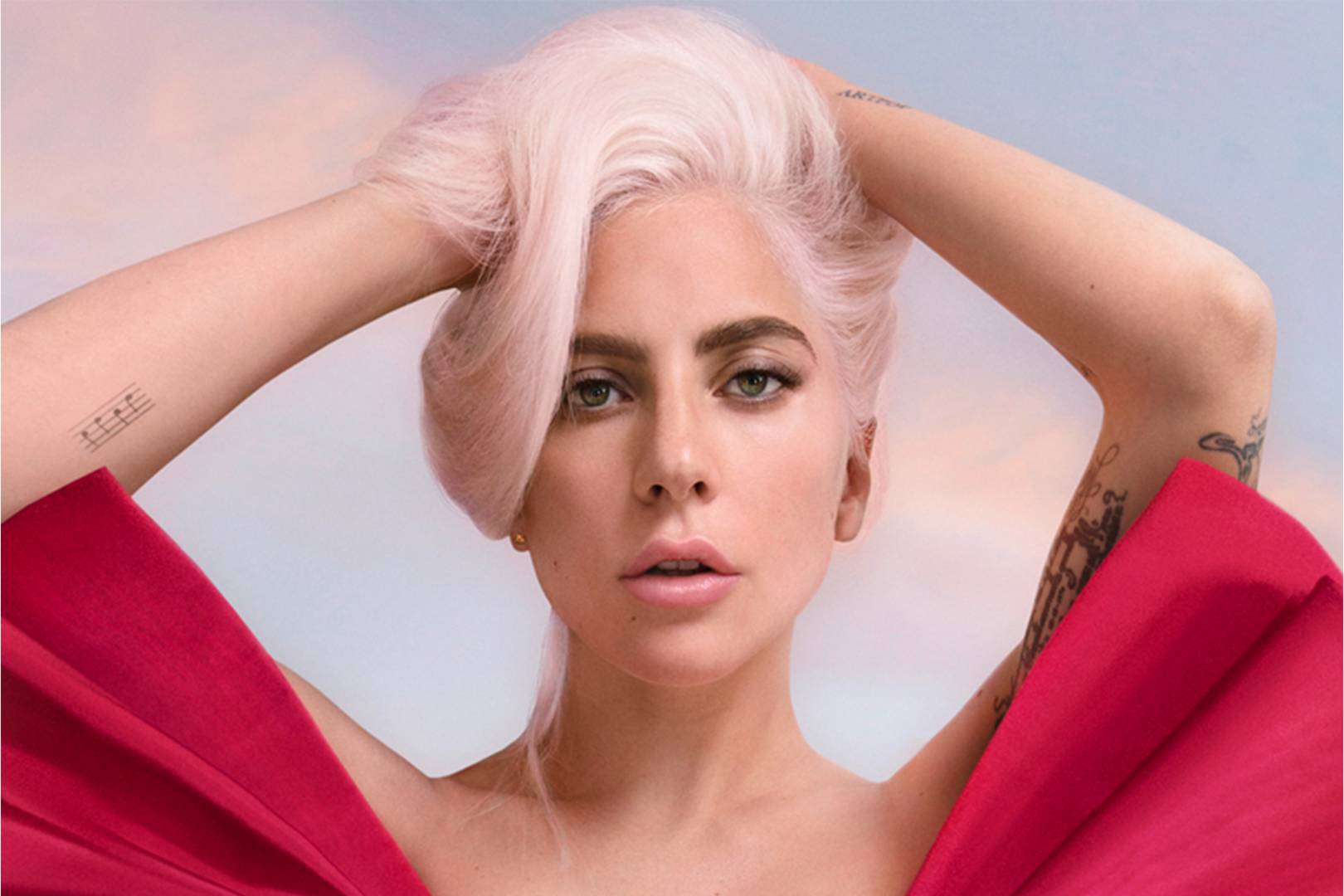 Everyone has a doppelganger somewhere in the world. At least that’s what they tell us at school. It’s statistically possible to have more than one somewhere around the globe, but it’s statistically impossible to stumble upon your lookalike. Well, if you’re Lady Gaga, you have your Little Monsters to look out for you. It seems they may have found her doppelganger at none other than the 2020 Tokyo Olympics. 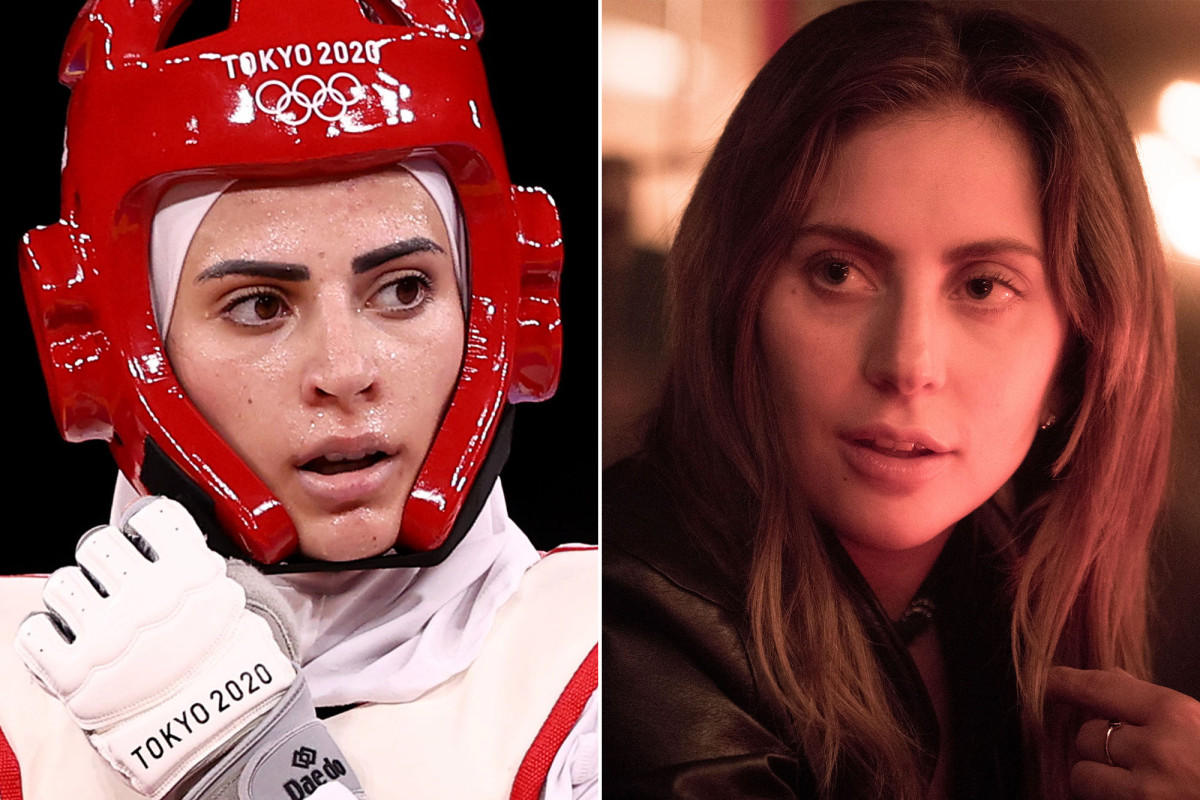 When Julyana Al-Sadeq came out to compete at the Tokyo Olympics, everyone started wondering if maybe Lady Gaga had secretly been training Taekwondo. Jordan’s Al-Sadeq ended up losing her match against Brazil’s Milena Titoneli, but that’s not what had Gaga’s fans glued to the screen. It seemed like they were looking at their favorite singer’s long-lost twin.

If you’re currently rubbing your eyes over the split image of both ladies above, wondering if you’re seeing double, you’re not alone. The Internet was just as confused as you. Not long after, Twitter got flooded with tweets about the striking resemblance between the Taekwondo player and the famous singer. One user wrote, “This is Lady Gaga at the Tokyo Olympics,” together with a photo of Al-Sadeq.

For a while there, fans were wondering if there really are two Mother Monsters after seeing the Taekwondo Olympian, but none of them has commented about it so far.

Lady Gaga Isn’t the Only One With a Doppelganger 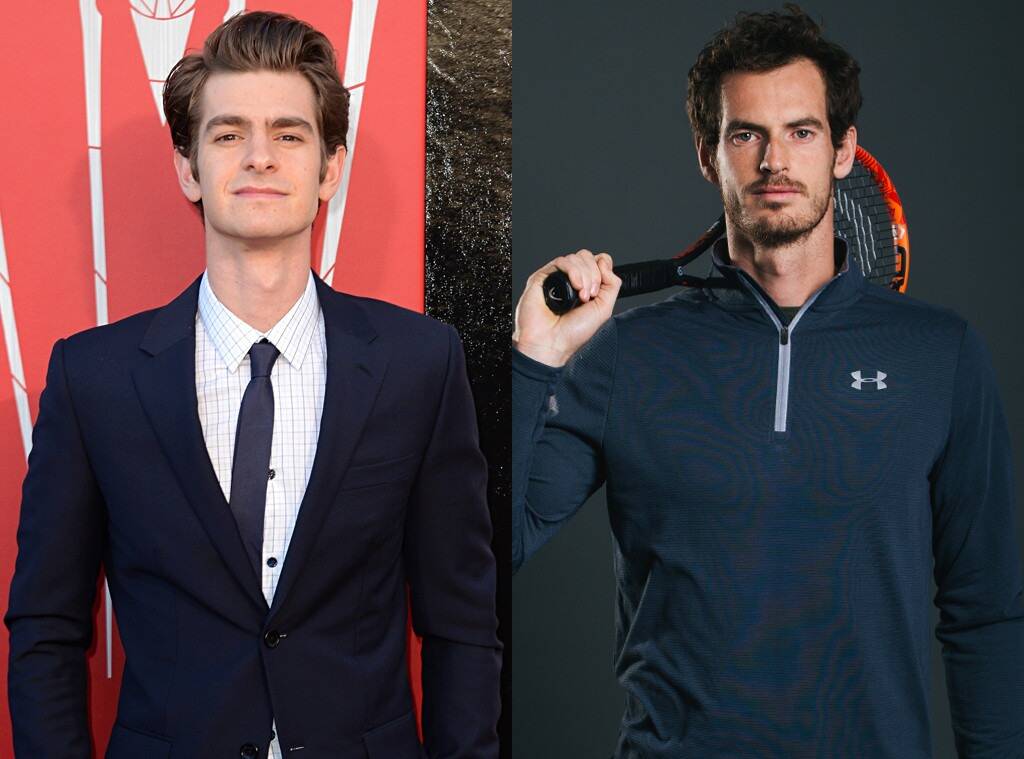 How to Incorporate the Perfect Beach House Design Into a Property

No matter where you’re located, having a beach house style incorporated into your property can be ...

Large living spaces that combine kitchens and living rooms are more common than ever before, but ...