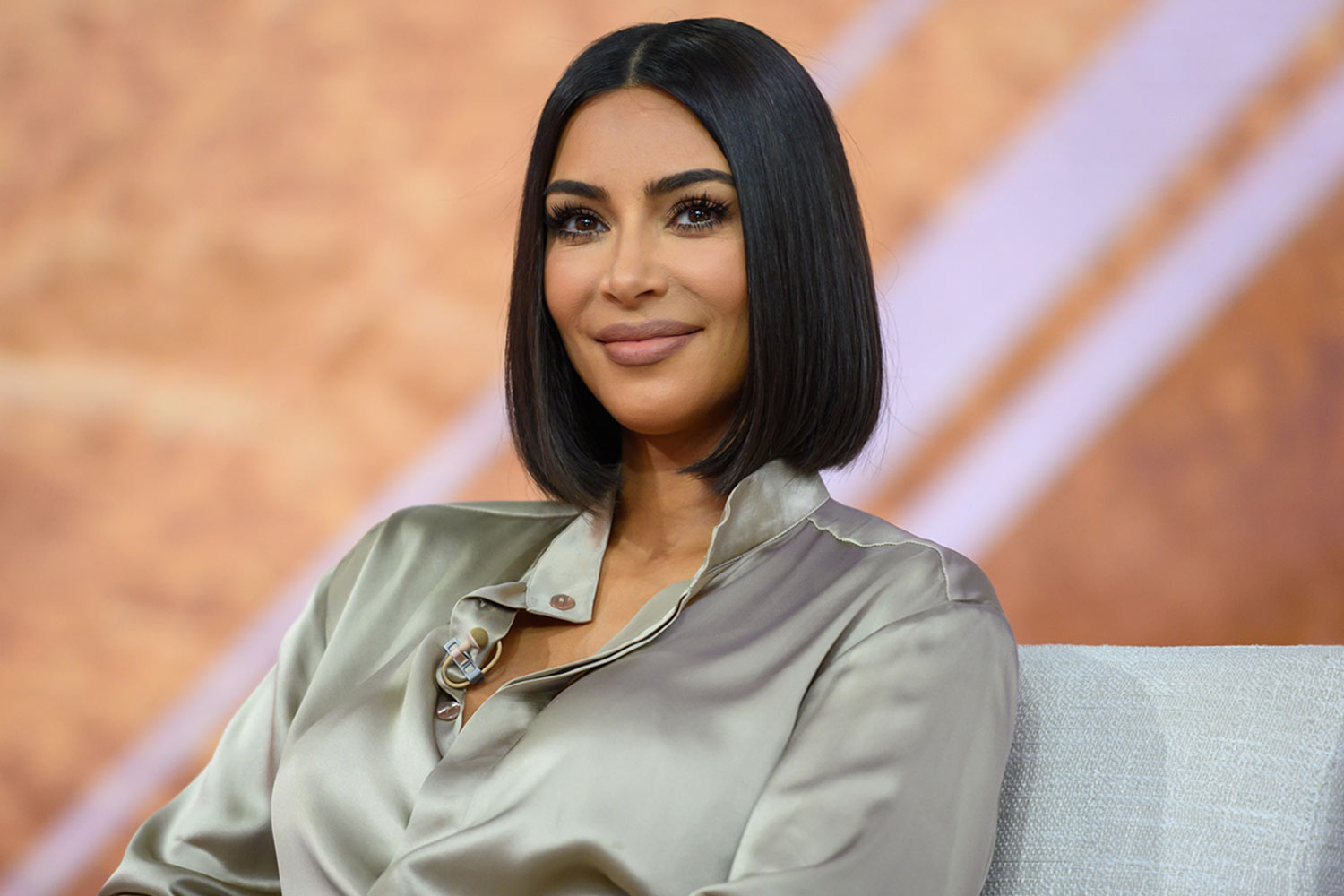 Throughout the years, many have made fun of her efforts to become a lawyer, but still, Kim Kardashian is getting closer to achieving her dream. Her most recent accomplishment, which she shared with her fans on social media, is passing the First-Year Law Students’ Exam, popularly known as the Baby Bar exam.

Passing the Baby Bar exam is no small feat. That’s why when Kim passed it successfully, she took to Instagram to share the news with her followers. In a lengthy, heartfelt post, Kim shared her law school journey and how she failed the exam three times before finally passing it on her fourth attempt. 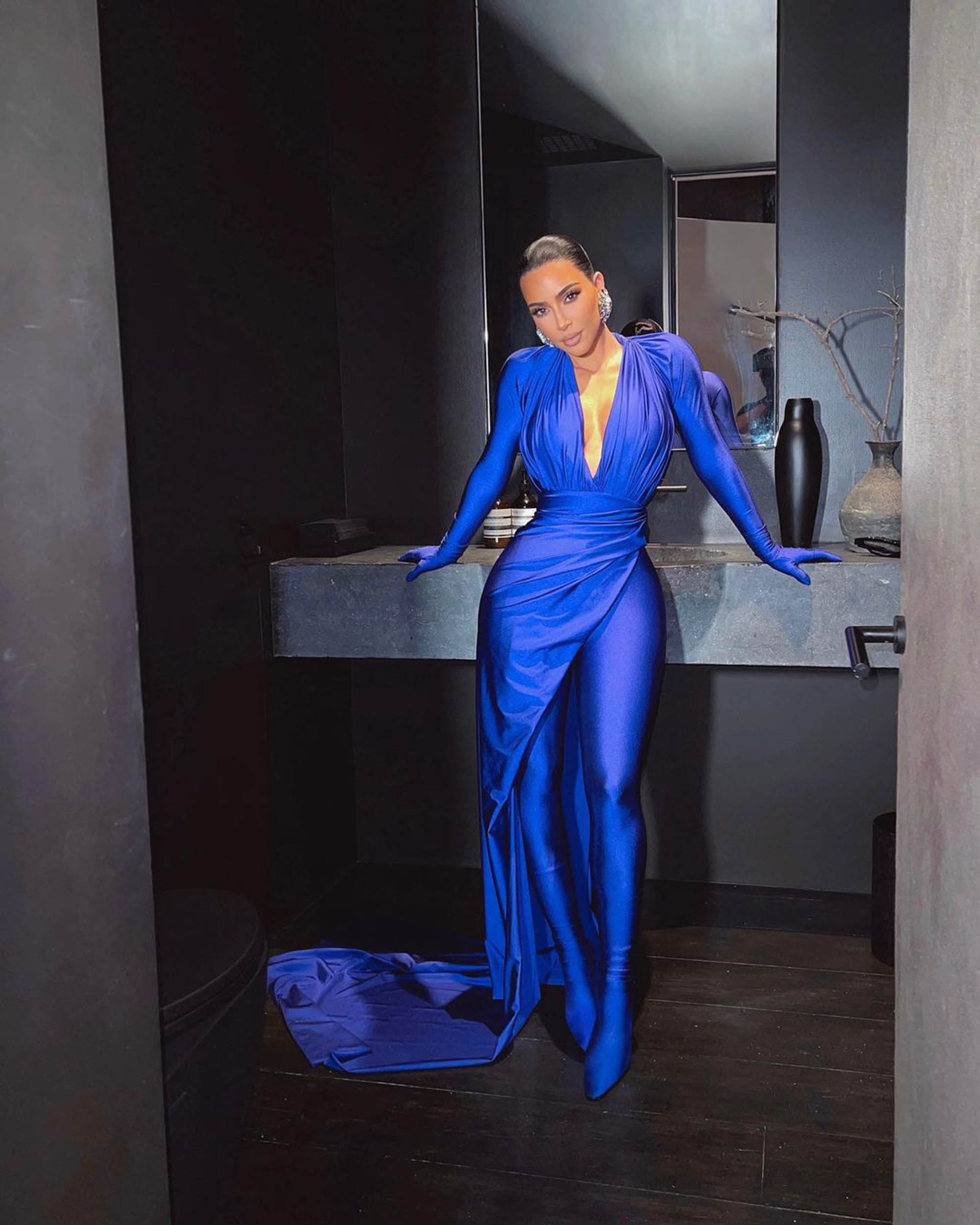 The post was accompanied by a photoshoot posted on Kim Kardashian’s Instagram account. In it, she’s posing in a beautiful dark blue pantsuit in her house. The star didn’t miss the opportunity to mention her dad, writing that he would have been her biggest cheerleader even though he’d often make “fun of people who didn’t pass on their first attempt” as she did. Kim’s late father, Robert Kardashian, was a prominent lawyer who famously worked as the defense attorney during the 1995 O.J. Simpson’s trial.

Although Kim isn’t in law school, the California Bar Association allows prospective lawyers to do a four-year apprenticeship instead of having a law degree. According to the CBA’s website, Kim and her supervising attorney need to submit semi-annual progress reports. In addition to that, Kardashian has to study law at a firm during standard business hours. She must do that for at least 18 hours a week, for a minimum of 48 weeks. That way, she’ll receive credit for one year of study based on the state’s bar admission rules. California is one of only four states that allow people to become lawyers without going through law school. 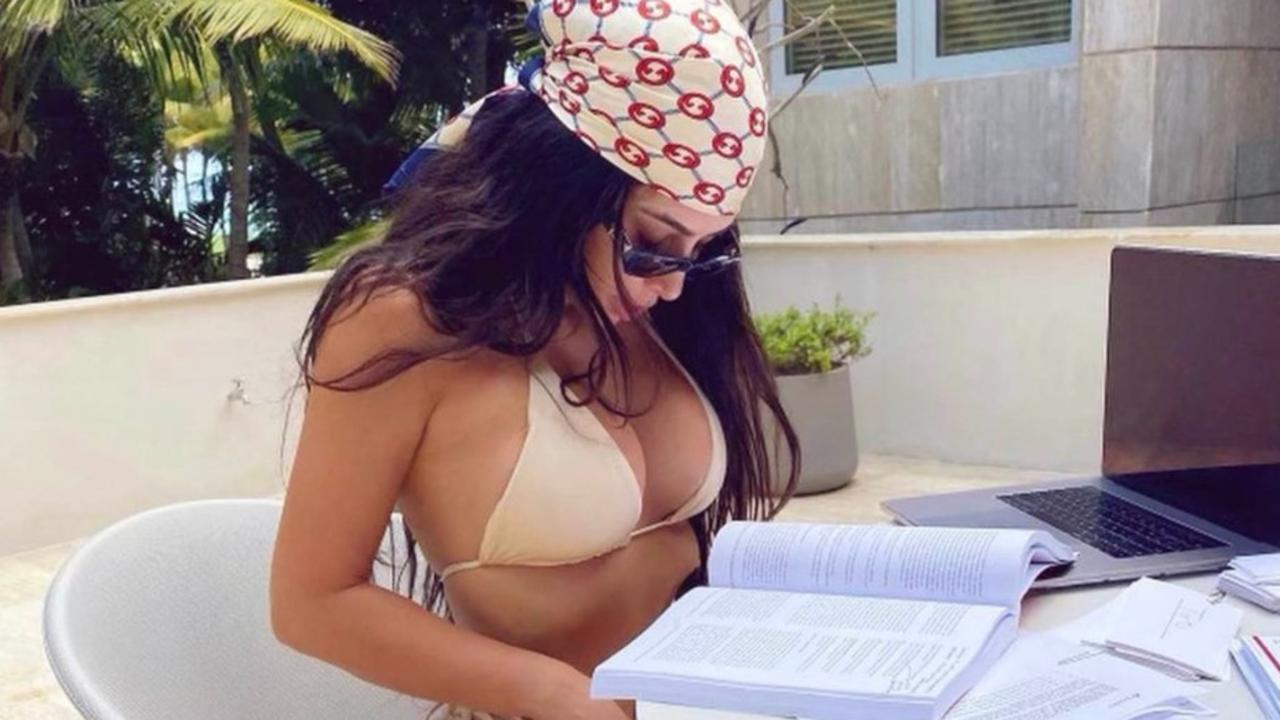 Once Kim finishes the four-year apprenticeship, she’ll have to pass the bar, receive a positive moral character determination, and successfully take the Multi-state Professional Responsibility Examination. In other words, there is a long journey ahead until Kim Kardashian can finally become a lawyer. She has been sharing her studying sessions with her fans, and hopefully, she’ll make her dream come true.

Many are afraid of the word “diet,” but when it comes to keto and proper education about it, meat ...

How to Make Liquid Hand Soap at Home With Natural Ingredients

At a time when more and more people look for natural alternatives to mainstream products, it’s ...

If there’s one thing you probably have too much of at home, it is mason jars. They come in all ...