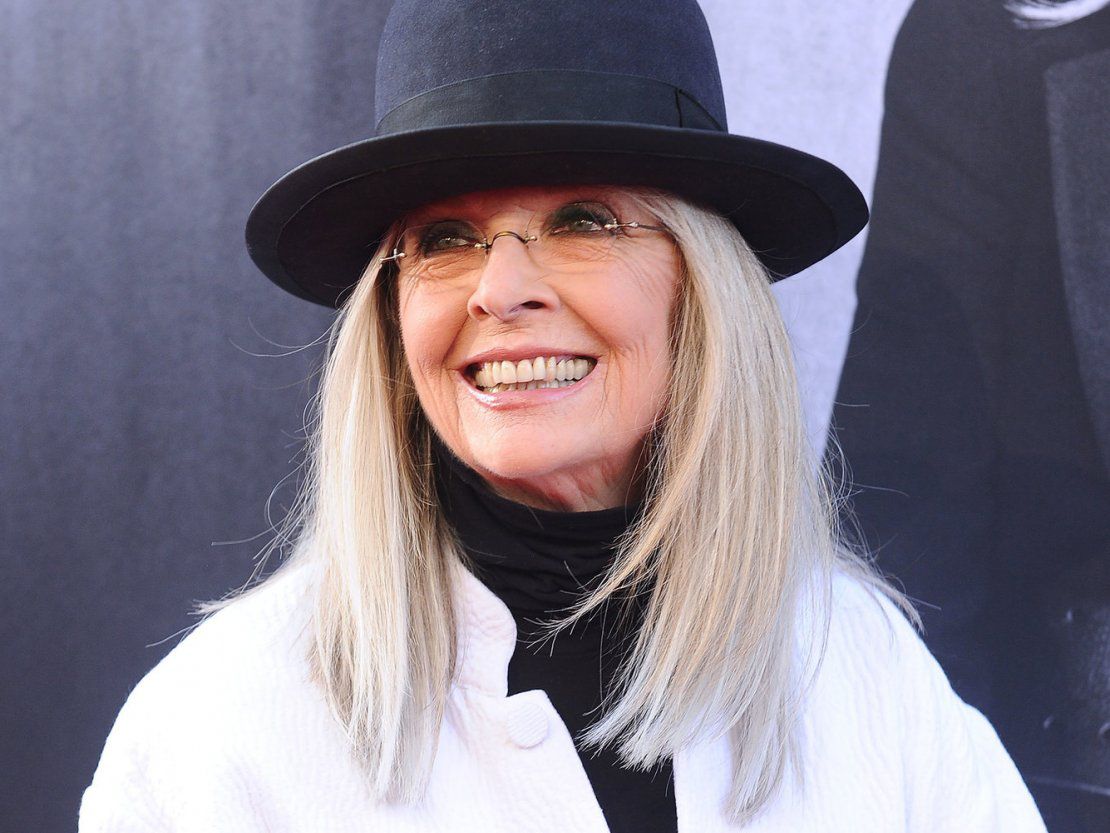 Justin Bieber has a new video for Ghost, where he plays a doting grandson. When his grandfather dies, the singer reconnects with his grandmother. He does so by going on long walks with her along Ventura Beach, updating her dating profiles, and accompanying her on a night of cocktails and dancing. The story is sweet on its own. However, Bieber’s fictitious grandmother is played by none other than Diane Keaton – the Oscar-winning actor.

Diane Keaton Acting in a Music Video for the First Time

The video is directed by Colin Tilley, and Bieber handpicked Diane Keaton to star as his grandmother. Keaton agreed immediately when the singer called her because she thought that the song was wonderful. The actor liked the more fluid approach to acting for her first music video. It was more fun than memorizing lines and marks for a feature film.

The Stylish Outfits in the Video 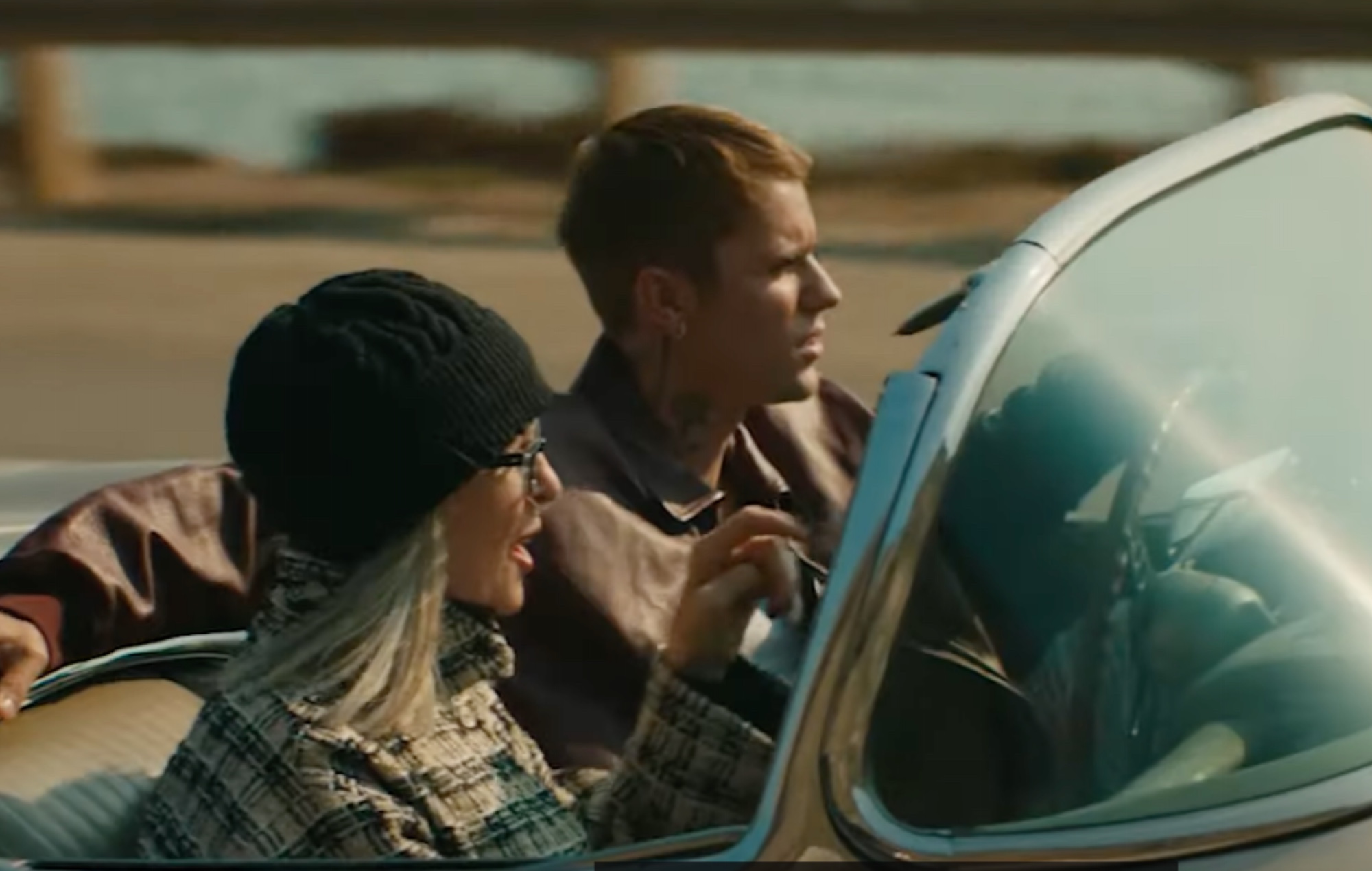 No matter how heartwarming the message of the video is, though, it wouldn’t be complete without the right looks. As an eccentric style icon, Keaton insisted on bringing her own outfits and hats to the set. Some of the clothes were from her closet, while others were from Gucci. In one scene, Diane Keaton and Justin Bieber are riding in a Corvette convertible. The actor wears a checked Gucci coat, and the singer wears a bomber jacket from Aimé Leon Dore with Marni pants. Keaton says that for an odd person like her, the coat is the greatest thing in the world.

Another scene shows Bieber buying Keaton a new outfit and taking her out on the town. In this scene, Keaton wears her own Comme des Garçons coat. The extra-wide belt is a Keaton signature. Even the more somber scenes also have a refined look. At the grandfather’s funeral, Bieber is shown in a Saint Laurent suit, whereas Keaton has a black Louis Vuitton jacket on. In the video, the actor wears her signature dramatic hats, her favorites by Nick Fouquet, Thom Browne, and Mark Baron, included.

What Diane Keaton and Justin Bieber have in the video is more than stunning style. They also have a natural rapport.

Photographer Sean Anderson demonstrates how he used over a thousand small drinking straws to make a ...

Mark Ruffalo and Jennifer Garner recently reunited in Canada. The stars who played Matty and Jenna ...

The 23-year-old Naomi Osaka debuted on the red carpet of this year’s Metropolitan Museum of Art's ...