There’s hardly anyone who doesn’t know who Marilyn Monroe was. She’s been an icon in American culture since the ‘50s. And it seems that people are still obsessed with her. What testifies to it is an upcoming auction. Items that were once associated with the icon are going up for auction. The event will be held live and in person in December 2022.

What Items Will Be Featured? 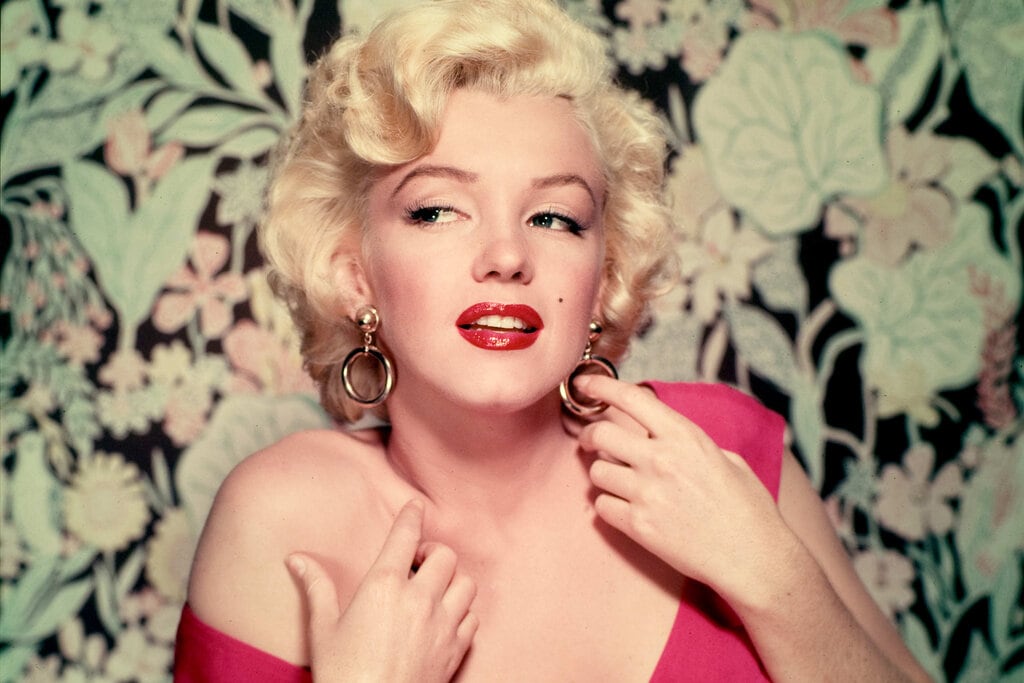 Many of the items to be auctioned off this December include beauty products. Marilyn Monroe is known to have used false eyelashes, lipstick tubes, and other beautifying products. All of these, plus eye shadows and even dresses, will be featured in the auction. Experts assess that some of these items could sell for up to $80,000.

Individuals who want to “own a piece of the icon” can also bid on correspondence letters and notes. There’s also the star’s personal checkbook, as well as countless photos. Intriguingly, auctioneers have managed to include a medical file in the event. It is related to the cosmetic surgery the star underwent.

One of the most exciting items put up for sale is what is believed to be the only written note from Marilyn Monroe’s father, Charles Stanley Gifford. Monroe famously had no real connection with her father while growing up. 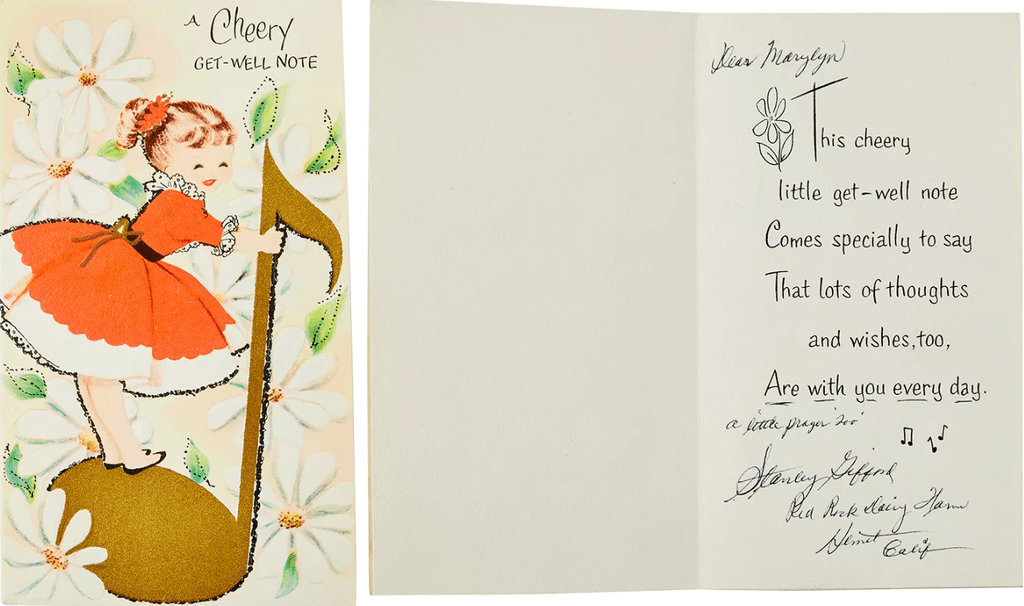 Auctioneers who set up the event have commented that the piece is the only artifact from her father. It is believed that the note was delivered by Charles Stanley Gifford himself. The captivating item was discovered by chance while the icon’s archives were being prepared for the upcoming event.

Since Charles Stanley Gifford had a wife and other children, historians believe that he didn’t want to upset them by including Monroe in his own life. Estimates show that the handwritten card could sell for up to $3,000.

While there are countless books, movies, and stories created to commemorate Marilyn Monroe, there’s still little evidence of who she really was. For this reason, the auctioneers who have prepared the upcoming auction believe that the event will bring people closer to the alluring icon.

All items featured in the auction were carefully selected so that fans could catch a glimpse of her life. Perhaps, it will help create a more realistic idea of the star’s personality. Individuals who wish to participate in the upcoming event should register online ahead of time on the auctioneer’s website.

Different hair styling trends have been going viral on TikTok. From the ‘90 messy bun to bangs, you ...

Jackets, blazers, windbreakers, and trench coats are all made to resist unpredictable spring ...