While singer Lorde is known for keeping her love life secret, she and her rumored boyfriend Justin Warren have been spotted several times looking like a couple. While their relationship has not yet been confirmed by something like a red carpet appearance together, fans believe there is more to them than just friendship.

Rumors About Lorde and Justin Warren Dating Started Back In 2016 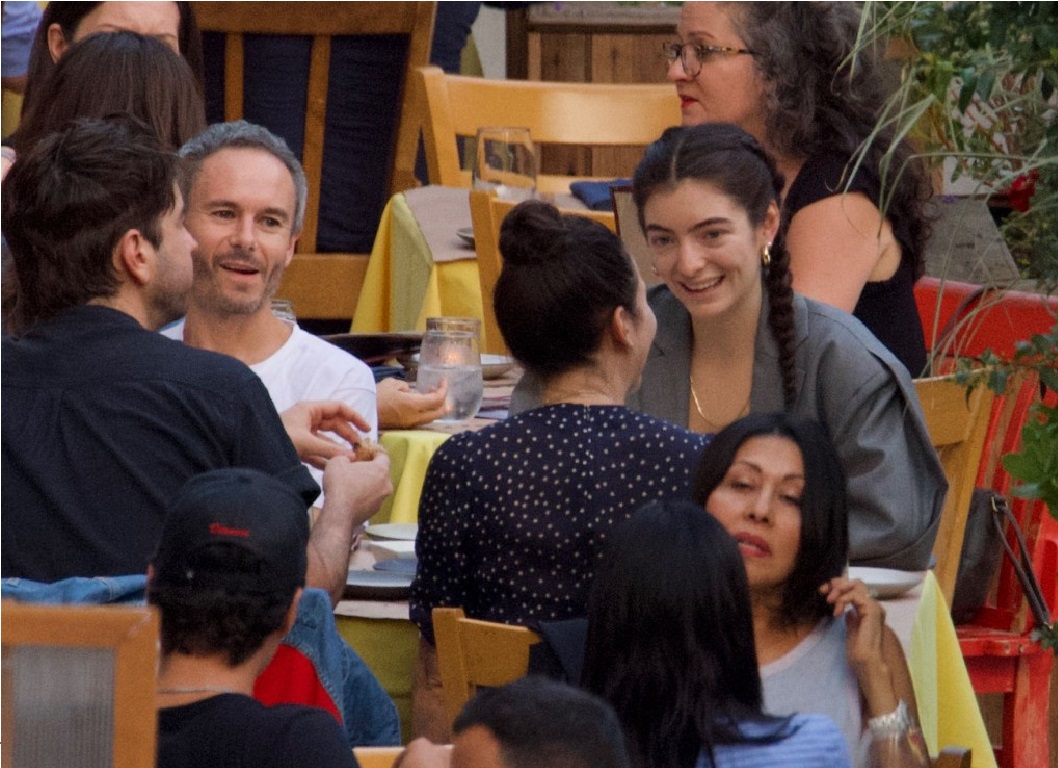 When rumors about the pair dating started in 2016, Justin was quick to dismiss them by saying that he and Lorde have worked together for years and are good friends. At the time, he also stated that any rumors of them being a pair were ridiculous. However, since then, the two have been spotted together many times, including during a housewares shopping trip and once in Auckland, New Zealand, which is Lorde’s hometown.

Recently, Lorde attended the Variety’s Power of Women event wearing a ring on her left hand.
This was the second time the pair were in the middle of engagement rumors, with the first time being in 2019. It has had many fans asking, “who exactly is Justin Warren”?. Apparently, he is a promotions director at Universal Music Group, New Zealand, which had him working for many celebrities, including Justin Bieber, Katy Perry, and Lorde. It is likely that Lorde and Warren met for the first time when she was signed to the label in 2009. 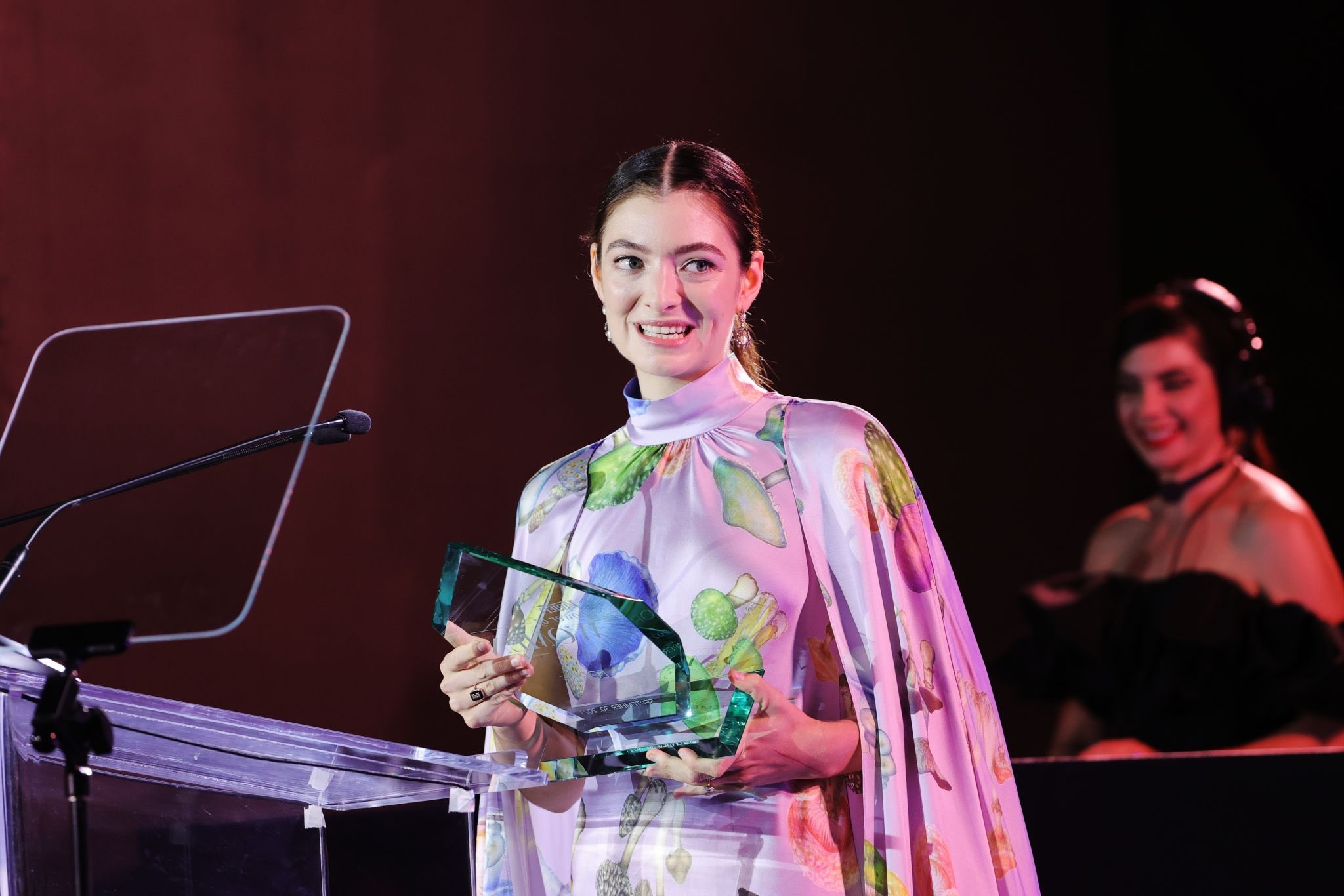 Currently, Warren lives in New Zealand despite being an American. At one point, there were speculations that he and Lorde lived together after they were spotted shopping for home furnishings. Justin is 41, which is about twice the age of the 24-year-old Lorde. Unlike her, he is on social media but keeps his info private.

Lorde stated that she got rid of all her social media accounts during The Late Late Show with James Corden. According to her, she did it because she felt like her brain was not working very well anymore. She also added that getting off Instagram, Twitter, and Facebook was horribly difficult and one of the hardest things she has ever done.

Britney Spears Thanked the #FreeBritney Movement for Saving Her Life

Britney Spears has made her first video statement since the court terminated her conservatorship. ...

Ugandan Spicy Curry Potatoes Recipe – A Great Side to Any Meal

Potatoes are an amazing vegetable that’s easily accessible all year round and can be turned into ...

The New Cast Members of ‘Selling Sunset’ Are Stirring the Pot

The first few seasons of Selling Sunset were all the buzz on Netflix, and now with the fourth ...