The first few seasons of Selling Sunset were all the buzz on Netflix, and now with the fourth season on the horizon, some of the cast members are talking about what’s to come. The cast is growing with two new members, Vanessa Villela and Emma Hernan. Chrishell Stause had some things to say in terms of what fans could expect of the show and the new cast members, but according to her, they’re just stirring the pot. 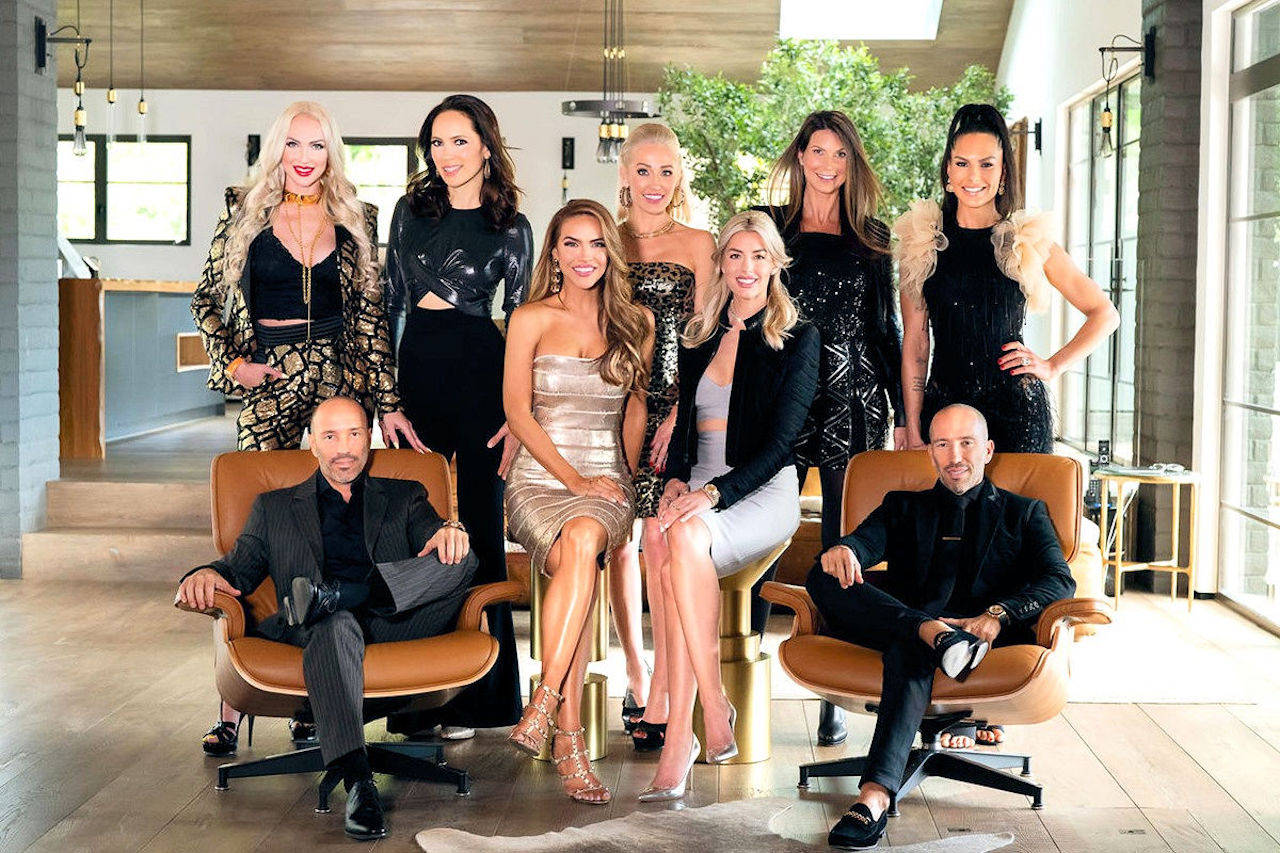 Drama to Come on Season 4 of Selling Sunset

One of the original cast members of Selling Sunset, Chrishell Stause, interviewed with Us Weekly to talk about the upcoming season and what fans can expect. She mentioned that the two new cast members are both in different stages of their real estate careers, and that’s what causes some drama on the show.

Stause stated that she originally hoped the new members would be easily accepted by the other original members. She said that you can’t always tell how people will react, but she has personally enjoyed working with them. There have been past drama on the show so she can’t speak on behalf of everyone which hints that there definitely might be more drama to come.

Helping the Newbies Fit In

Before joining the cast of Selling Sunset, Chrishell Stause was on All My Children. Now, as an OG real estate agent, she admitted that she had tried to help the newbies fit in by giving them advice when they first came on to the show. 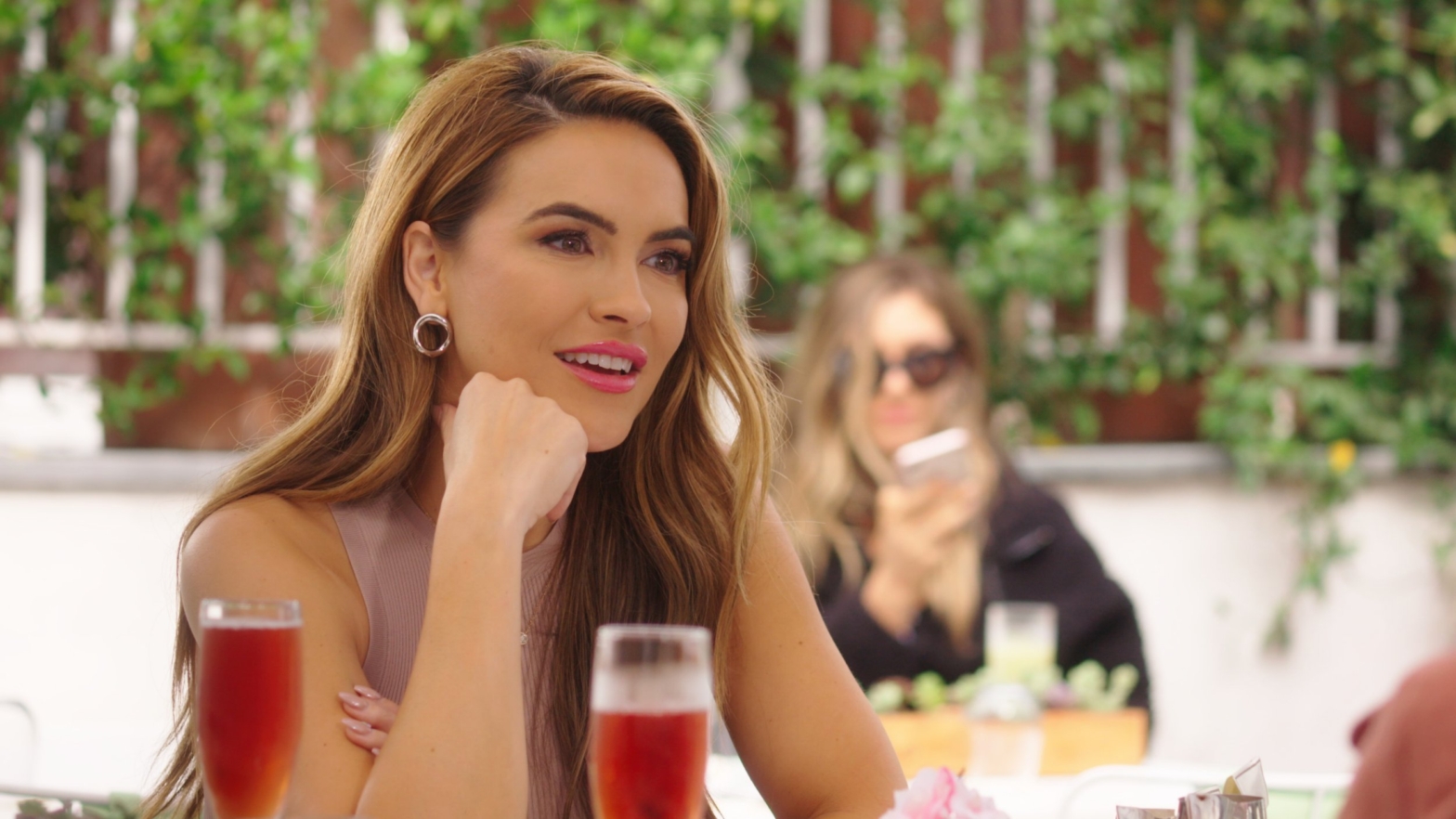 Chrishell felt as if it were her duty to help them navigate different situations because of how crazy the show could get. Even without the show, the real estate business can be tough due to the competitive market. Even with the drama, Stause is excited about the new season.

Finding that perfect present for a loved one is one of the warmest and fuzziest feelings in the ...

Why Was Rob Kardashian Missing From Kravis’ Fancy Wedding?

Rob Kardashian was conspicuously absent from the celebrations that took place over the weekend in ...

It’s safe to say that now is the most important time to be taking care of yourself and finding ways ...