Britney Spears has made her first video statement since the court terminated her conservatorship. In it, the famous singer thanked the #FreeBritney movement for communicating the news of her situation to the public, giving awareness to them all. 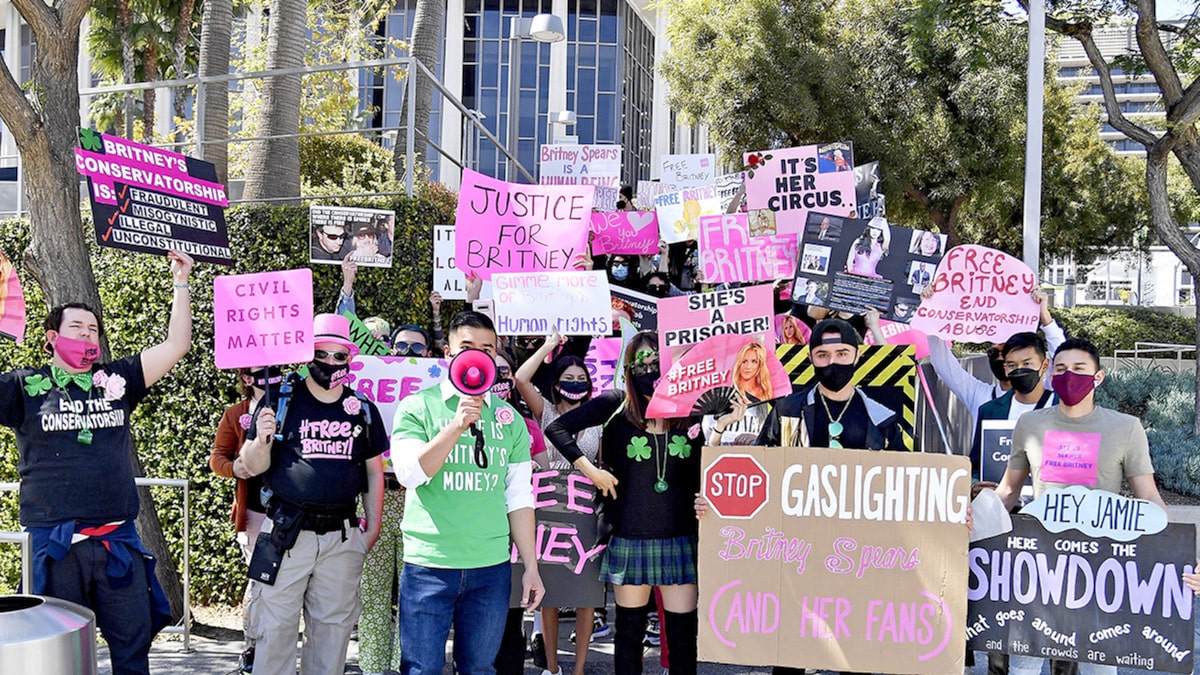 According to Britney Spears, she had her voice muted and was threatened for so long that she wasn’t able to say anything. She added that the #FreeBritney movement has 100 percent saved her life with their actions. It was spearheaded by fan Megan Radford, who started the movement back in 2009. It aimed to draw attention to her conservatorship, which had her father, Jamie Spears, take control of her decisions and $60 million estates.

The conservatorship was put in place in 2008 after Britney Spears had a series of personal issues that played out in the public eye. This summer, Spears broke her silence on the topic and made two emotional court testimonies. In her latest video, the singer said that her conservatorship existed for 13 years, and that was a really long time to be in such a situation. She joked that she was sharing just a hint of her thoughts before her tell-all Oprah Winfrey interview. 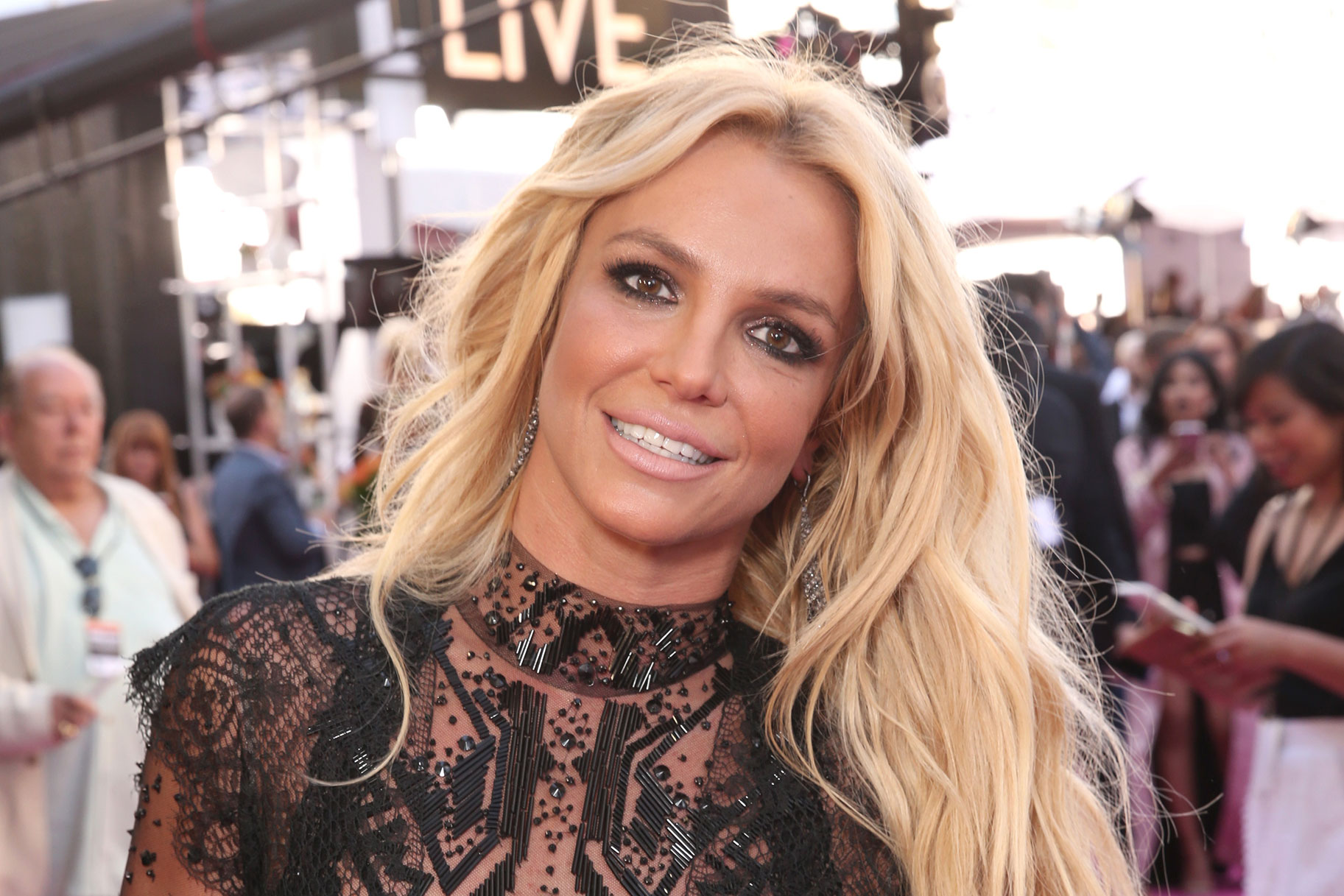 Under the conservatorship, Britney Spears had next to no control over her personal or financial life. The singer alleged in court that she was forced to take lithium and birth control medication and perform against her will. Now, after the conservatorship is no more, Spears says it was the little things that made a huge difference. Little things like being able to have the keys to her car, be independent, or own an ATM card. She added how she saw cash for the first time and was able to buy candles.

Britney has expressed her hopes that her conservatorship story would serve to make some changes to the corrupt system. Although she is now free, her lawyer, Matthew Rosengart, filed a 110-page petition to depose Jamie Spears and asked for discovery related to alleged surveillance of the pop star.

Here Is the Recipe for Najmieh Batmanglij’s Iranian Jeweled Rice

Najmieh Batmaglij is known to many as the Queen of Persian Cooking. She opened up many to the ...

Bearaby Has Released a Weighted Blanket That Is Suitable for Travel

Until recently, traveling with a weighted blanket was not something many people would consider ...

Everything Cheugy Is Making a Fashion Comeback. Wait, What?

It’s no surprise that TikTok has gradually become the trendsetter when it comes to fashion. Just ...