While many smart influencers on the Internet have changed the way people use makeup or shop at the drugstore, there are viral trends that sound like complete nonsense. Face taping is one such new trend that immediately raises questions. It claims to yield stunning results through a simple practice but medical professionals disagree that the hack’s supposed results have anything to do with reality. So, is face taping a good way to smooth fine facial lines? 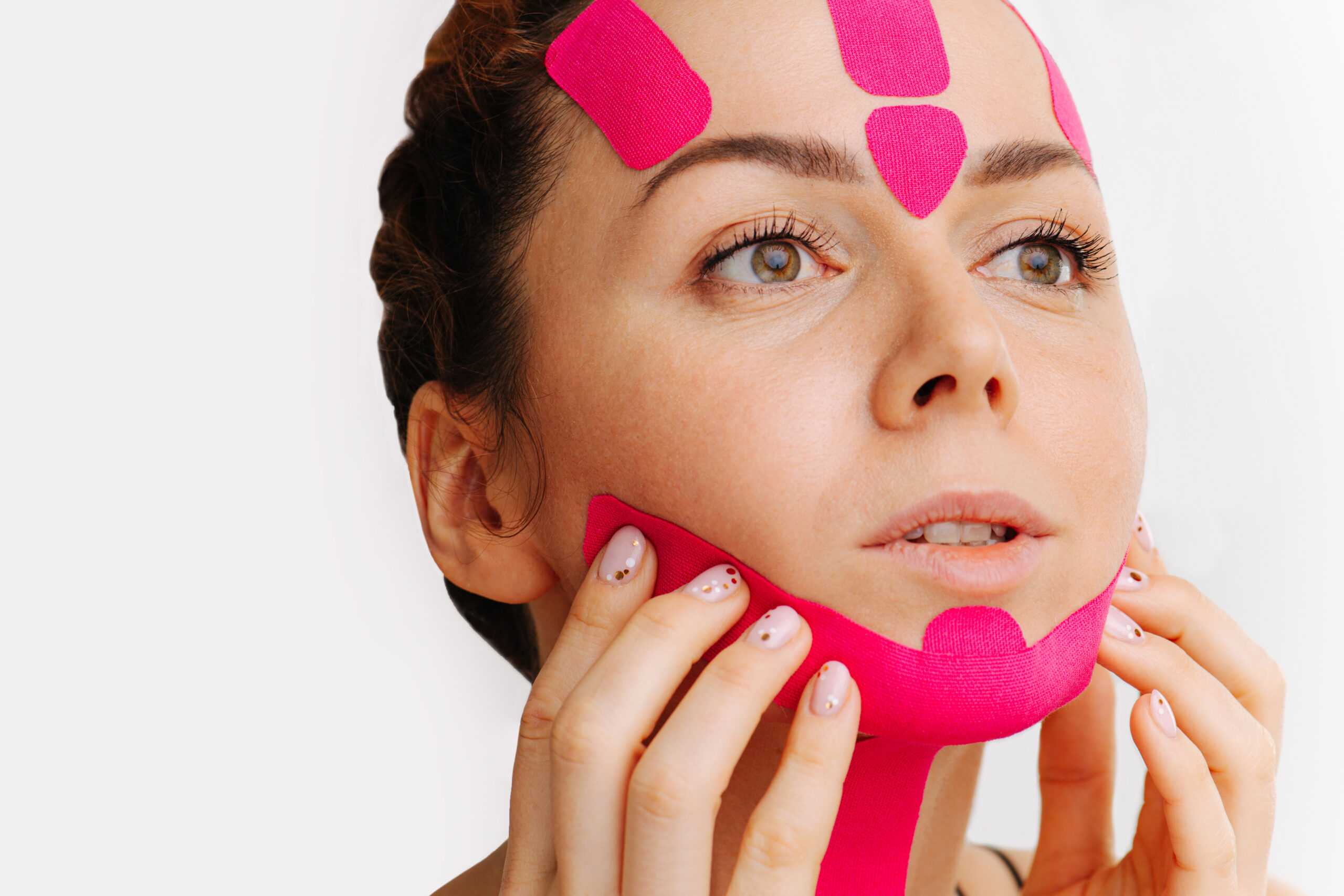 The logic behind the taping is that wearing tape on the face, for a few days overnight, can keep wrinkles from forming or deepening. Some of the viral videos show results that look convincing but people have, naturally, been skeptical about them. Many users have called influencers out for editing their videos or recording them a week before their Botox kicks in. To settle the efficiency of this trend, people have checked with plastic surgeons and investigated whether or not face taping can actually work.

What Is Face Taping and How Is it Supposed to Work on the Skin?

The method is exactly what it sounds like it would be. A user is to apply tape to the face where they want to reduce the appearance of fine lines or wrinkles. It’s used mostly on the forehead and the tape is worn overnight to prevent movement. Upon waking up, users are to remove the tape and repeat the process for about ten days. The idea is that the tape will keep the muscles in place throughout the night and minimize wrinkles by limiting their motion. Apparently, using tape is supposed to keep the face in place, preventing wrinkle formation due to facial expressions and other skin movements. According to that trend, a week of face taping is supposed to make as big of a difference as a firming serum. 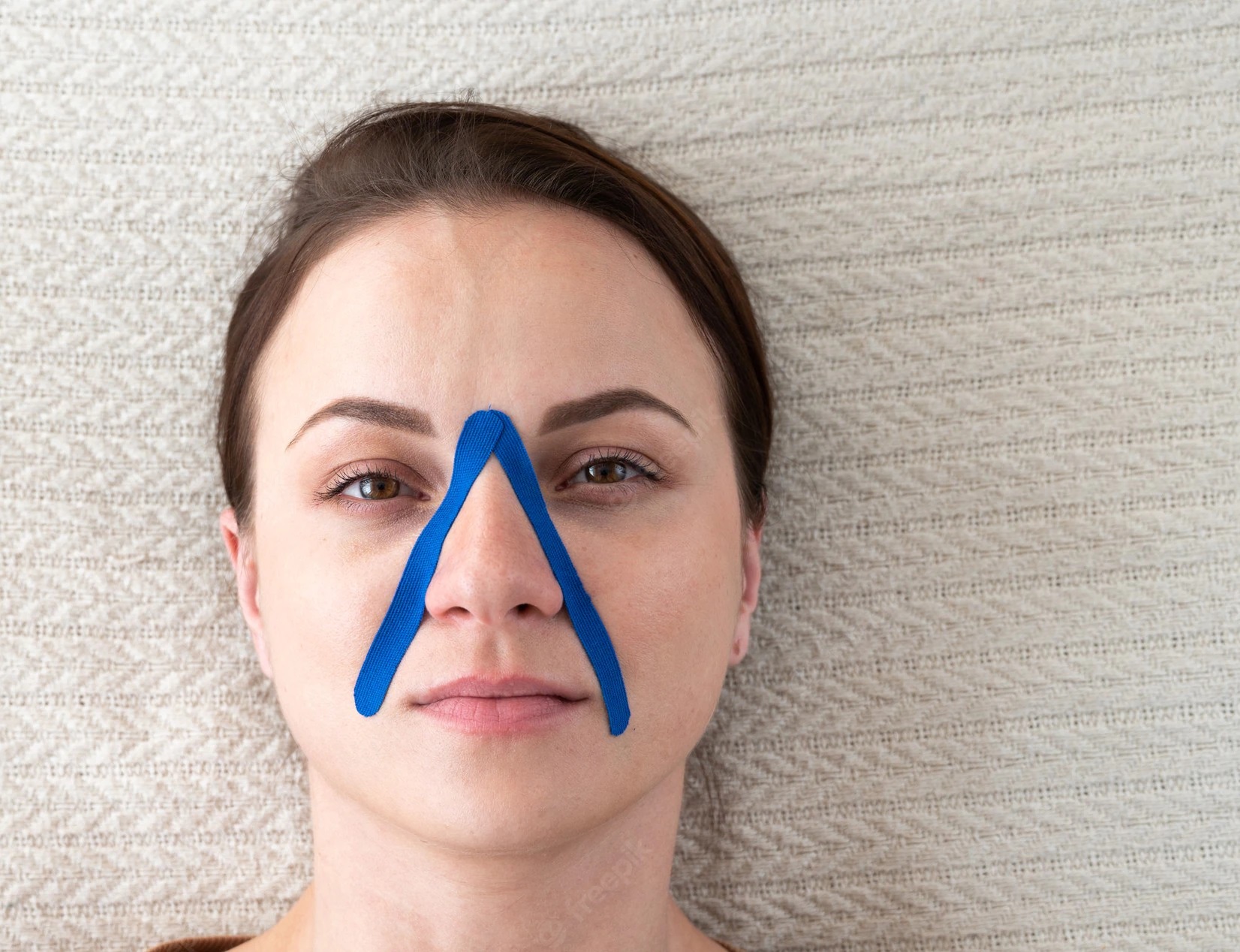 Is Face Taping Safe and Does it Actually Work as Intended?

There’s no indication that a bit of tape will leave permanent scars on the face but face taping can actually cause more harm than good. Tape that’s supposed to hold the skin down, for an entire night, can damage the skin barrier when it’s taken off and that’s certainly not good. Also, the tape isn’t made to be used on the skin and can cause irritation, redness, and acne breakouts, so that makes it rather unsafe. 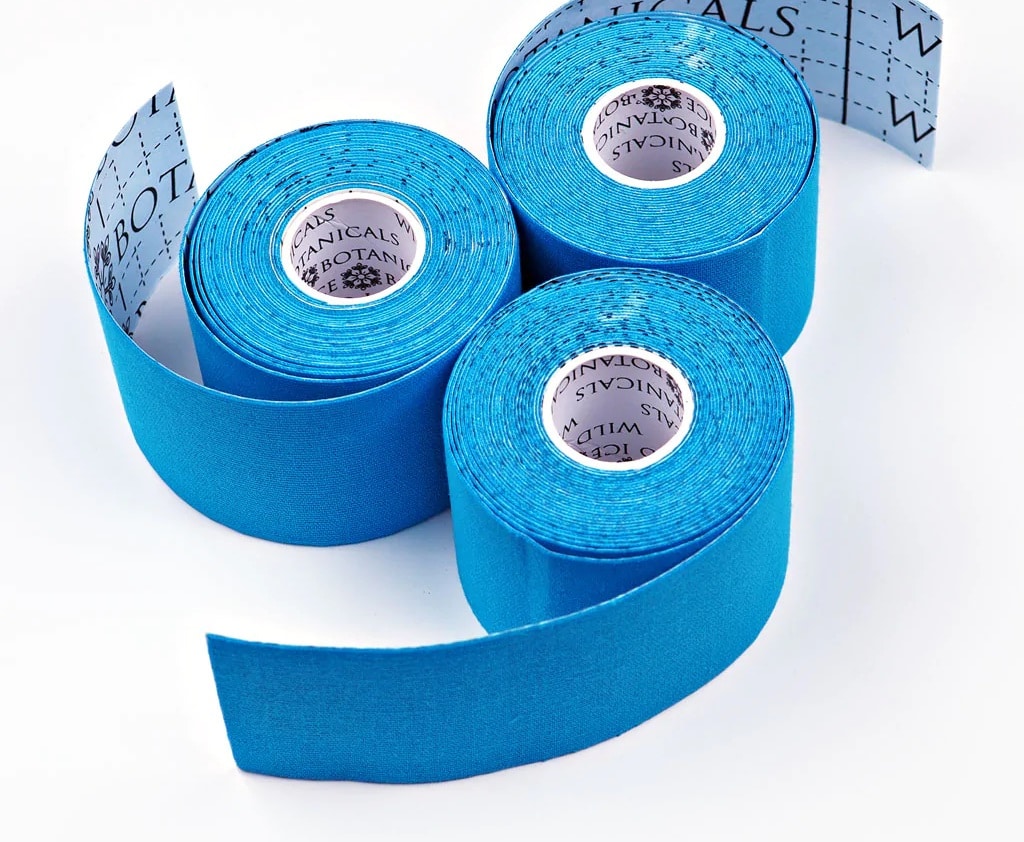 As for the claims that face taping works against fine lines and wrinkles, it seems that they’re plainly false. The logic behind those claims sounds plausible but the practice is actually counterproductive and can have the complete opposite effect, making the unwanted lines and wrinkles even more noticeable. The tape would hold the muscles still, preventing them from doing their job and adding resistance. To compensate, the muscles work harder and become more powerful, and that accelerates the formation of fine lines and wrinkles.

Some of the most efficient face masks and beauty hacks, in general, are super easy to make. Chances ...

Back in 2018, Ryan Reynolds appeared on King of Masked Singer, which is the South Korean version of ...