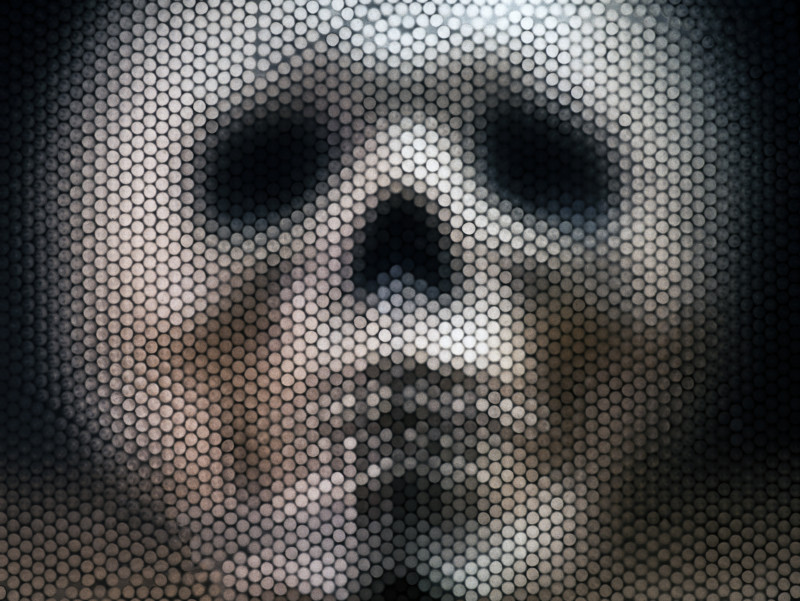 Photographer Sean Anderson demonstrates how he used over a thousand small drinking straws to make a “straw mosaic camera” capable of capturing mosaic-style photos in this six-and-a-half-minute video from Fotodiox.

Anderson says the concept was inspired by a 2017 PetaPixel story in which photographs were captured using a homemade camera constructed of straws and a film back. Sean was left with two lingering questions following his viewing of that project: 1) Is it possible to make the camera smaller? and 2) Is it possible to convert the straw mosaic camera to digital and eliminate the need for a film? 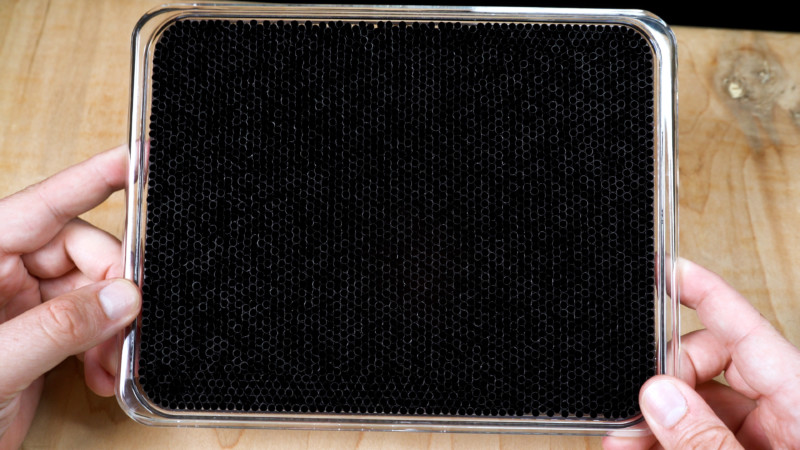 While Anderson claims that this mosaic camera build was one of the simplest he’s ever attempted, it also ended up taking the longest. He needed to accurately measure 1,000 coffee stirring straws and then cut them into three pieces each (for a total of 3,000 straw pieces) to fit them into the container precisely. This entire process took several days.

No Reflections or Glare! 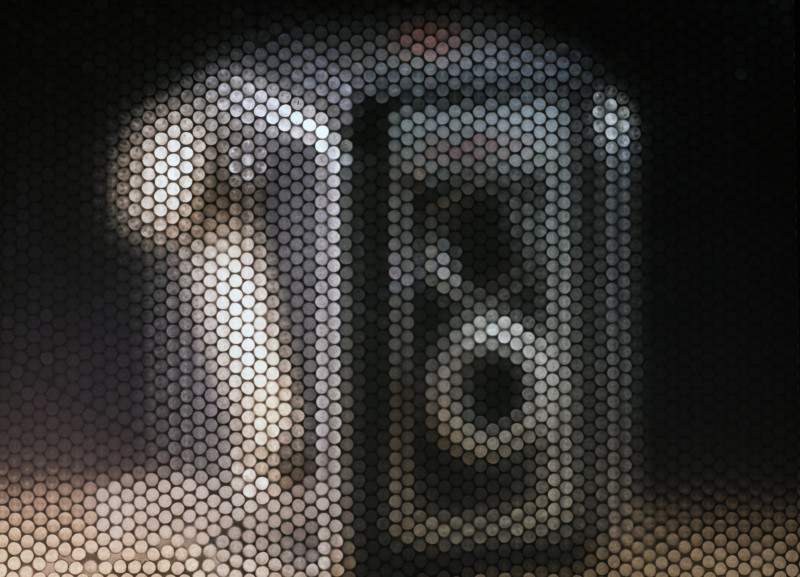 Once all of the straws were snugly packed into the container, Anderson encountered a minor issue with the way the photographs “rendered” when taken with a digital camera. To see the entire image, he needed to move the system far away from the “straw mosaic camera.” To remedy this, he placed some frosted plastic over the straws, focusing each point of light on the “element” and allowing him to move the camera considerably closer. Then he added “bellows” made of cardboard to the apparatus to better control and reduce reflections and glare.

The Mosaic Camera Offers a Different Perspective on Photography 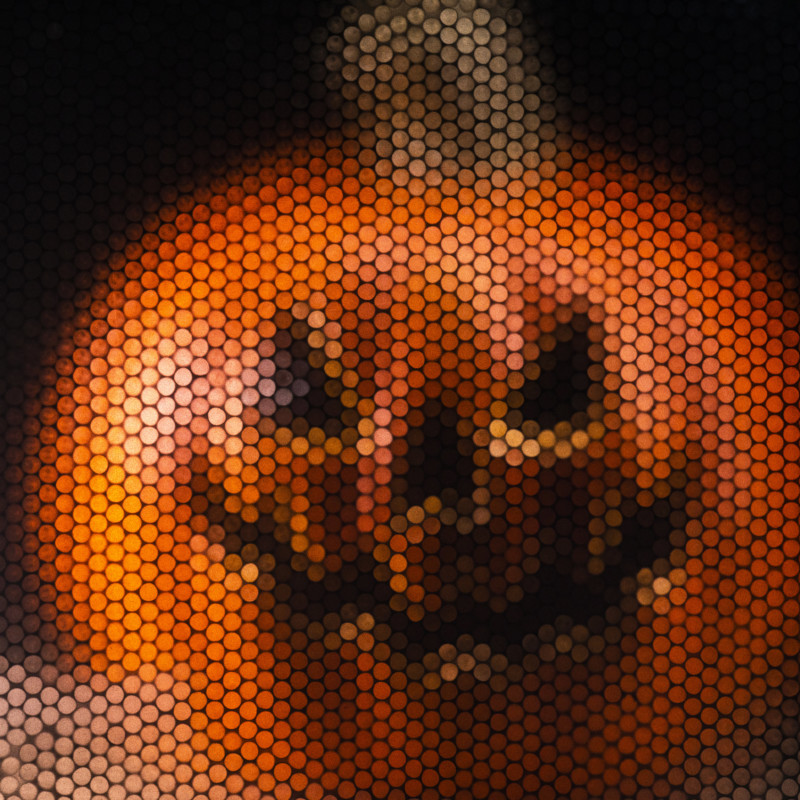 Anderson observed when testing the technique that subjects had to be near to the straws, or else, the image would be a murky mess. This means that the photographs will also require a significant amount of additional illumination, so anybody considering attempting the construction should keep this in mind. According to him, unless the system is significantly larger, it works best for photographing small objects in a still-life manner. Nonetheless, the result is a distinct and enjoyable perspective on photography.

The Popcorn Tops From the ‘90s Are Making a Strong Comeback

If there is one word that can summarize the majority of recent and upcoming fashion trends, it ...

Sugared Melon With Cardamom and Mint Is a Must-Try Recipe

The best recipes are the simplest recipes. If you're looking for a refreshing summer treat with ...