Vespa recently revealed that they are releasing a new version of their Sprint scooter. This time, the model is all-white, surrounded by a ring of icy flames. Justin Bieber is the one behind the design of the scooter and the flames are the “Justin spin” he wanted to give it. 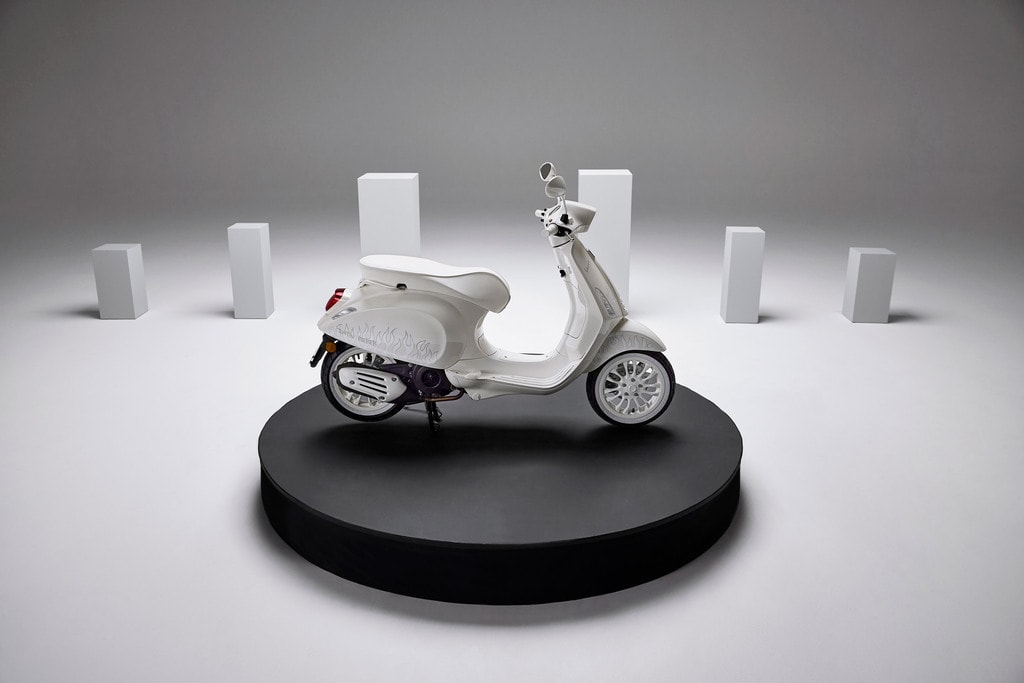 The functional elements like the kickstand, tires, and taillights, are all in the same white hue on the Justin Bieber X Vespa scooter. This new design also includes a collection of driving accessories. You can get a helmet, bag, and gloves, which the singer designed to match the stunning vehicle.

Justin Bieber said that monochromatic items like the scooter and all the accessories are very palatable to him. He also commented that the flames were added to give the vehicle a little bit of an edge. Regarding the design process, he said that he’s always asking himself if what he’s doing is pushing things forward, whether it’s unique, and is it going to be a trendsetting piece. The singer’s name is on the chassis in a graffiti-like font, against the gray flames, reminiscent of 90s Hotwheels graphics.

More On The Scooter 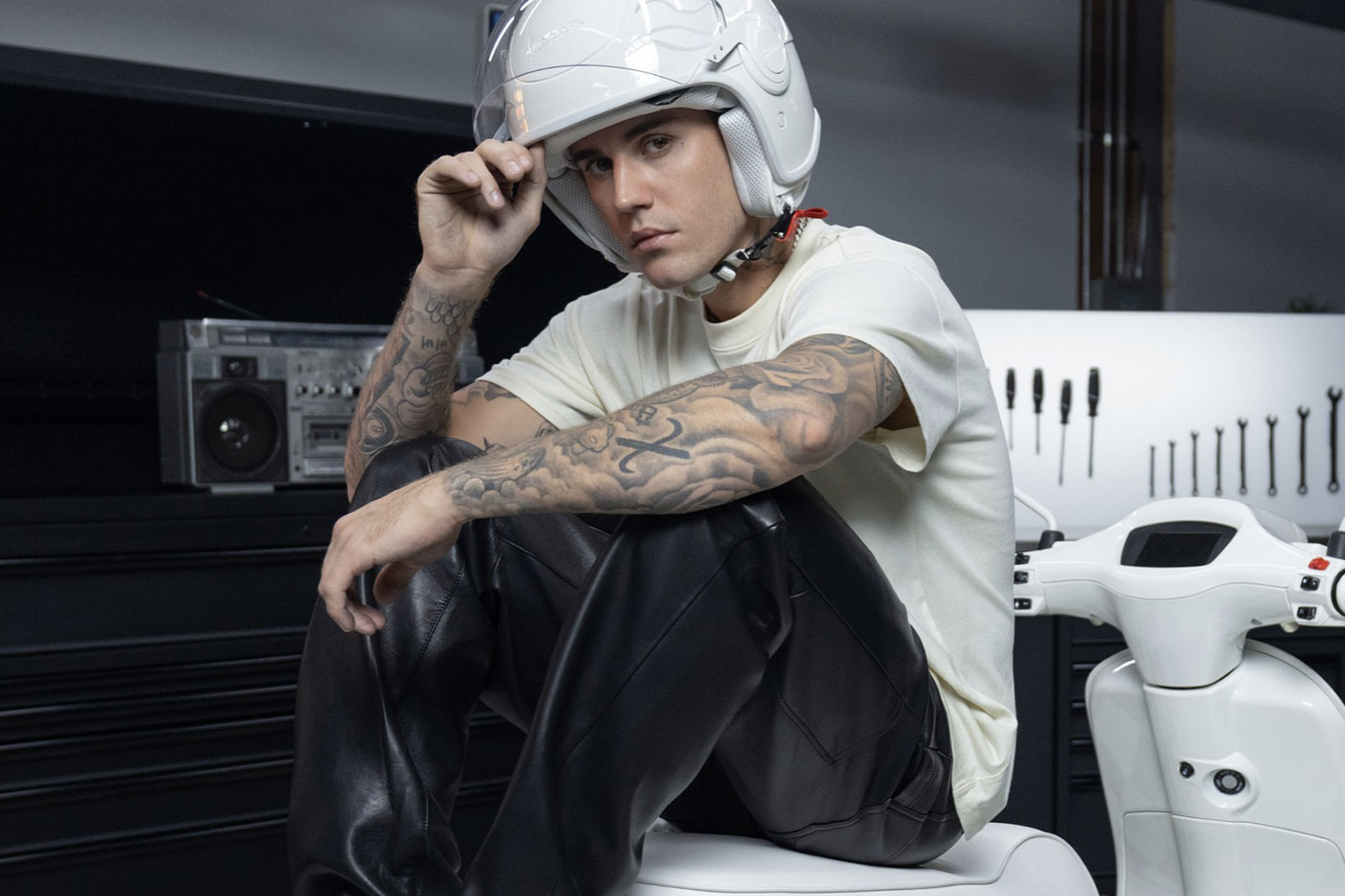 Other than the “Justin spin”, the scooter has all the other Sprint original features. They include its distinctive rectangular headlights, seven-spoke wheels, and a 50, 125, or 150 cubic centimeters (cc) engine. This way, the design stays true to Vespa’s iconic silhouette, which Justin Bieber said that he first encountered somewhere in Europe. He also commented that when he saw a Vespa, he immediately thought he wanted to ride one.

The first time the singer rode a Vespa was in Europe, in either Paris or London. He said that he had a great time back then, with the wind in his hair and the feeling of freedom. And although Justin is well known for his music career, this is not his first design venture. He launched his own clothing line in 2019 – Drew House, which has since released limited edition shoes in collaboration with Crocs. Also, he designed uniforms for the Toronto hockey team, the Maple Leafs.

What to Expect From the Industrial Piercing Process and Aftercare

Having multiple ear piercings has been an active trend for years. If done right, it can certainly ...

Many are afraid of the word “diet,” but when it comes to keto and proper education about it, meat ...