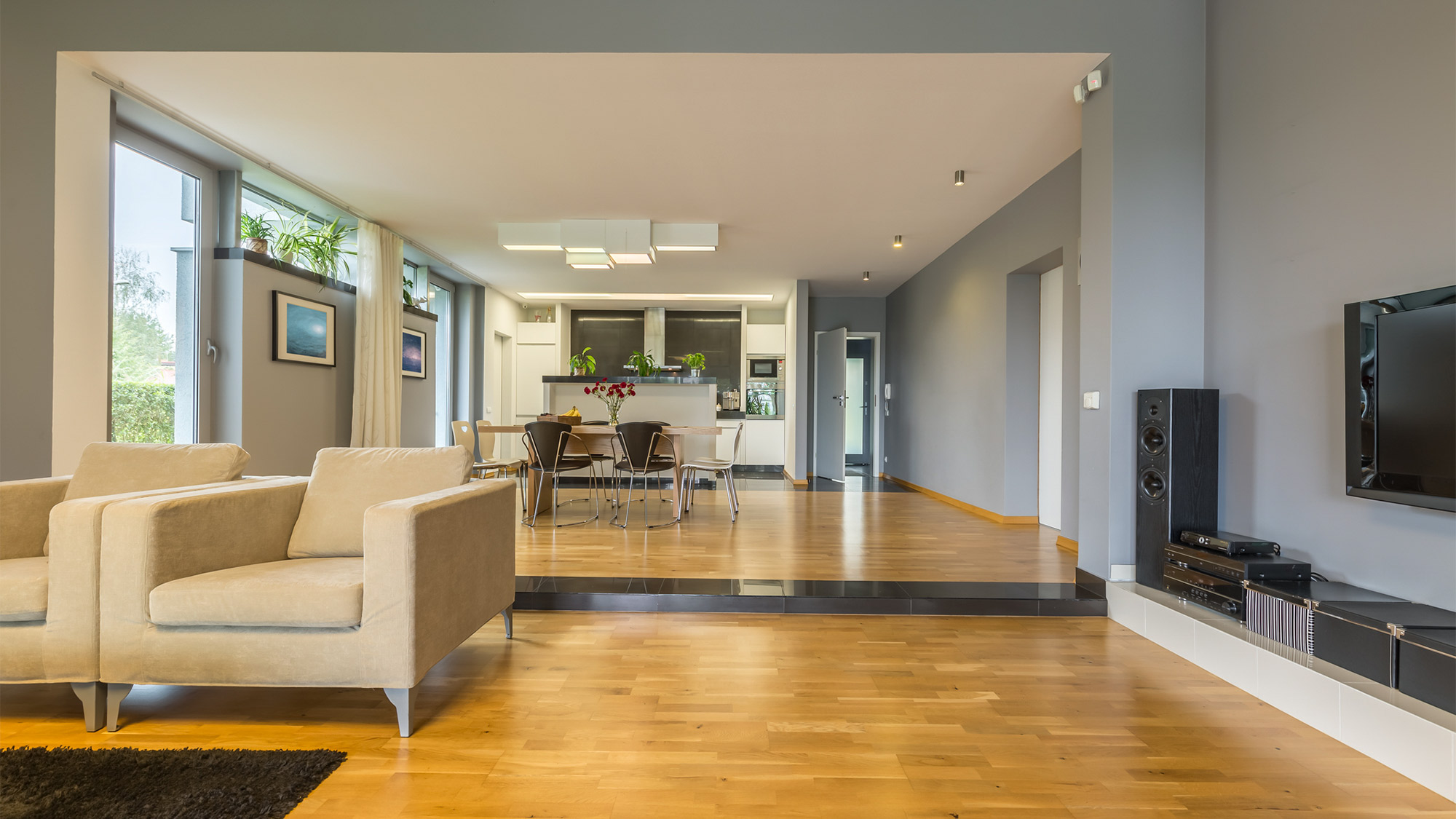 Large living spaces that combine kitchens and living rooms are more common than ever before, but that doesn’t mean they’re simple to decorate. Just ask the professionals! Dallas-based designer Jean Liu says that while the option to live in huge spaces with many functions is so popular nowadays, designing rooms with an open floor plan in a thoughtful, seamless, and cohesive way is trickier than it appears. Designer from Memphis Sean Anderson agrees. He says that open spaces can pose multiple design struggles; however, this doesn’t have to be so intimidating. Here is how designers do it. 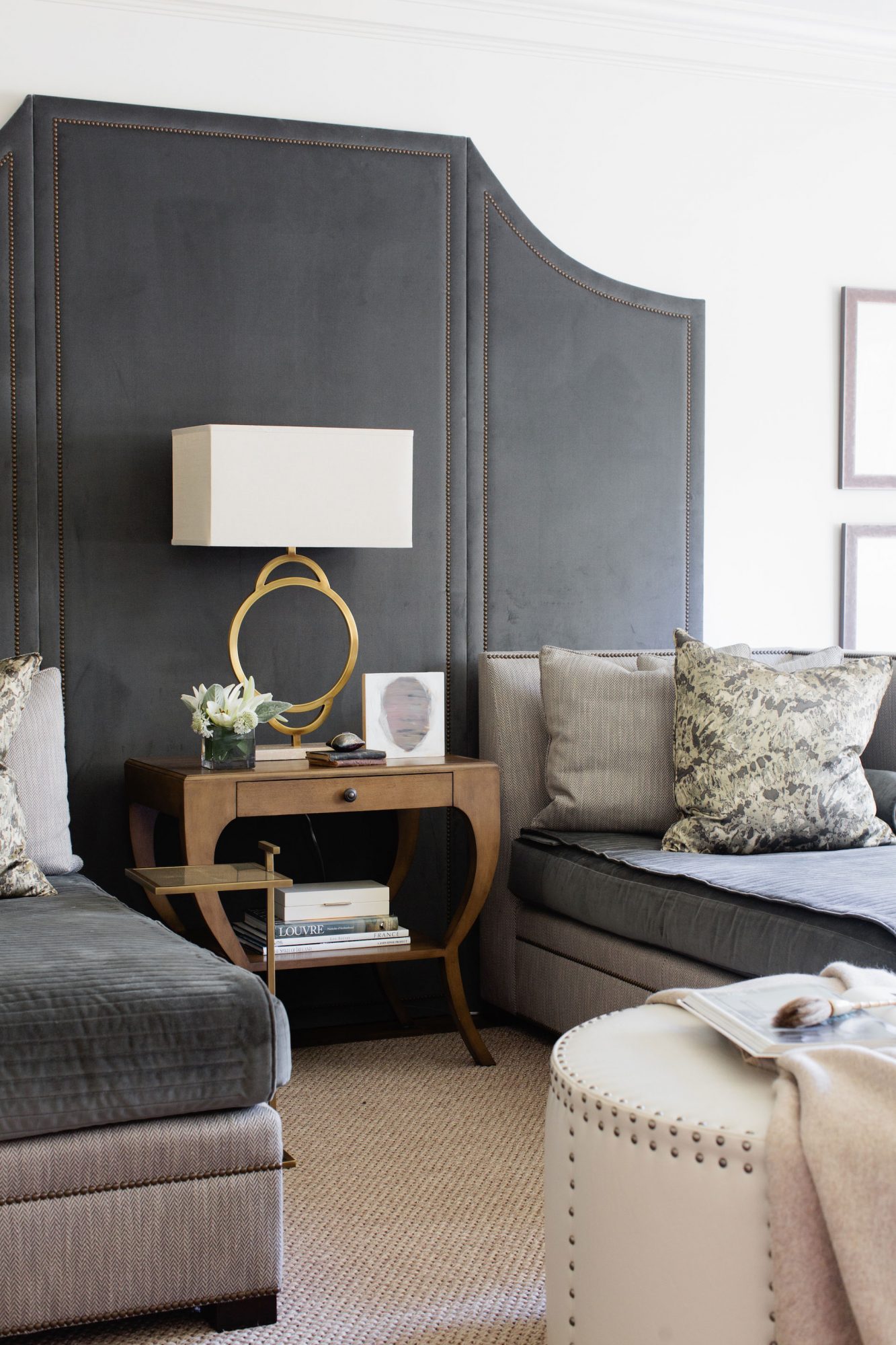 An enormous rug with a continuous pattern, according to Birmingham designer Dana Wolter of Dana Wolter Interiors, can help provide warmth and continuity in an open floor plan. Dana says that people like to use a rug that’s as big as possible, or placing two of them together to create one large one to tie the spaces together. She also says that she likes to repeat color palettes and pillow fabrics in each seating area for cohesiveness and continuity. 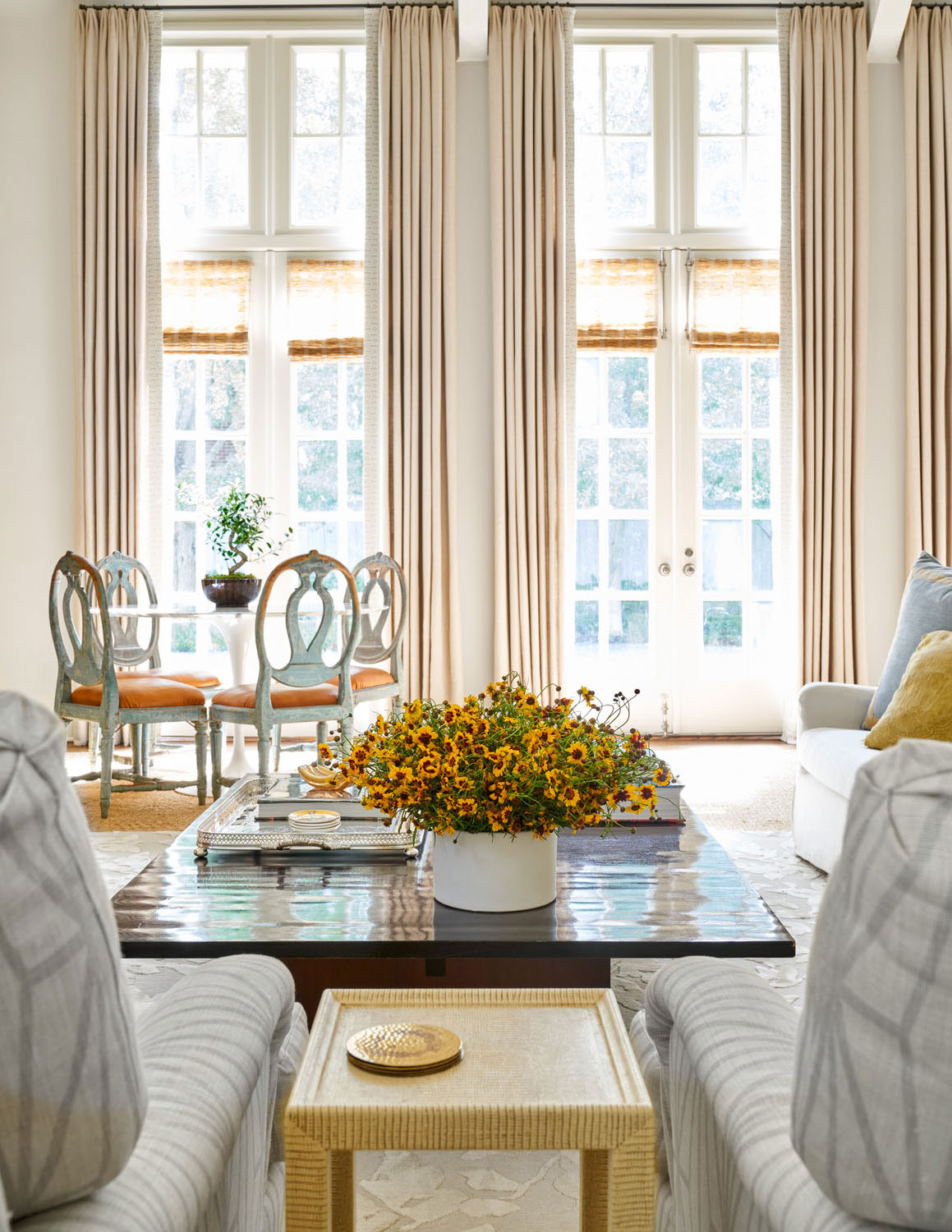 Color and deliberate furniture arrangements are used by Jean Liu of Jean Liu Design in Dallas, Texas, to create a feeling of coziness. She says that some of his top tips for making such spaces successful include developing great furniture arrangements to make a bigger room feel cozier and to maximize the space’s functionality. Designers love balancing type and scale such as leather and fabrics, stone with wood, antiques with new pieces. 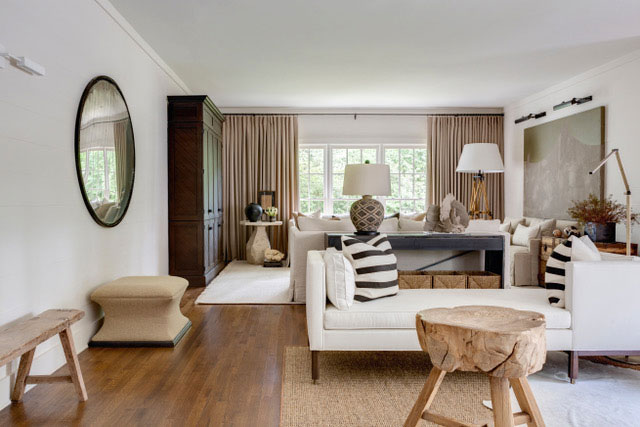 Sean Anderson says that a functional and cohesive open floor plan is all about scale. He also says that decor and furnishings that are correctly sized can make a bigger space feel balanced and intimate. A great way to do so is by using rugs to create the visual effect of having multiple rooms in one huge living area.

Cutting out dairy can appear to be a daunting task, especially given how common cow's milk is in ...

Early 2000’s Fashion Is Back in Full Force: Bandage Dresses

Fashion from the early 2000s has made a comeback with a vengeance. Addison Rae is partying with Ed ...

Outdoor daybeds were probably only thought of as furnishings for expensive hotel pools in the past. ...