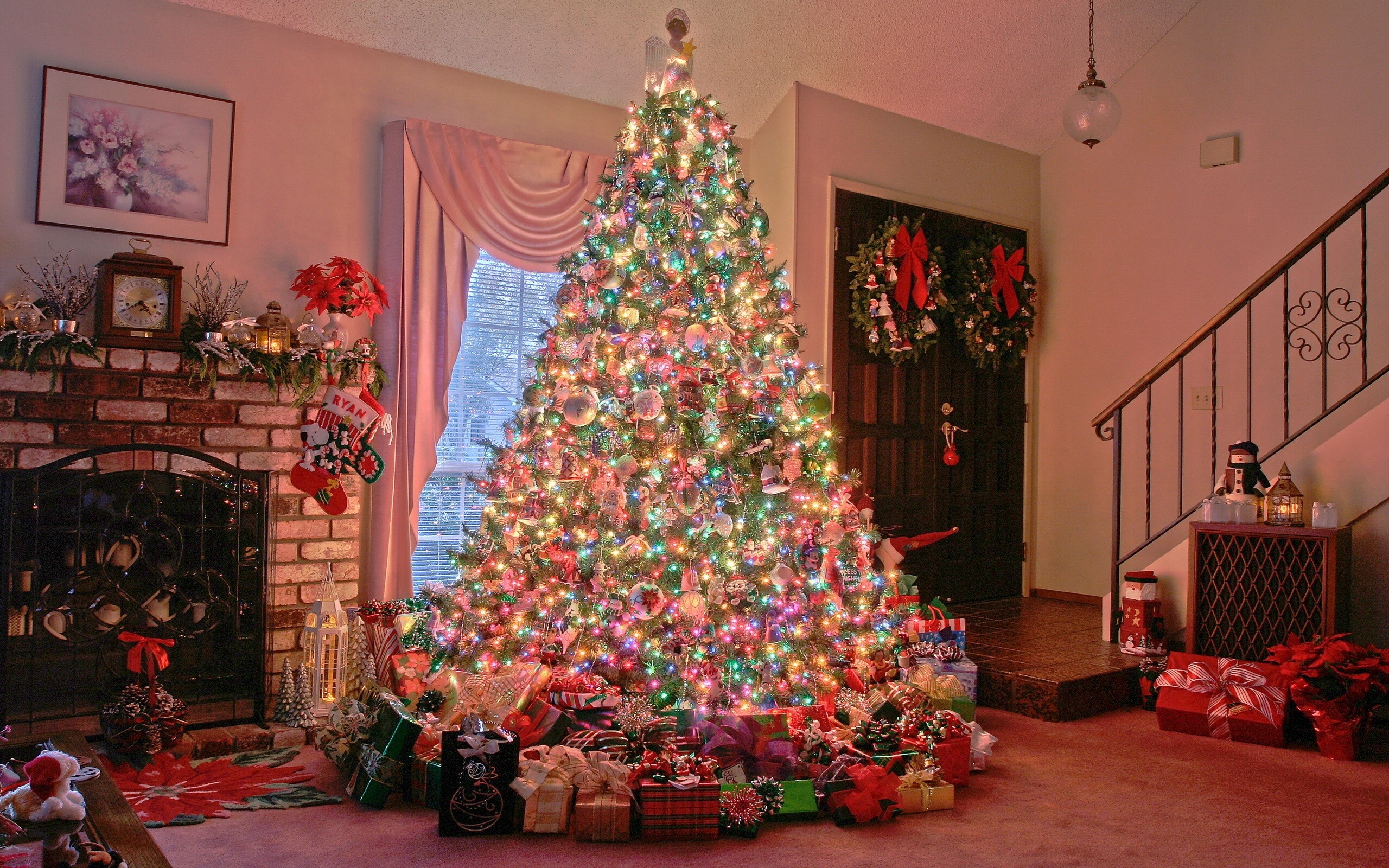 There are different types of Christmas trees, so you might be looking for a particular scent or unsure of which tree will support the large ornaments your grandmother gave you. A Christmas tree’s suitability for your decorating preferences and personal requirements depends on a variety of other factors in addition to its size and shape concerning your home. Here is how to find the perfect tree this season: 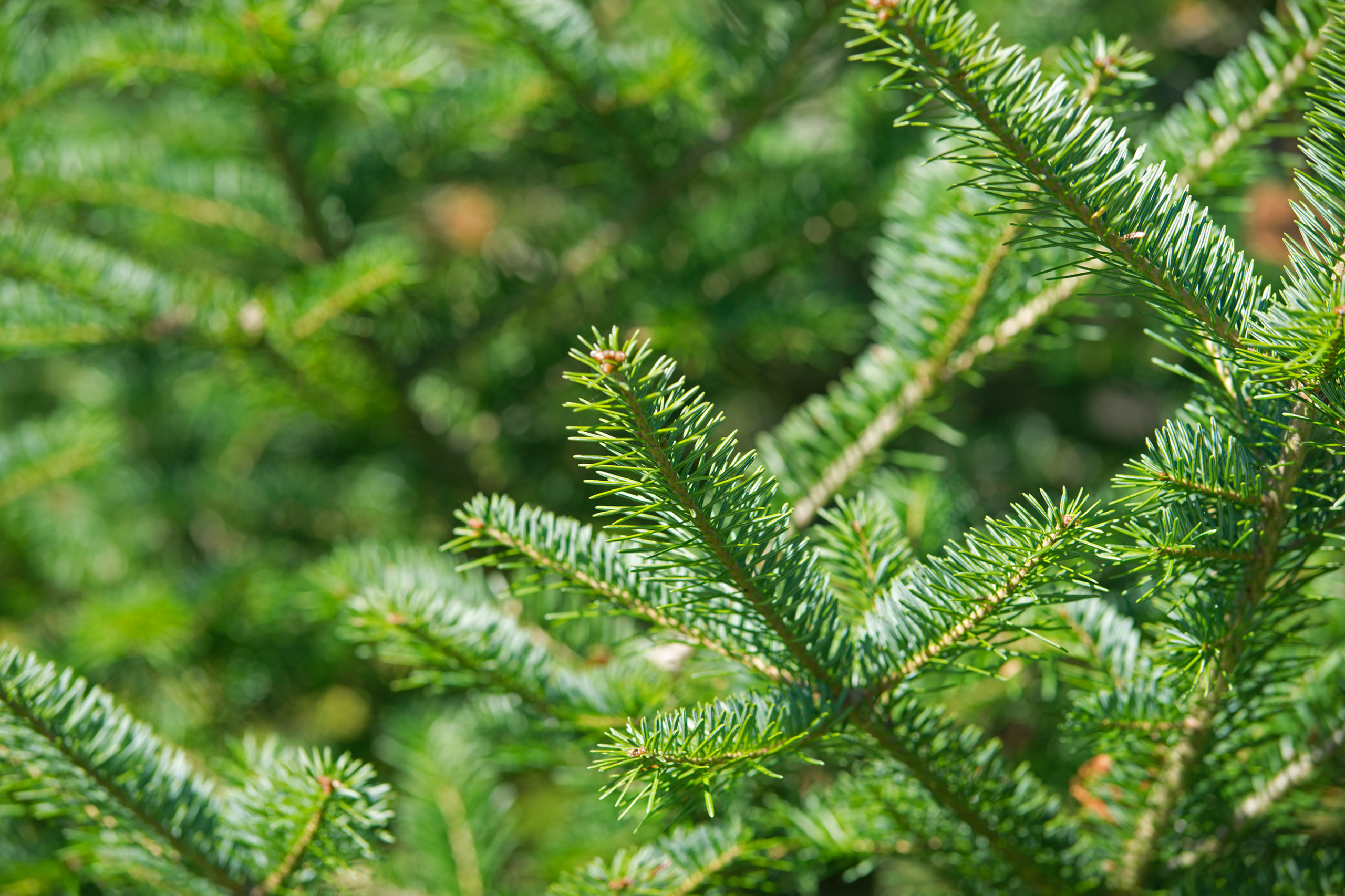 There is no need to look any further than balsam fir for that aroma of coming home for the holidays that lingers throughout the entire season. The balsam fir, with its rich green needles and ability to retain its needles well, is probably the most well-known Christmas tree. In addition, these trees have an outstanding pyramidal form and a thin, spire-like top that is ideal for keeping a star in place. 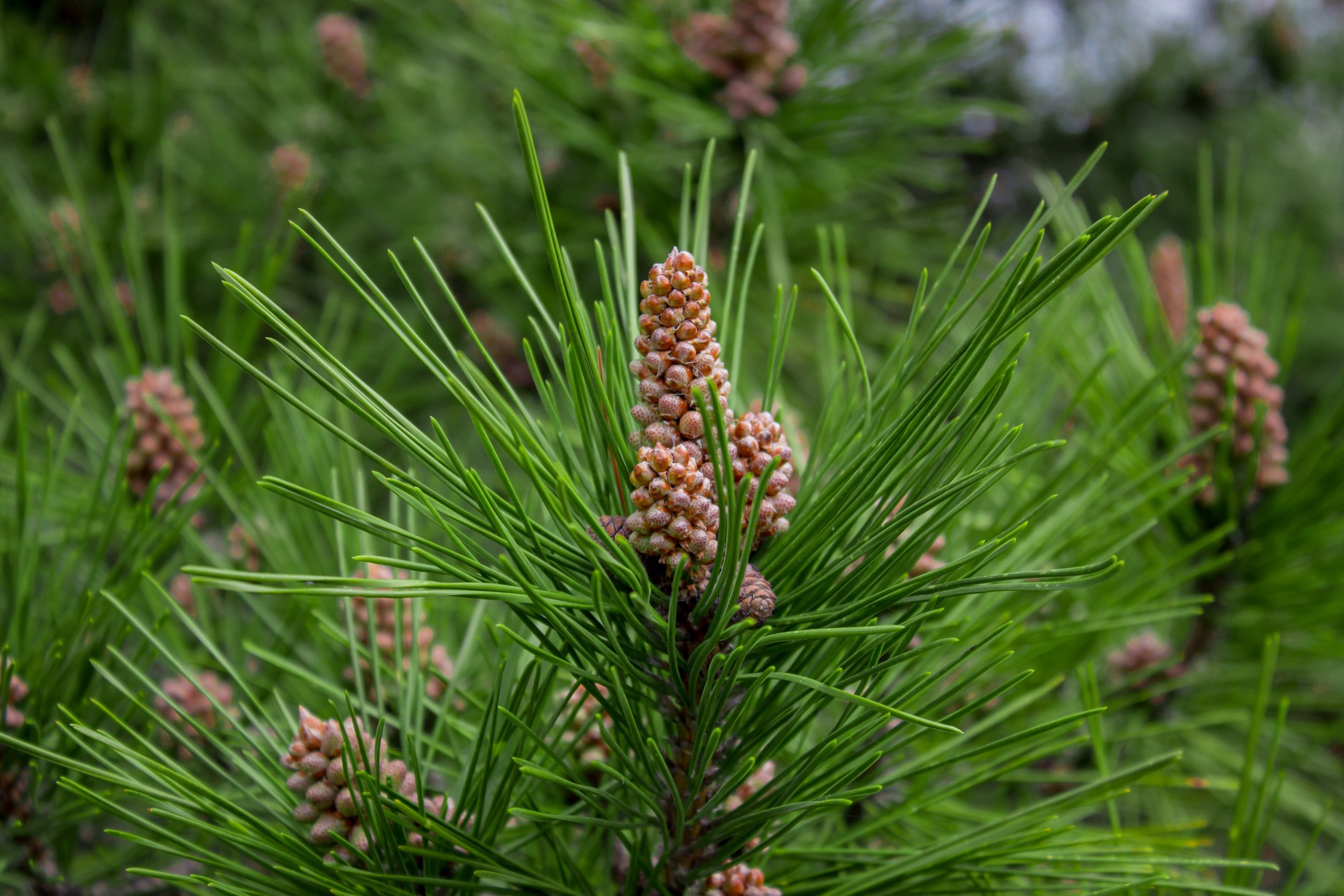 Traditionalists tend to like the Scots pine, which is also known as Scotch pine and is another quite popular species. Even when they are dry, the dark green needles do not come off, which means that your floors will remain clean during the whole holiday season. The rigid branches come together to provide a dense crown that can securely retain ornaments. In addition to its other advantages, the Scotch pine is one of the most reasonably priced options for a Christmas tree. 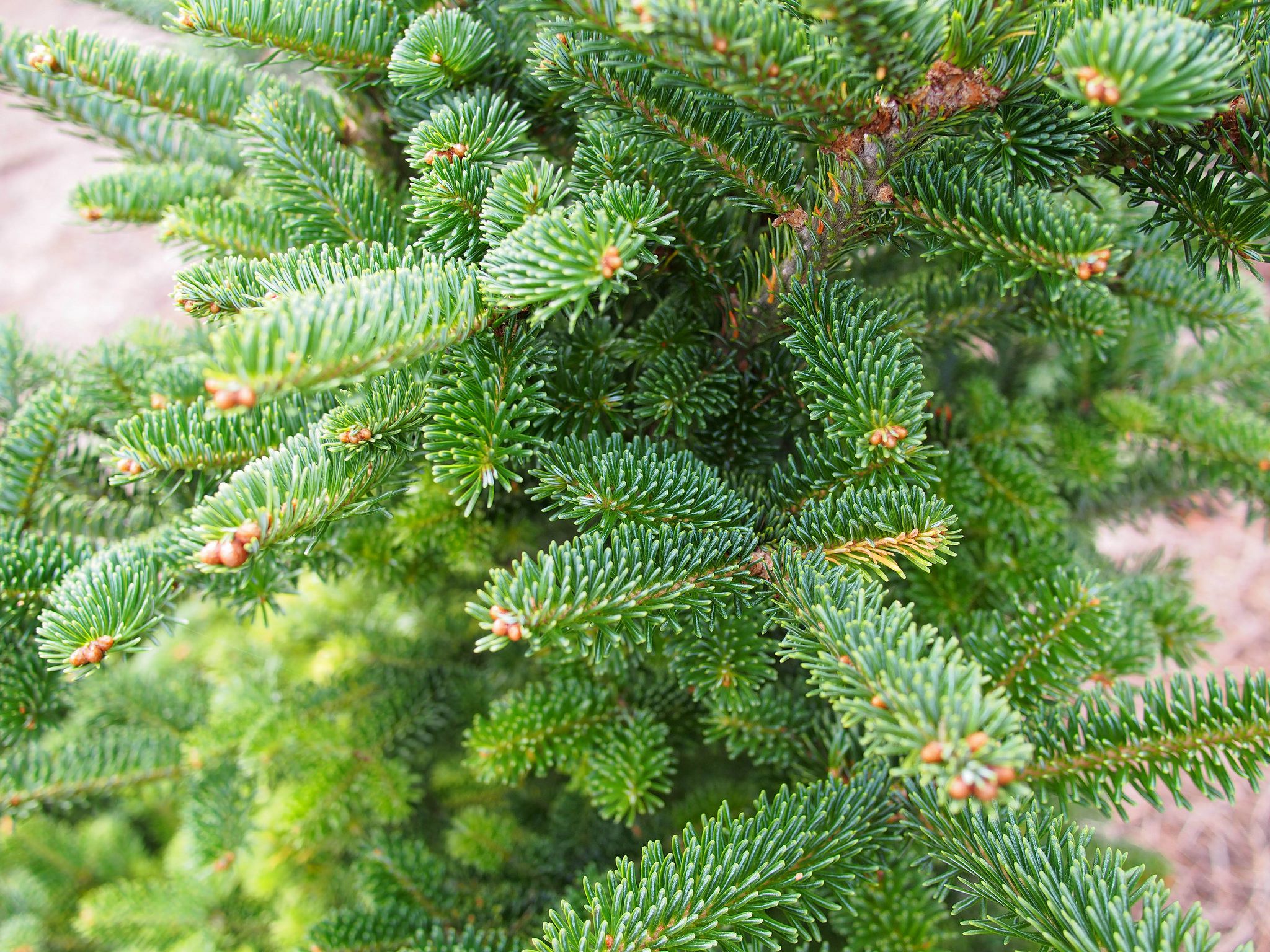 The Fraser fir, also known as the Douglas fir, possesses many of the same qualities as the balsam fir, including a delightful aroma and a high level of needle retention. Even the heaviest decorations are supported by sturdy branches that have adequate spacing between them, which results in a nicely curved crown. The undersides of the needles are silver, which gives the tree a snowy aspect, and the tops of the needles range in color from green to blue-green. 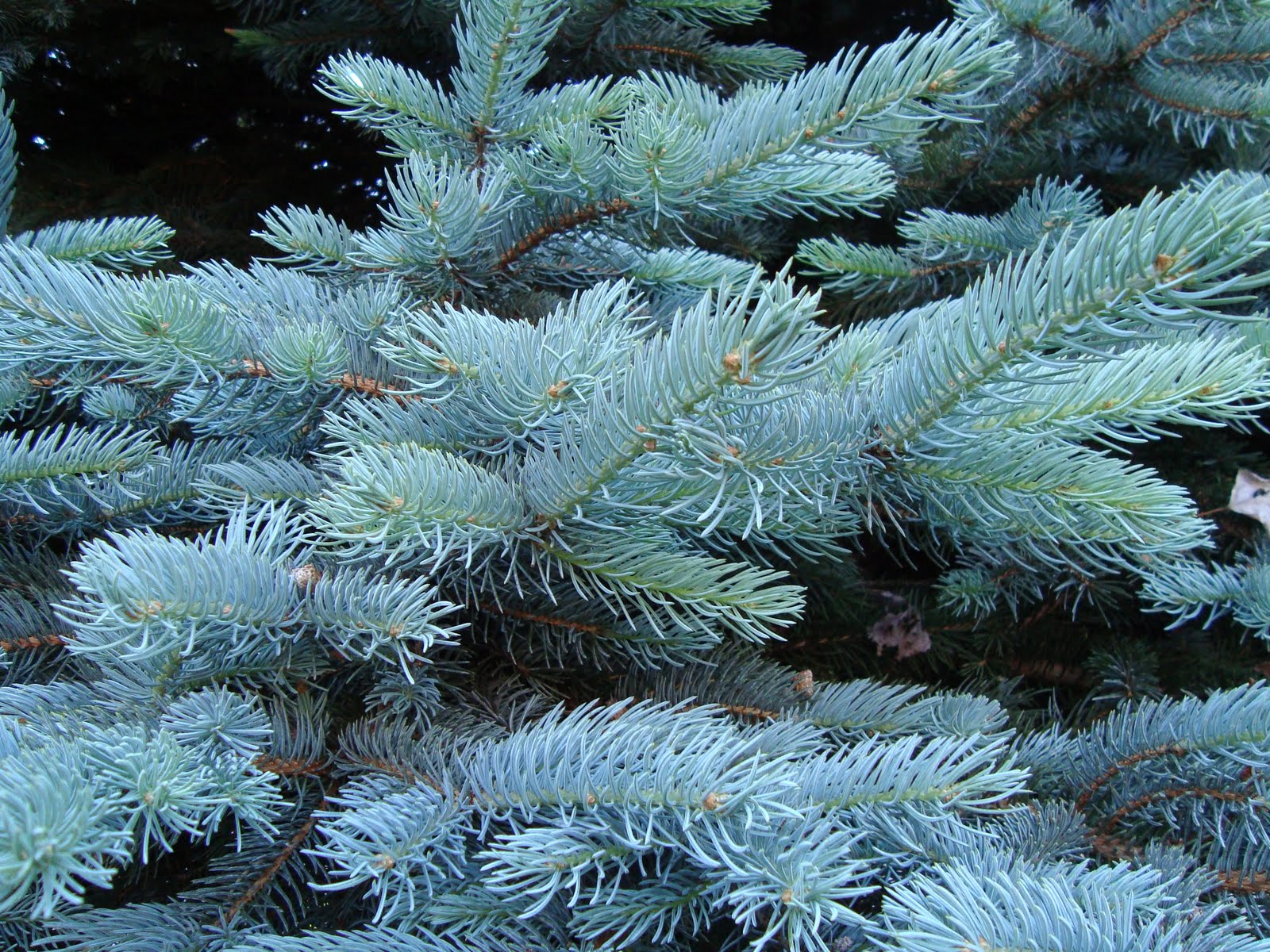 Blue spruce is the best Christmas tree to choose if you want blue needles, but this gorgeous hue comes at a cost because spruce trees do not live as long as fir trees do. Because the blue-gray needles on this tree are extremely pointy, you should hold off on putting it together until it’s closer to Christmas and decorate it while wearing gloves and long sleeves. The blue spruce has a robust branch structure and a good symmetrical form, which are both advantages. In addition to that, its needle retention is superior to that of any other spruce kind.

White Fir – The Most Unique Tree 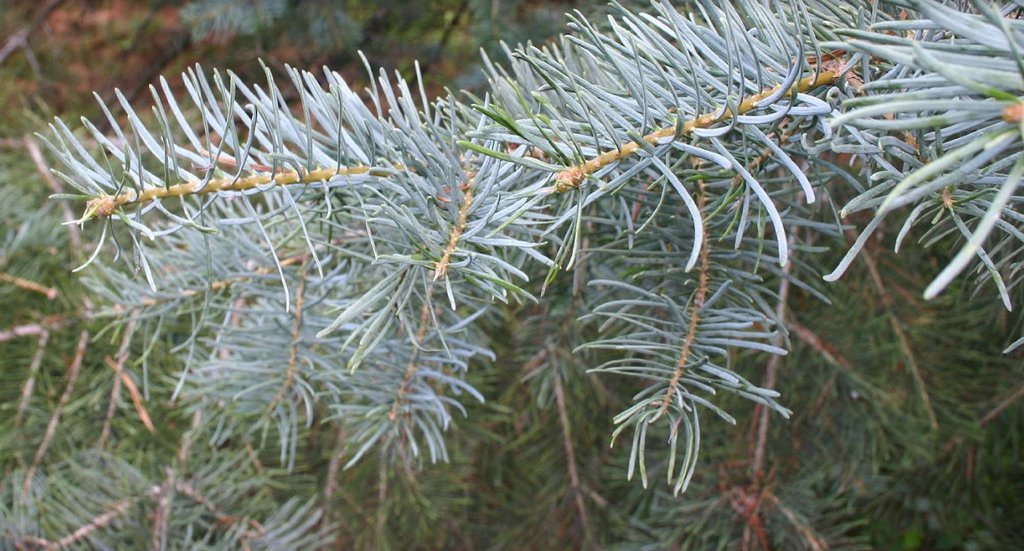 Concolor or white fir is an excellent option for individuals who are looking for a Christmas tree that has the appearance of spruce but the durability of fir. The color can range from pale powdered green to a more blue-green hue. The needle retention is superior to that of other species, and the needles themselves are longer. The needles are not grouped in bunches but rather in regular rows, giving the pyramidal shape the appearance of being nicely full. White fir has a scent that is reminiscent of fresh citrus, which is one of its primary selling points.

Photographer Sean Anderson demonstrates how he used over a thousand small drinking straws to make a ...

Bearaby Has Released a Weighted Blanket That Is Suitable for Travel

Until recently, traveling with a weighted blanket was not something many people would consider ...

Y2K Nostalgia and the Hottest Fashion Trends for Summer 2022

When it comes to summer fashion, the rule of ‘less is more’ is especially true. With a ton of ...